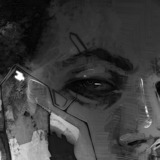 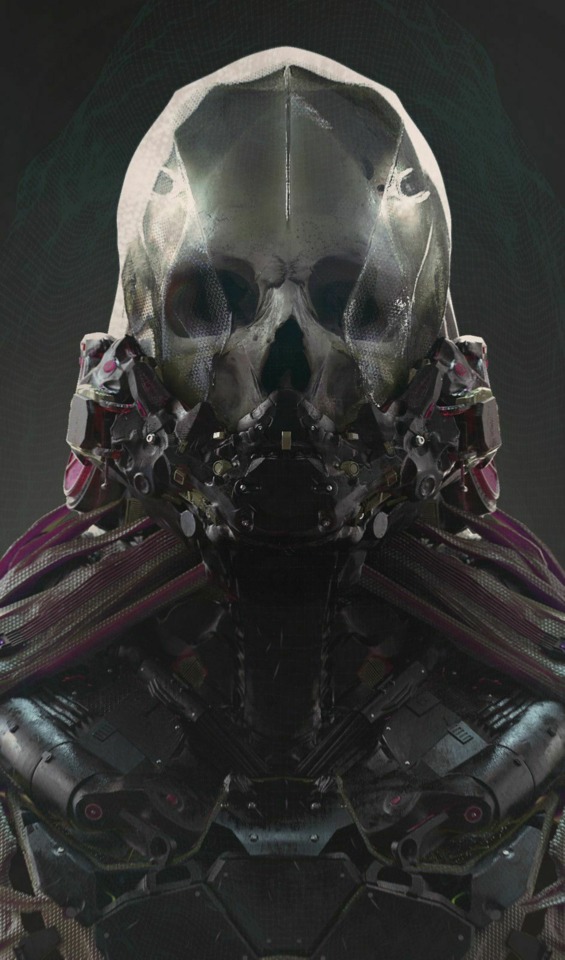 Reader's Note: For the purposes of RPing, bio is limited until further notice as it is under construction due to new adaptations and the author's creative impulses.

As of November, Tenjin currently the below bullet points are additional information.

Base of Operations: The House of Spiders

The Origins of the Death Poet-

Steeped in myth, there have been countless tales of the man known as Katsuro Yamamoto, yet there has been little evidence to support anything of substance. The primary source in which his history is recorded is derived from his longtime colleague and rival, Akira Overdrive. On that note, it is still mere speculation. Multiple monastic and mystic sects claim to know his origins, all conflicting with one another.

The first subject of debate is his birth, some claim his mother was named Ren Yamamoto, an ordinary Kyoto civilian and his father was an American born noble of the German Schwarzberg-Rudolstadt dynasty. How they met, let alone sired a son, is never mentioned in any of the canons. Some say Katsuro's illegitimacy prompted the mother to either give him up for adoption or his father, having a wife and family forcibly stole him away. Yet, there is a major discrepancy in this rather sorrowful origin, as no hospital has been able to provide a birth certificate. In the case of not registering his name, either through home birth or seizure of such certificate by illegal means, the woman known as Ren Yamamoto, who was found murdered in her family home, died several months before his suggested birth. An interesting note provided by Akira has been then meaning of the name Ren translated roughly in English as "the love of the lotus". Further, Yamamoto translates as "base of the mountain". Akira proposed that the name Ren and its meaning suggests a connection to the Black Lotus flower; a highlight of Tenjin's Ninpo derived abilities and "the base of the mountain" alludes to Mt. Kobushi, the summit in which the House of Spiders claims home.

Several tests were administered to Tenjin in his youth during the super-soldier Death March program, undergoing hypnosis to derive past experiences, only to have stated for hours "Nothing but blackness, a horrible oppressive void."

Abrahamic based monastic and gnostic traditions often claim the Fatal Phantom is demonic, a product of the infernal whilst UFOlogists state he is an otherworldly experimentation released on Planet Earth. Fringe mystic groups have claimed he is actually a time traveler, hence no record of his origins will exist for a thousand years. The most outlandish claim was made several years ago, by an unknown monk hailing from Tibet claiming Tenjin himself is, in fact, Genghis Khan.

On the subject of his birth, Akira never pressed but he confirms his suspicions that Katsuro is completely unnatural. An ever-present opinion is the Digital Doom is a malformation inside the cosmic simulation, a "virus" forged by the Shadow Realm demiplane itself. For what purpose is yet one of the hundreds of mysteries although a mystical sect known as the Long Death Cult theorizes it may be nothing more than to introduce chaos and destruction to the Great Program.

Katsuro's childhood prompts multiple theories, yet the most compelling and one of the few claims with historical evidence is he was held captive in Malaysia. Prior to his mutative manifestations, as a teenager, he was a renowned pit fighter called "the Malay Man-Eater". Said to have competed in over five hundred illegal bouts throughout Southeast Asia, it is perhaps here that he developed a technical mastery of the region's various kickboxing styles. His title of the Man-Eater, however, is a matter of debate. Whether a reference for his tiger-like viciousness or inferring cannibalistic tendencies is unknown. The former is more likely true, as Katsuro has never been photographed or otherwise witnessed consuming food or sleeping whatsoever.

Shadow Realm Connection- Tenjin's primary mutant ability is a powerful connection to the Shadow Realm, a mirror-verse of the material plane existing parallel with the latter. Although listed as Mutant abilities, it has been proposed he is, in fact, a "virus" uploaded to the CVnU universe by the Shadow Realm itself. In the great Cosmic simulation, the struggle of the reality and maintaining the illusions within has allowed the Shadow Realm to infect this universe with a being whose sole purpose is dealing death. However, this is all speculation.

"Trying to describe Tenjin's fighting style is like trying to describe the motion of the waves in the seas; on the surface, one minute there is a stillness and the next there are tides that swallow ships...and beneath them, all, is an abyss. This abyss is unknown, barely researched and vast beyond your understanding. It is all beautiful to witness but overwhelming and fearsome to be trapped inside it. He is a savant- the most wonderous killer to ever exist."- Mr. Hare, Field Notes during the Cyberware Trials.

Essentially, Tenjin possesses a spectrum of fighting styles based in principle around his nigh peerless Ninjutsu skills and is the equivalent of a Grandmaster in this art. His swordsmanship is legendary.