Back in the day Claremont was X-Men, and along with Jim Lee he created the 1991 ongoing run X-Men which ran along side the long standing title Uncanny X-Men  that started in the 1960’s. It was this run in which Claremont had penned some of the more popular story arcs of the series.

When his run ended, the biggest thing many of wondered is, What direction would CC have gone?

After almost 20 years, Claremont is returning to pen the title that defined the X-Men for a generation. In the new book X-Men Forever we’ll see what would have happened if Claremont had kept writing the X-Men. Released to mix reviews and mixed opinion from fans last week, we found it to be a great change of pace from the rest of the action in the Marvel Universe and highly recommend it to any X-Fan. It’s a i-Monthly which means if you want to read it, you’ll be shelling out an extra $6 a month for it. But it also means if you like it, you don’t have to wait 30 days for the next one to come out. (Taken in part from my site NecessaryCool.com) 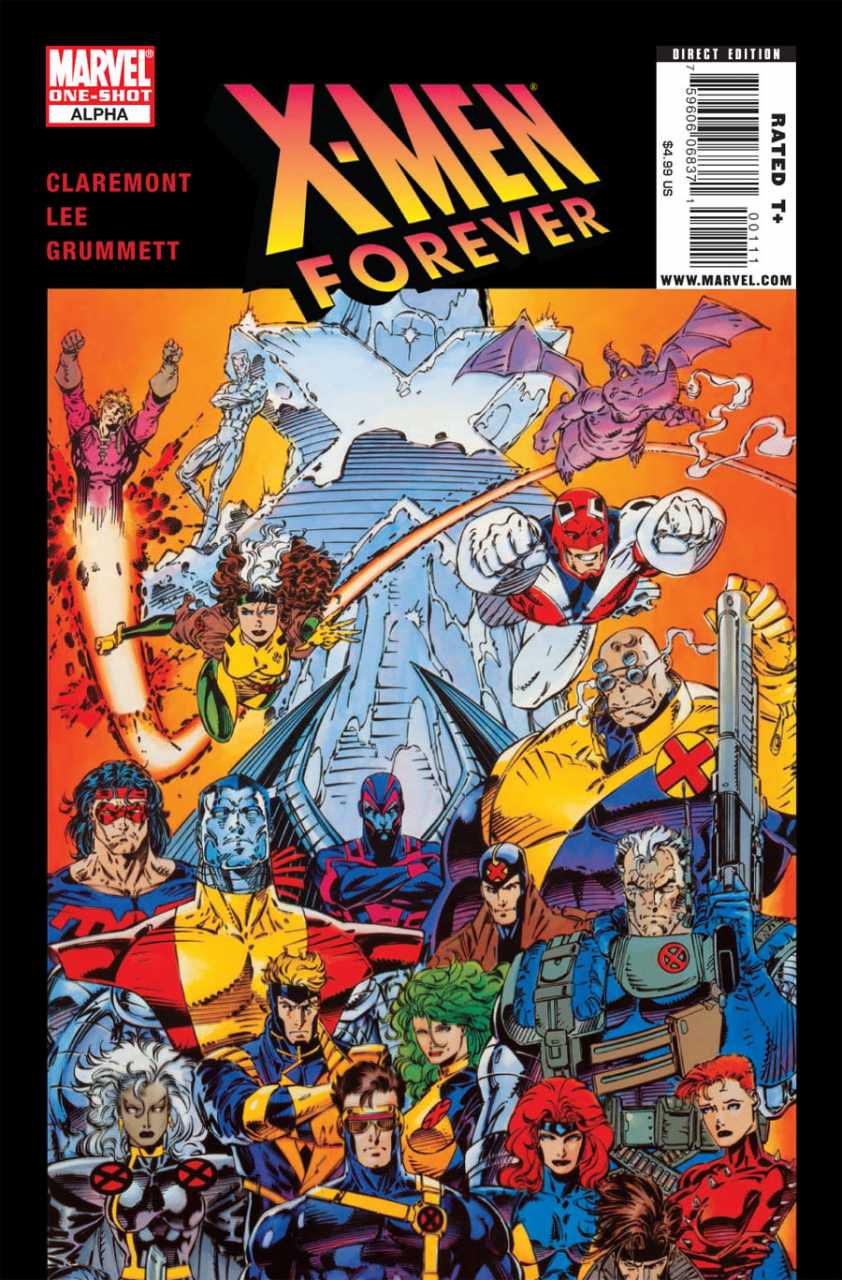 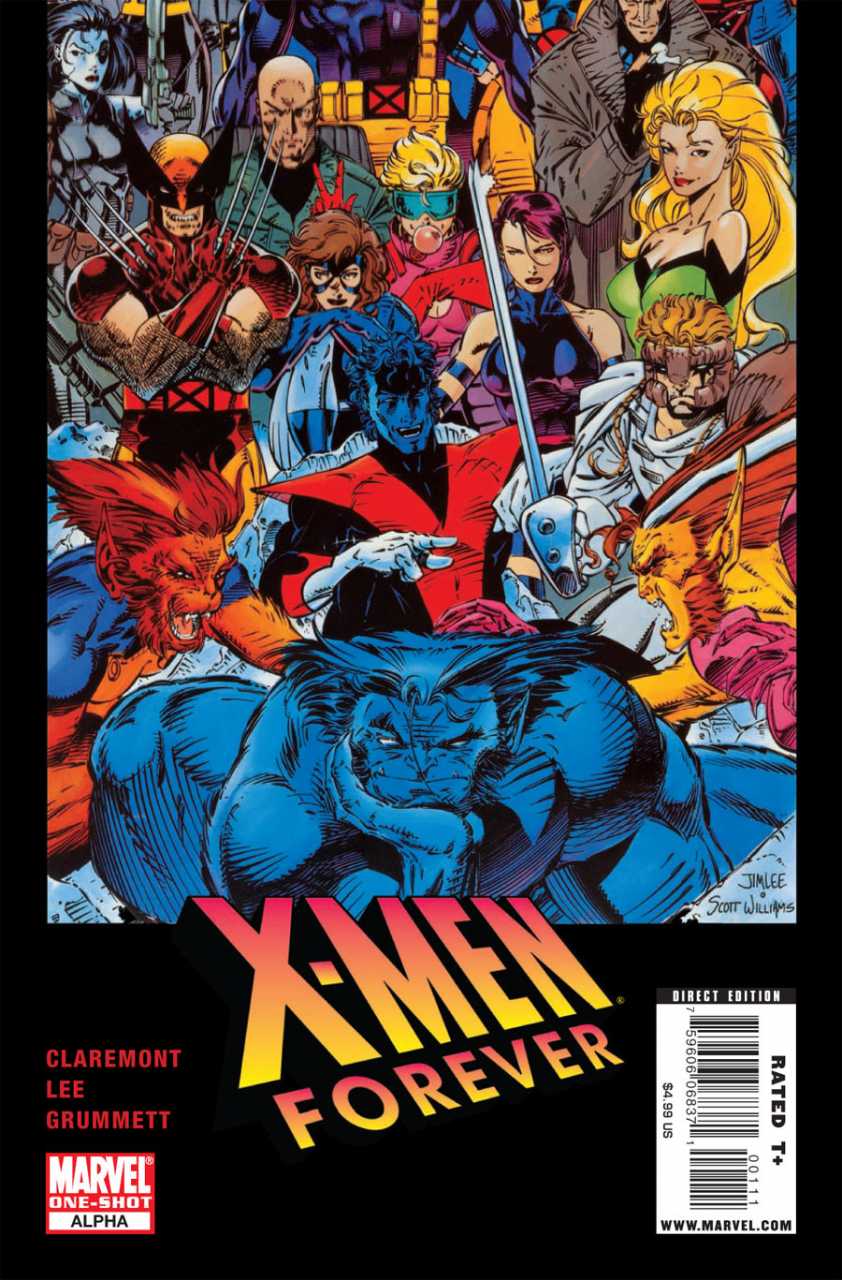