Those shorts are the reason no one told you the truth

Picking up not long after Arkea goes global, the X-Men must fight foes both old and new.

The very best thing about this book is how most of the characters aren't in every other X-book that Marvel releases. Putting minor characters in the spotlight is a really admirable thing to do. While it may not sell more comics, it allows the writer more control over the character. I had never really read anything about Karima Shapandar (formerly known as Omega Sentinel) but I really like the idea of having a 100% pure human on the team. I think that removing her Sentinel-ness was a very good choice by the writers, and I hope that it's one that won't be rewritten in a couple of months.

Two different artists are present in this issue, and while I prefer Mann to Anka, both do a very nice job. Anka's is a little less refined but I like the feel that it gives the book. I'm sure that some people will hate it, but it certainly feels unique, which is more than can be said for some artists out there.

This book also has a very global feel, not dissimilar from the Avengers World series currently out on shelves. I feel as though this is only a good thing, especially for an X-Men comic. The X-Men have always had a very diverse ad global reach (compared to the Avengers, who have mostly consisted of Americans, America, and apple pie). Bringing in the younger X-Men is also a very nice touch, as I for one, have really missed having them in comics, never having really felt for the newest generation (Broo, Genesis, Shark-Girl, etc).

I don't really like Rachel and John's "relationship". Personally, I wish that Marvel (and DC) had more long-term relationships, as in real life, the world isn't that depressing. Having loved the Rise and Fall of the Shi'ar Empire Arc back in 2006/2007, I had hoped that Rachel's and Korvus's relationship would amount to a little more, them being mind-linked and all. Pity.

The ending had me wanting more, and made me raise my eyebrows a bit as well. A little on the silly side, and quite abrupt.

This book has been consistently good all the way through and aside from a few minor gripes its one of my favourite comics on the shelves. I look forward to seeing how the story will progress. 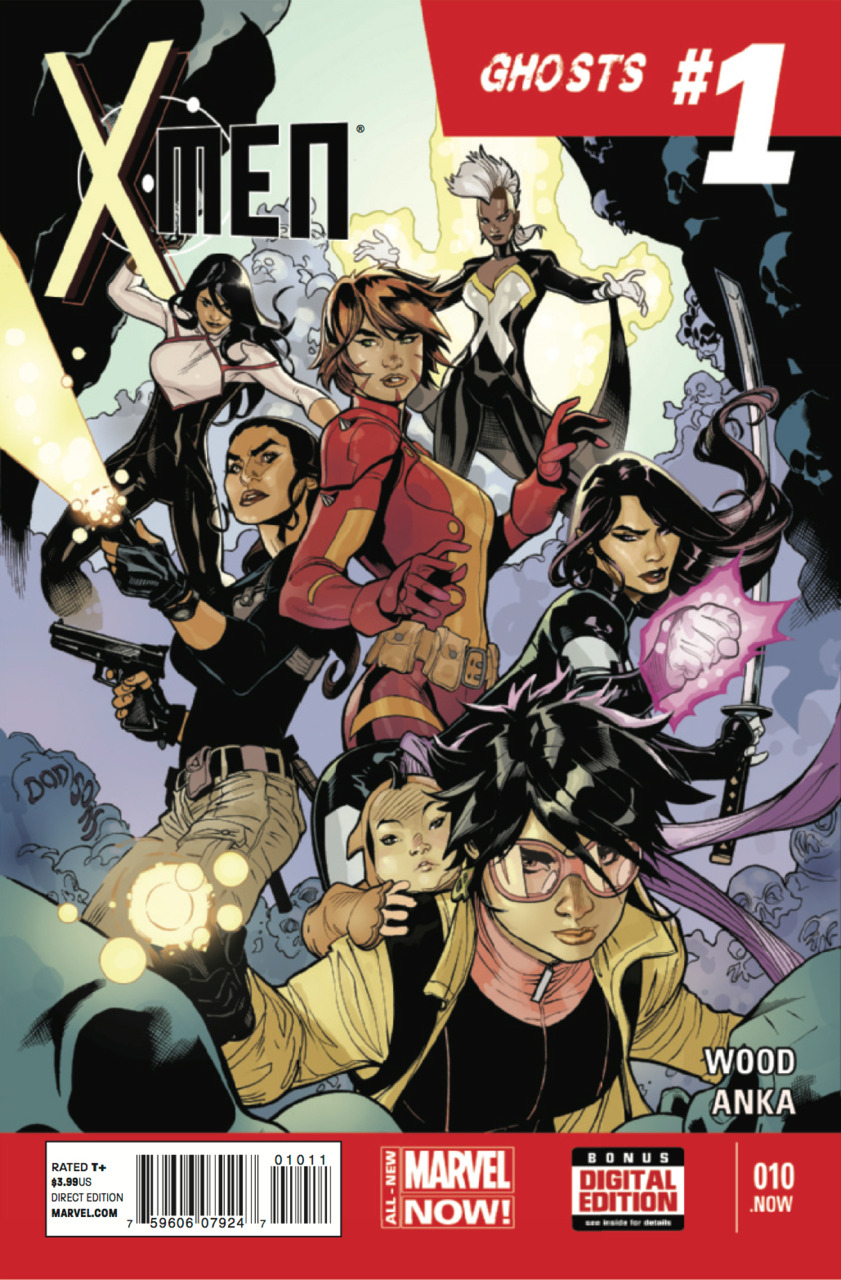 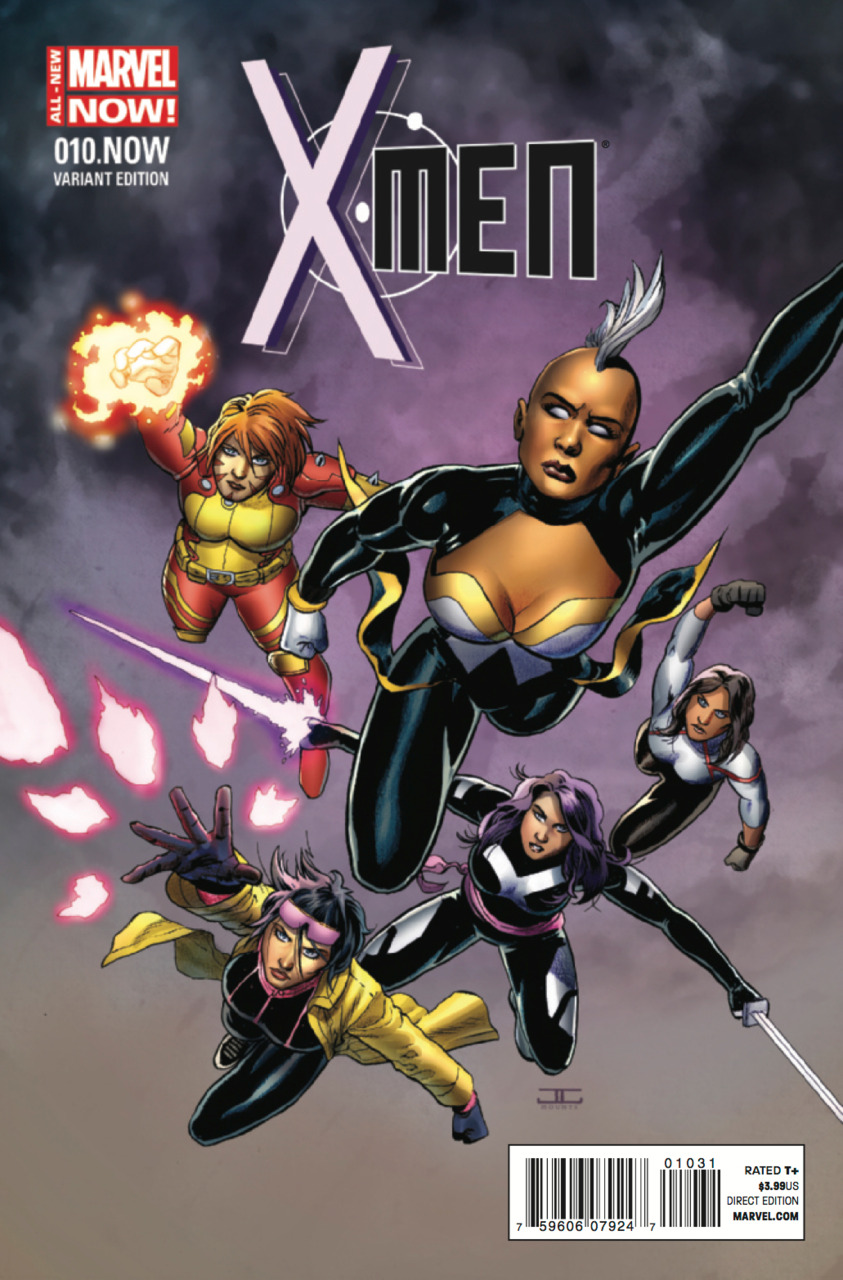 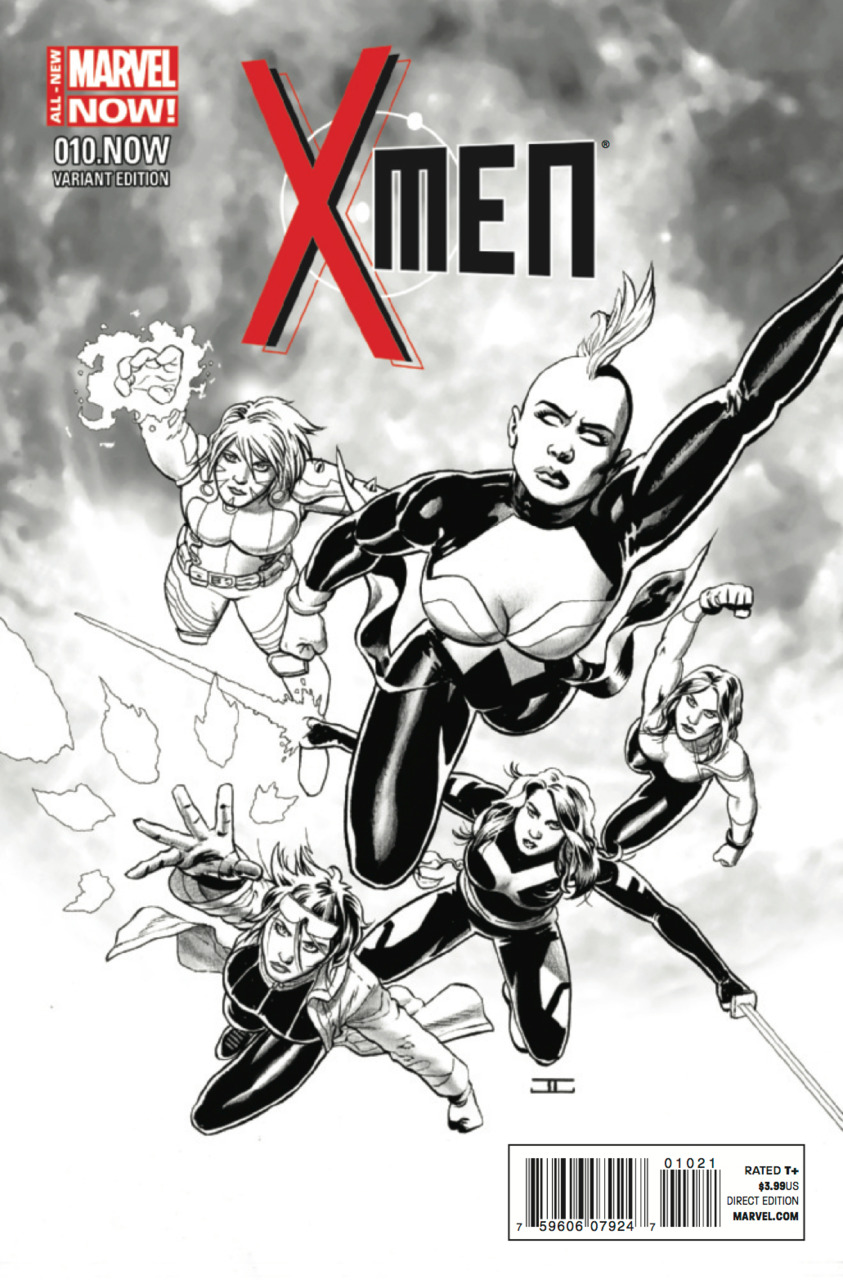 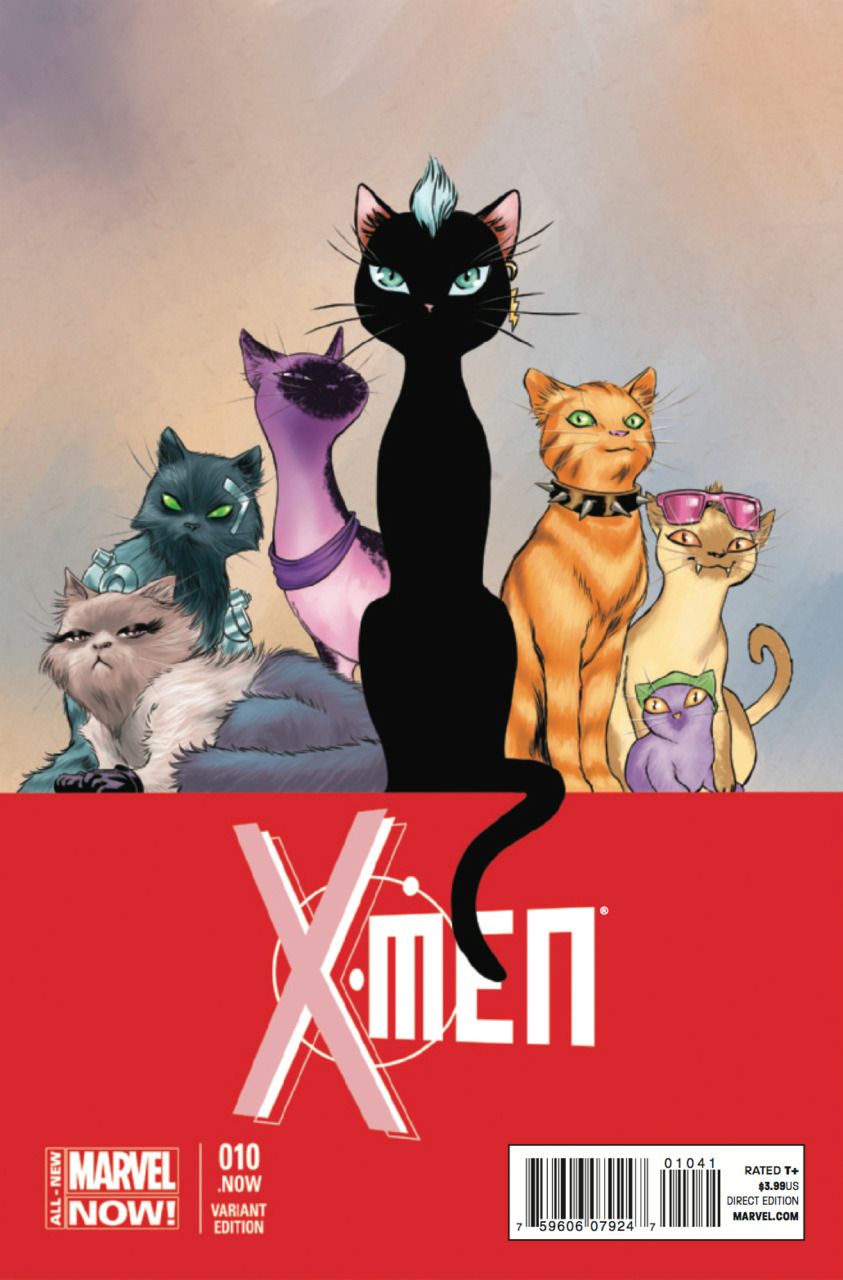