Great story that pulls you along from scene to scene with spectacular writing by Brian Azzarello. The fist 3 issues of the new 52 Wonder Woman were terrific but now this team is going full steam ahead. The gritty violence between Diana and Strife when Strife tries to lay hands on Zola's unborn baby in the night club is very "sin city." The Heroics and Honor of Queen Hippolyta surrendering herself to the judgement of the vengeful goddess Hera and the Amazons ready to defend their queen to the death even in light of her lies is golden age DC. The Heartbreaking return of Diana to Paradise Island to find her mother after Hera's judgement and the side tale of the small act of war playing itself out outside a bar Darfur make this a GREAT single issue and pull you into to the new Wonder Woman, it's one for the pull list.

The cover, I love the art inside Cliff Chiang can draw the hell out of Wonder Woman, I see what they were going for on the top and bottom cover and its a 7 but the inside of the book is a 10.

Hermies, I like the character and how he is written but something about the look of this chicken little Avatar just puts me off. Can we have this God changes forms to something that looks like it belongs on Olympias?

Other reviews for Wonder Woman #4 - Blood

Being a devoted Wonder woman fan, I've read EVERY SINGLE ARC she's appeared in. No kidding, and this, I must say, aside from Rucka's run, is the most interesting take on the Amazon princess so far.The Good: We've seen Diana as a rebel (JMS run), a diplomat (Rucka's run) and a Love-struck issue ridden princess (Simone's run), all of which are equally good reads. But please, Azarello has Wonder woman with a gritty side, as in grittier than usual. She listens to rock music and goes to concerts for ...

The writing in this series is thus far of a pretty high caliber.  This issue sort of has the feel of a transitional issue between story arcs, but then again the first story arc was not really one per se, and the revelation of Diana's parentage was not really the climactic moment it was assumed to be.  Instead the treatment of the issue seems like it will be getting a longer exposure as Diana attempts her to deal with the betrayal she feels, while Hera is addressing her own betrayal with Hippolyt... 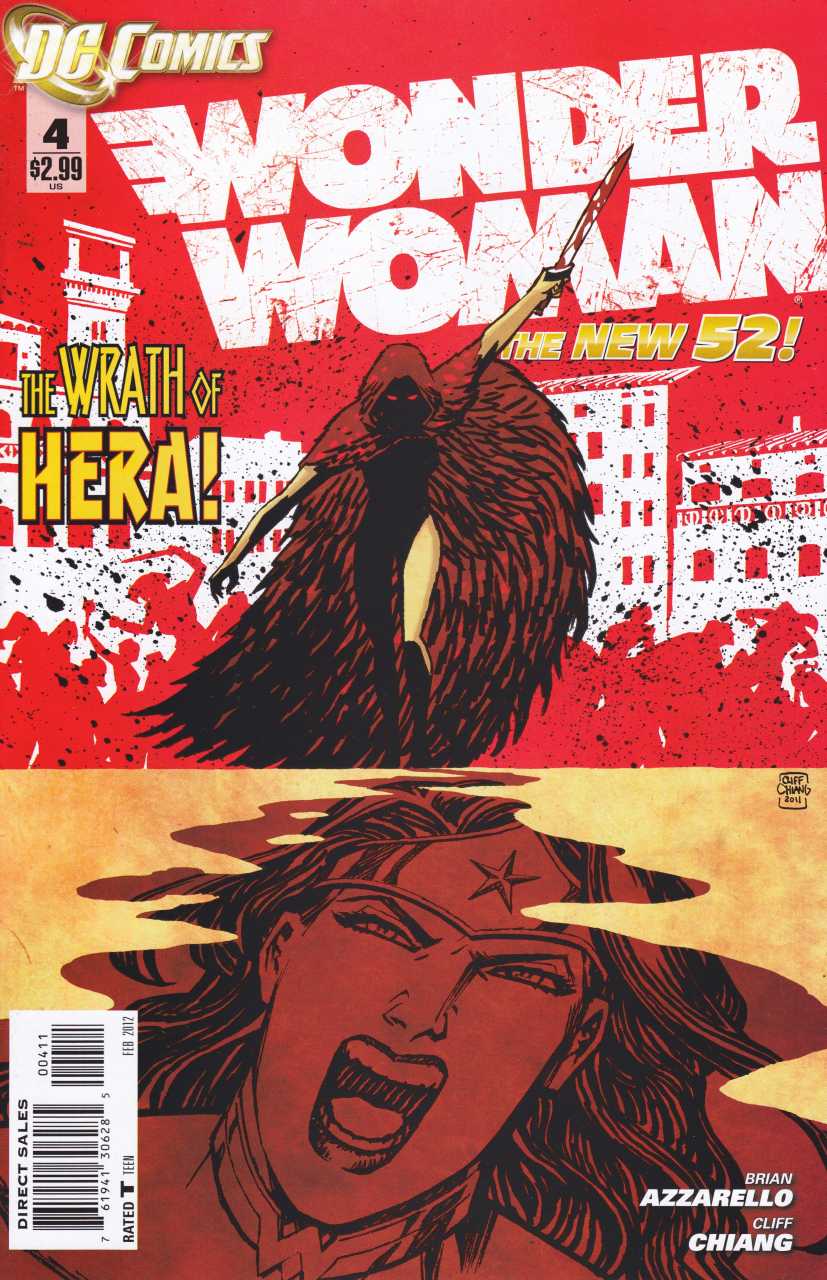 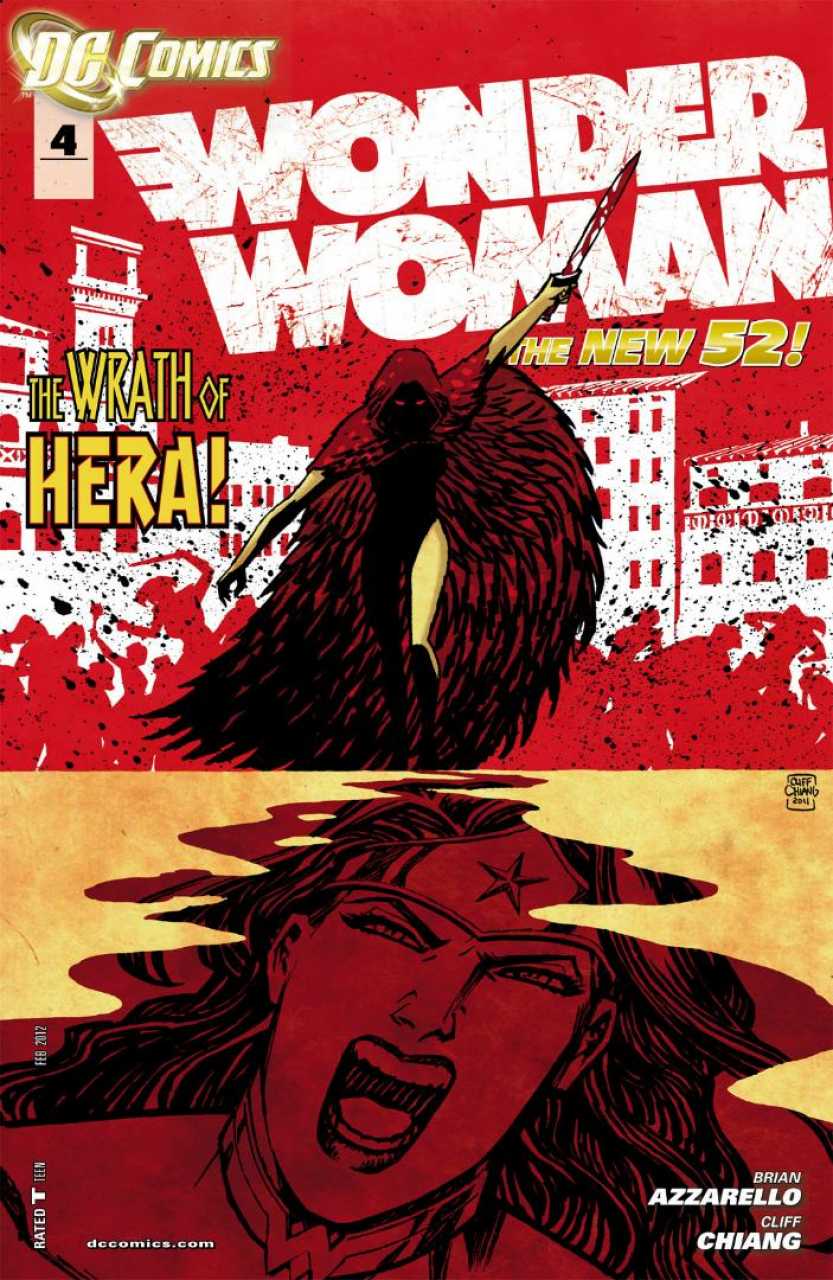