Holds level almost until the end... then falls apart...

The biggest selling point in Matt Hawkins and Linda Sejic's Wildfire was for me how real to life all this was. A simple situation evolved into a cataclysmic event, where people with everyday life's like you and me, had to somehow survive. People that where believable and likable.

All this was almost constant throughout all four issues.

But then came the solution, which seemed kinda cliche but still worked, because it was setup quit early in the first issue, but where it all felt apart to me, was how the responsible scientists ended with almost no repercussions or persecutions.

At the end it was like: "Yeah, you know, we are responsible for thousand dead, millions homeless, billions in monetary loss, but hey, now we work properly funded for the government".

At this point I have to say that I was beyond measure disgusted with those people I actually started to like since the first issue.

The book is a good reed, it is a Matt Hawkins book after all, and the art by Linda is as always simply stunning, but the ending... the ending is the reason this does not get 5 stars... but still comes recommended...

As a fan of Mass Effect I would seriously ask for an extended ending DLC for Wildfire...

Other reviews for Wildfire #4 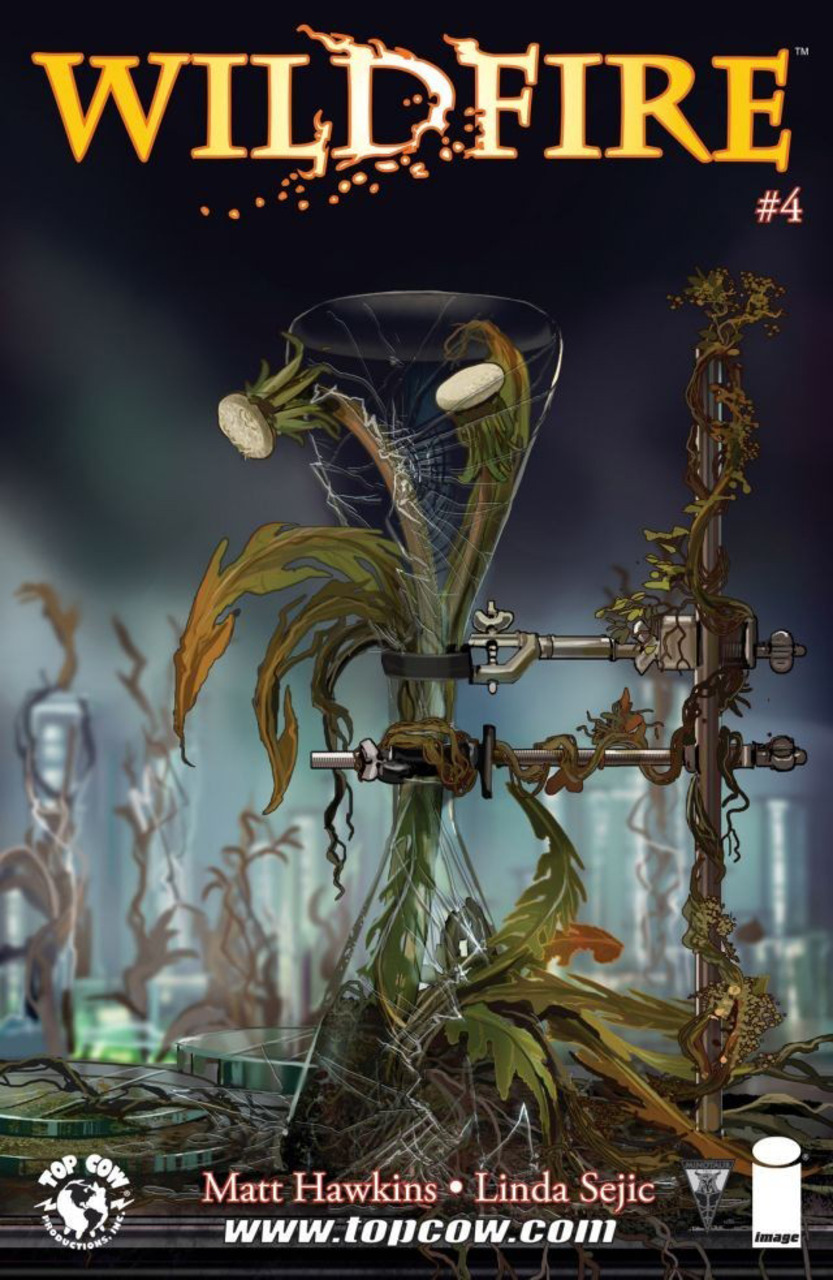 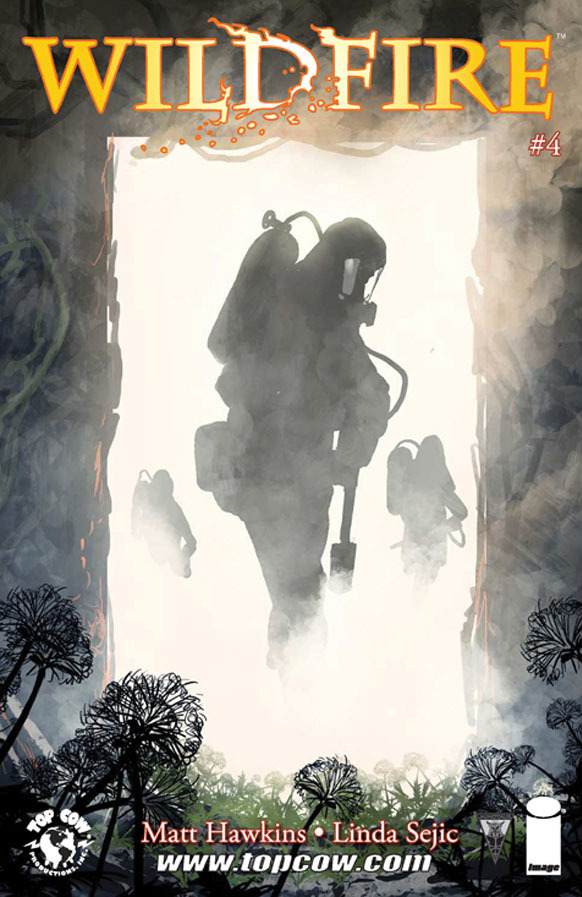