The Next Comic Masterpeice? (Spoilers)

Every once in a while a title comes around that just leaves jaws hanging on the floor, for example Watchmen and The Walking dead. Supergod may be the best title nobody's really heard about to come along. While the mainstream has relied upon flesh eating zombies/the recently deceased to tell a story, Warren Ellis connects humanity's perception of God(s) to Superhuman figures to craft a masterful tale of how the creation and faith in Godlike super humans ultimately doom's humanity to oblivion. with a short recap from issue 1  Britain created the first super human via cosmic rays, which ultimately leads to a super human arms race. both India and Pakistan have been decimated by India's own superhuman Krishna. And we see in this issue countries scramble to create their own superhuman. We get some crazy superheroes coming out of the woodwork China creates Maitreya a being with power over space time and matter, Iran creates Malak a being very much like Dr. Manhattan, Russia had their very own Iron Manish Nova Goraj, and The USA created Jerry Craven a superhuman like Superman or Captain Marvel. Now if one thinks these characters are interesting, just wait and see how they react with the world around them. Maitreya makes the eyes of a crowd explode, Malak goes A bomb in Tehran then makes his way towards Krishna in India, and at the highlight Jerry Craven goes head to head with Nova Goraj. I would suggest this series to anyone who is a fan of Watchmen and works by Alan Moore/Warren Ellis I think some exciting things are coming for Supergod, so keep your eyes to the sky reader! 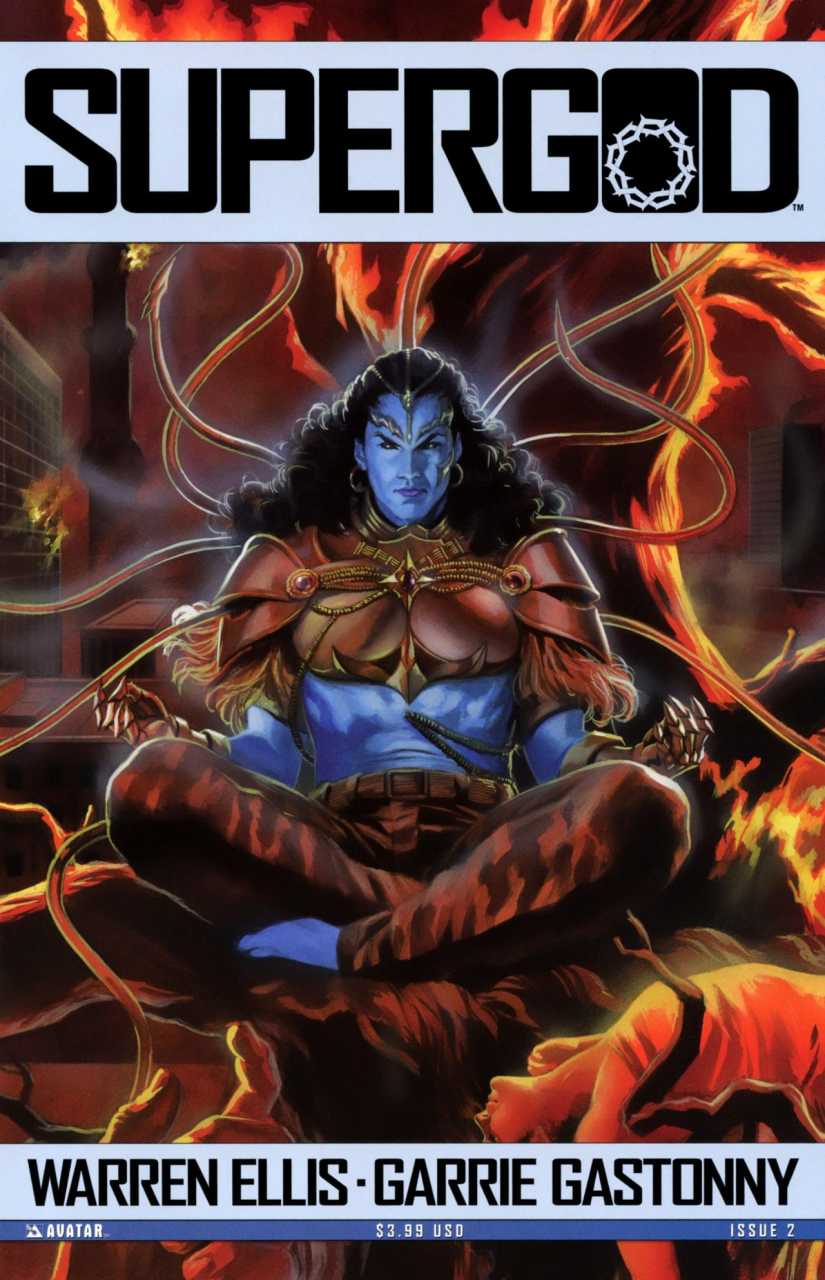 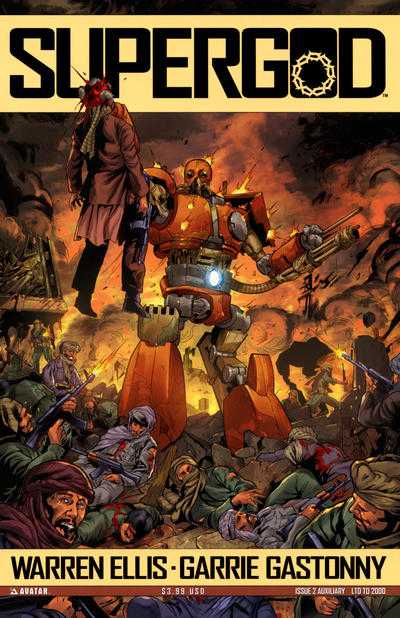 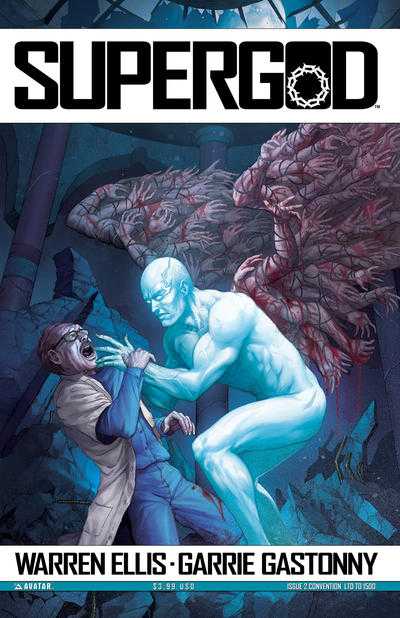 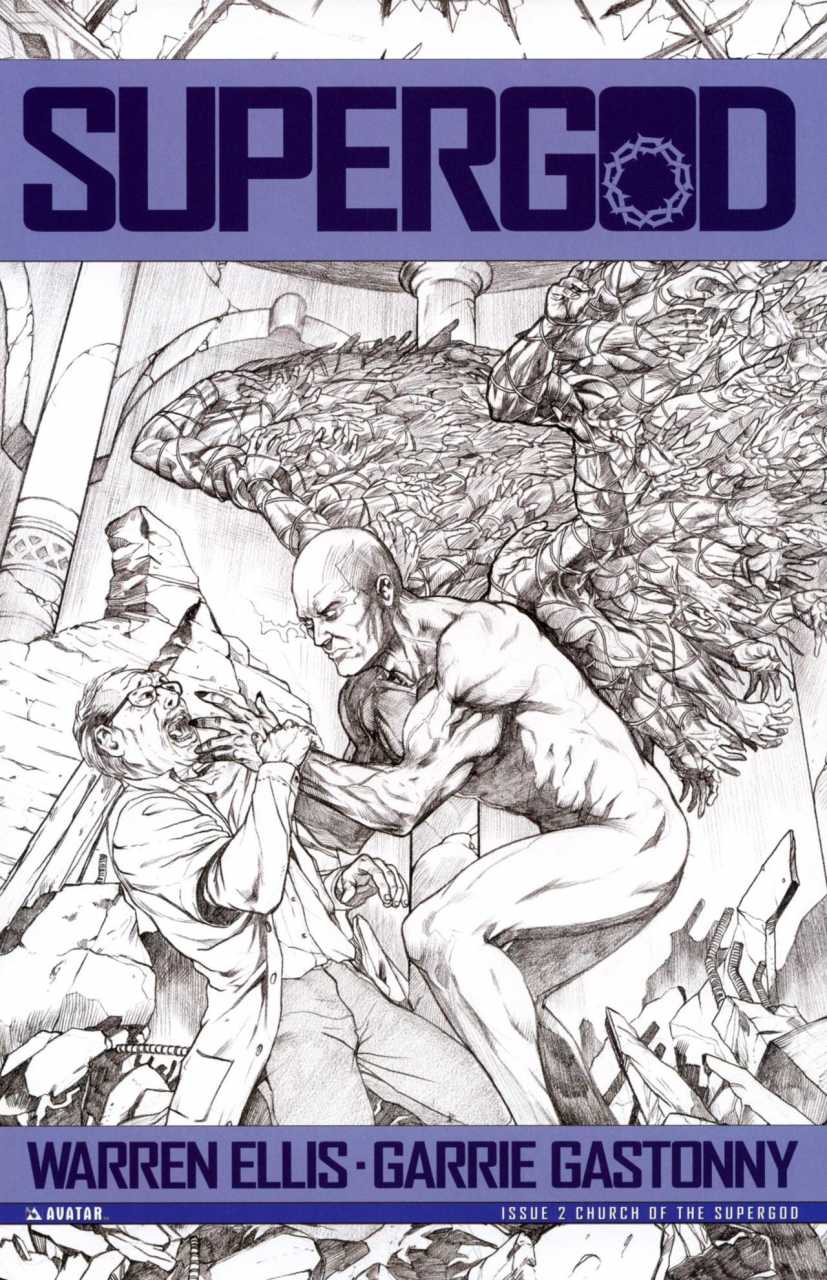 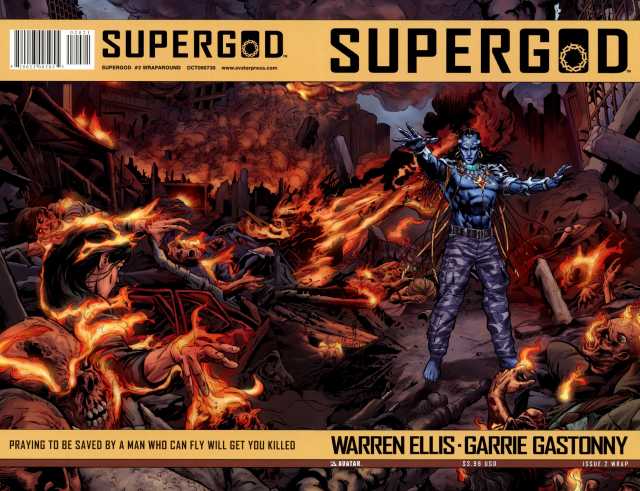