I love a good Western. There's just something about the tall tale mythic nature applied to gunfighters. Maybe it's the fact that some of them actually existed? Whatever the case, U.S. Marshall Bass Reeves delivers all of that, including the fact that this guy was real! I was surprised by that- I don't remember reading his chapter in Badass, but here's his entry on Badass of the Week which says he's in the book, so I must have read it. There's possibly some discrepancy between his actual history and what's shown in the comic, but I could only speculate as to why.

Historical inaccuracy or writer's license aside, this story is very cool. We are shown that Bass Reeves is a bounty hunter who decides to retire to his ranch to be with his family. After initially turning down the badge of U.S. Marshal, circumstances lead him to take the oath, and become a lawman. My description's a bit dry, but I'm trying really hard to not spoil anything.

The art is maybe a little cartoony, but not really. It fits the story though. I hate to judge art, but if I don't mention it, I get called out like it's high noon.

I like cool historical figures, so I was just really excited to learn that Bass Reeves was a real person, and that he really was as badass as could be. In looking stuff up on him, I found that he's been used as a character in Atomic Robo, and that there are multiple books about him, including one graphic novel that is available for preorder (which I will be looking for).

Like the other titles released from AAE, the first issues are marred by the fact that Wal-Mart put very sticky price stickers on the cover of each issue sent to the stores. They are hard to remove, and can wind up damaging the book. This has supposedly been worked out so it doesn't happen on future issues, but that remains to be seen. In the meantime, I've reordered the first issues through Walmart.com, because I want to see if they are delivered without the price sticker on the cover. Also, they're listed as "Hardcover" in the site's product information. I think that's probably a mistake seeing as how they're the same price as the in-store issues, but a hardcover of these first issues would be kind of sweet. Overall though, I'll just be glad if they don't have the price stickers on them.

I don't feel I can blame the books for the way Wal-Mart has handled them, so I'm giving this book the full five stars, and I'm looking forward to seeing more in the future.

Other reviews for U.S. Marshal Bass Reeves #1 - No God West of Fort Smith 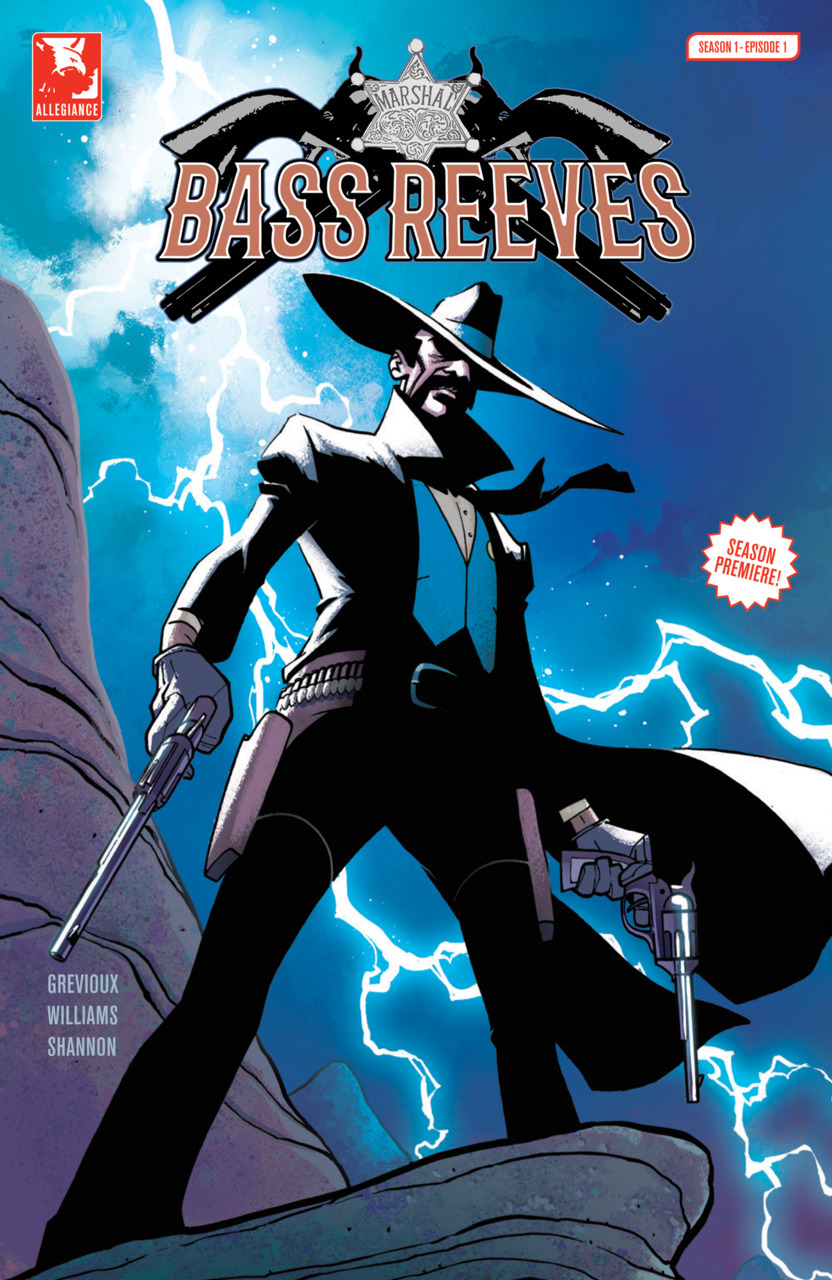 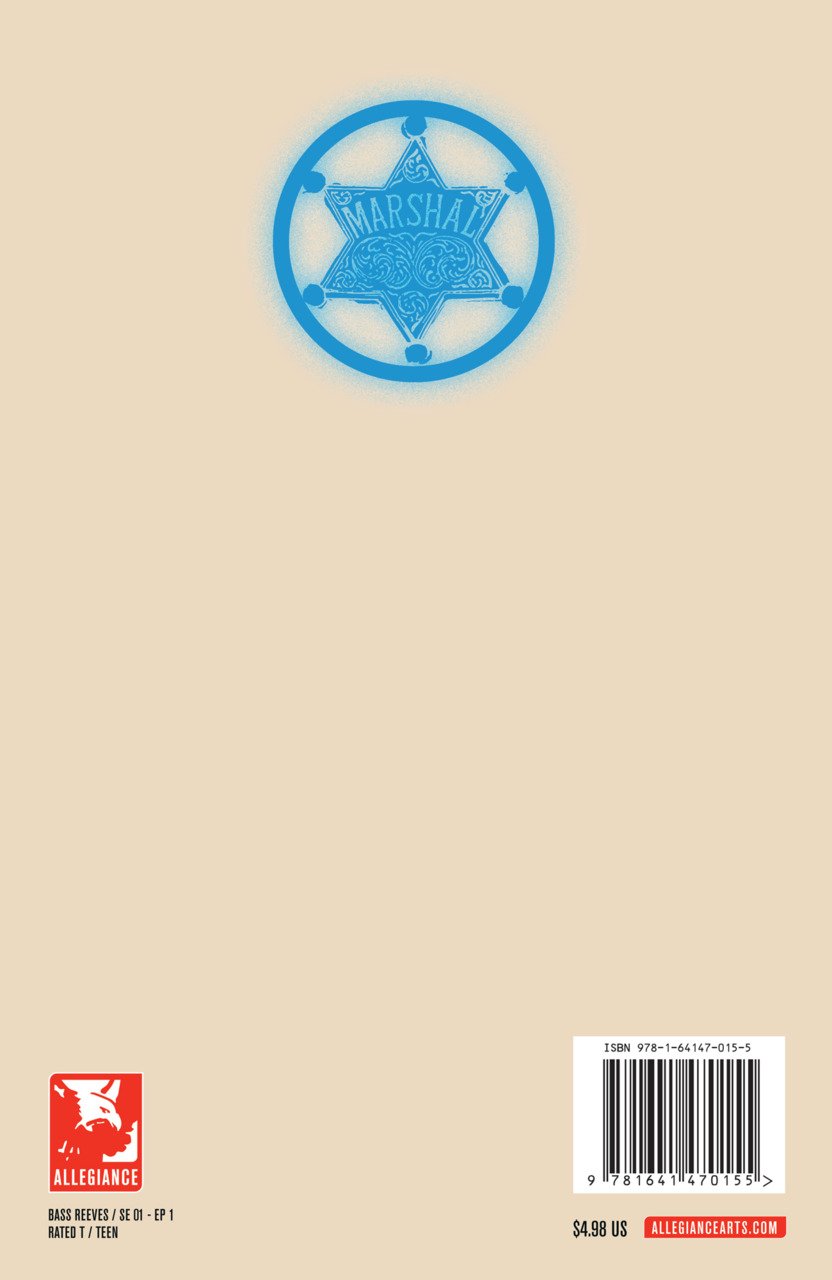