The first issue of Thunderbolts wasn't brilliant. It was more of a letdown, and, unfortunately, this one is even worse. The writing isn't really great and the art is, at best, ugly and lazy. This series does have potential. I mean, Rulk, Venom, Elektra, Punisher and Deadpool in one team? That's probably what I have ever dreamed of, but the plot is boring, not to mention forced. Wade and Elektra run away from a few guards, and when they dive in the water there's some sort of submarine waiting for them?! Come on, that's just dumb. And why the hell was the team formed in first place? It seems that this series is a cash-grabber. Way put up the most badass and awesome characters in a team, but there's no explanation of why it was built up or why someone like Frank Castle would join.

There is a lot of action here. It's always nice to see Flash cutting off arms and legs, but, honestly, it's not fun at all here. You see, Dillon's art is terrible, so the fighting looks absolutely horrible. This comic would get a least an additional star if there were another better artist.

Overall this was a pretty bad comic. The writing is mediocre and the art is ugly at best. I'd normally drop the series after such a bad issue, but the team is so badass that I refuse to do so. It's sad to see a series with such potential go downhill like that :( . Thunderbolts #2 gets a 3/10.

Other reviews for Thunderbolts #2 - Weaponized

Thunderbolts #2 - Weaponized by the_mighty_monarch on December 22, 2012

I desperately wish this series was better. The covers are mind blowingly gorgeous, and the lineup is extremely solid. This is my first exposure to Red Hulk, and I'm actually enjoying it enough. I'm not a big fan of Electra, but Venom and Deadpool always great, and Rucka's Punisher has had me in love with the character.But one of the biggest things holding this series back is the artwork. Apparently Steve Dillon rose to prominence with Preacher, but what he's delivering here so far is mediocre at...

Thunderbolts #2 - Weaponized by drreneninja on December 19, 2012

***SPOILER FREE REVIEW***I really want to like this series, honestly. The idea behind this series is awesome, and there should be compelling drama seeing these characters try to work together. Instead, we get a bland, generic comic that achieved absolutely nothing.Normally, I go into great detail about the writing and the art of a particular issue I review. However, with this issue, I won't, because both the art and the writing are bad. Really bad. As in, why didn't how bad Issue #1 was teach me... 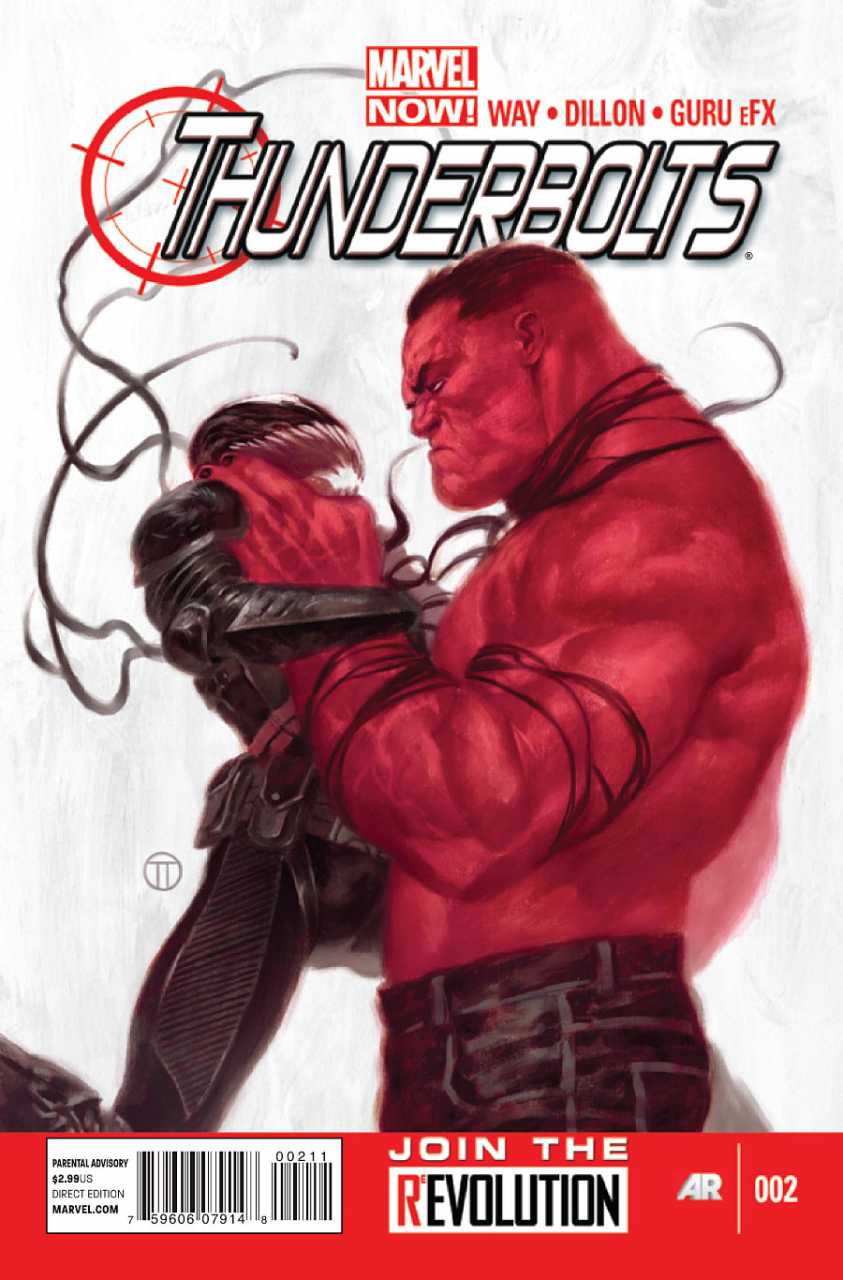 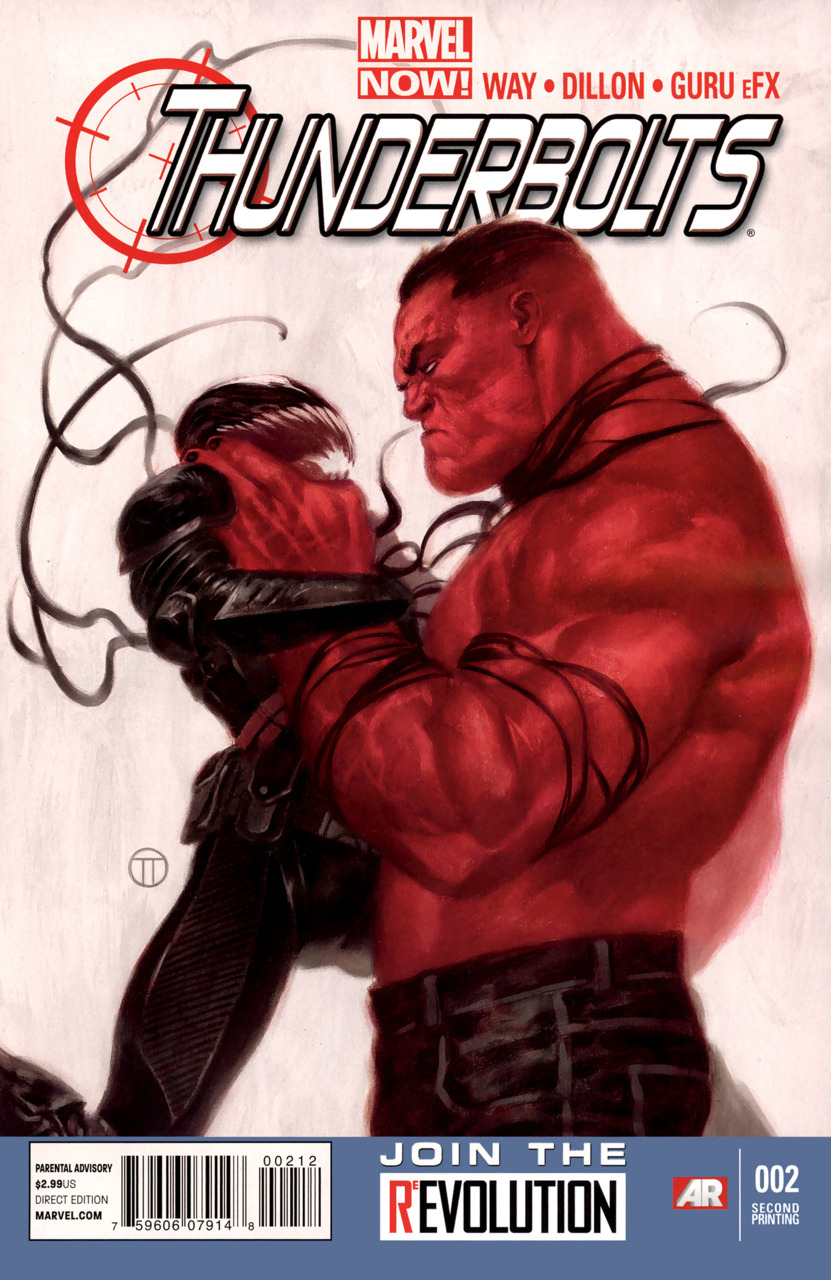 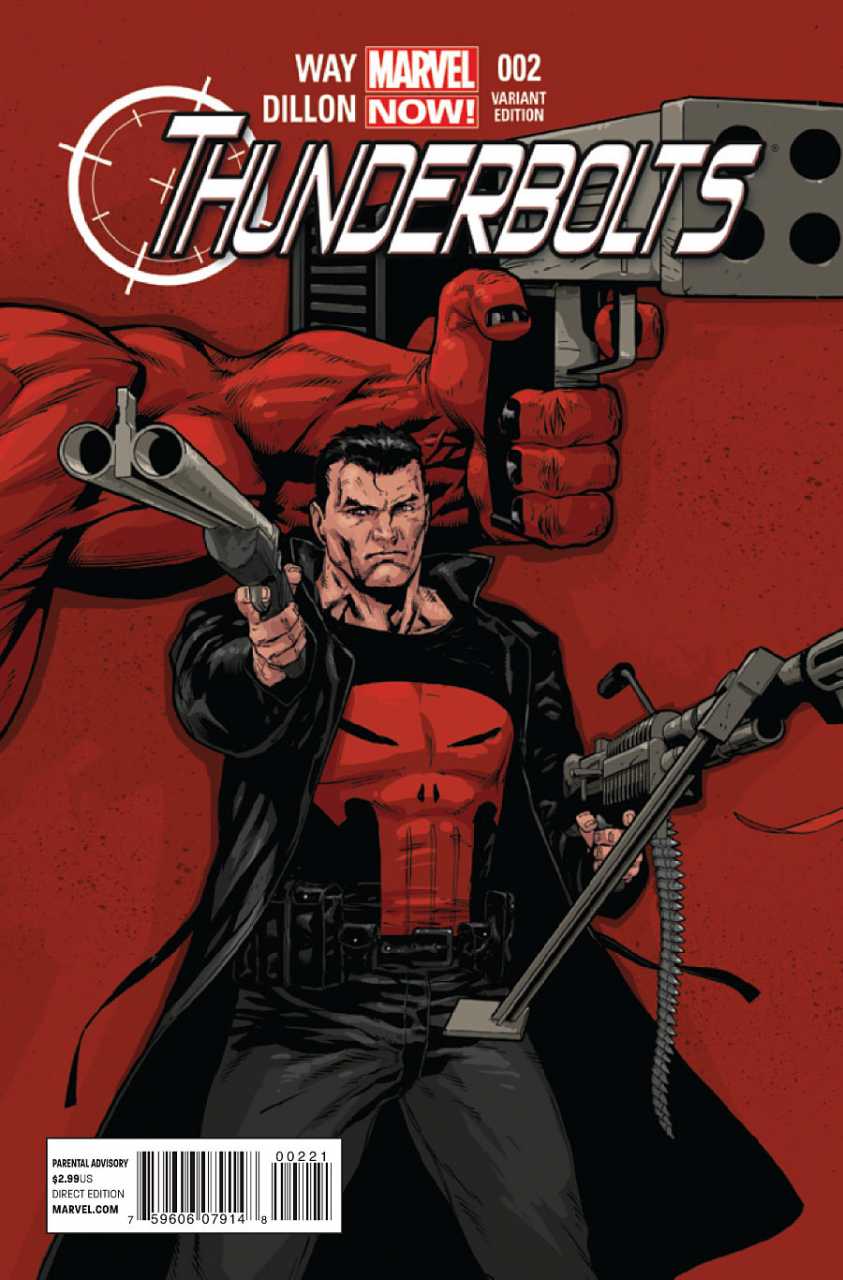