Actually... not that bad!

I'm normally not a Spider-Man guy. Actually, I dislike how overrated he is. I stopped looking towards a Spider-Man comic ever since Superior Spider-Man started (even I miss Peter). When I saw that there were going to be a comic book titled 'The Superior Foes of Spider-Man' I thought the whole character was done for. But still I had to pick it up and... it's actually not that bad.

Throughout most of the story the villain Boomerang is narrating the whole story. Introducing the new Secret Five (Six... I meant six!). The issue is witty and you really get to know the members of the team. Together the function as a dysfunctional family full of back-stabbing and hatred.

Pick this up if you have the same kind of humor as I do!

Law of odds alone says one of these days, it's gotta happen, right? 0

AF Reviews: ThunderboltsI had high hopes for this. I was hoping it could be an actual Marvel NOW book that I enjoyed. With Thunderbolts utterly ruined, I saw in this the possibility for a replacement. I mean, there's 3 former Thunderbolts right there on the cover (Boomerang, Shocker and Speed Demon) and one pseudo-T-Bolt (Beetle). Hell, Boomerang and Shocker are even still wearing their T-Bolt belt buckles on the cover. I legitimately was hoping to like this. Spoilers: I didn't.The book takes a...

The whole idea of Superior Spider-Month feels so blatantly gimmicky, to try to jump start more Spidey spin-offs while the controversy of Superior Spider-Man is riding high. I mean, Superior Carnage? And Superior Spider-Man Team-Up is just a continuation of Avenging Spider-Man. And The Superior Foes of Spider-Man? That title is a mouthful on it's own, and.... What's that? Nick Spencer's writing this? Oh nevermind I'm way on board.And Spencer continues to not disappoint me. The premise is direct ... 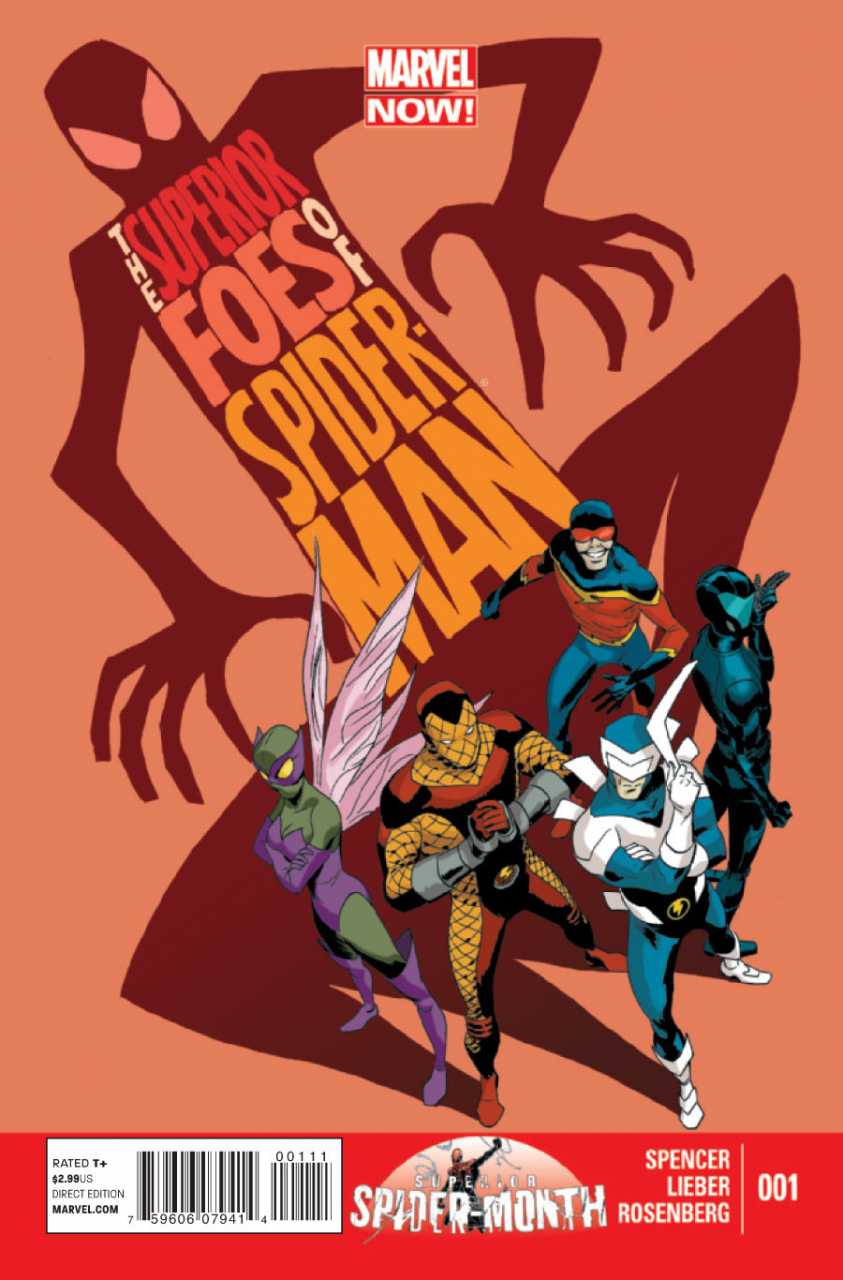 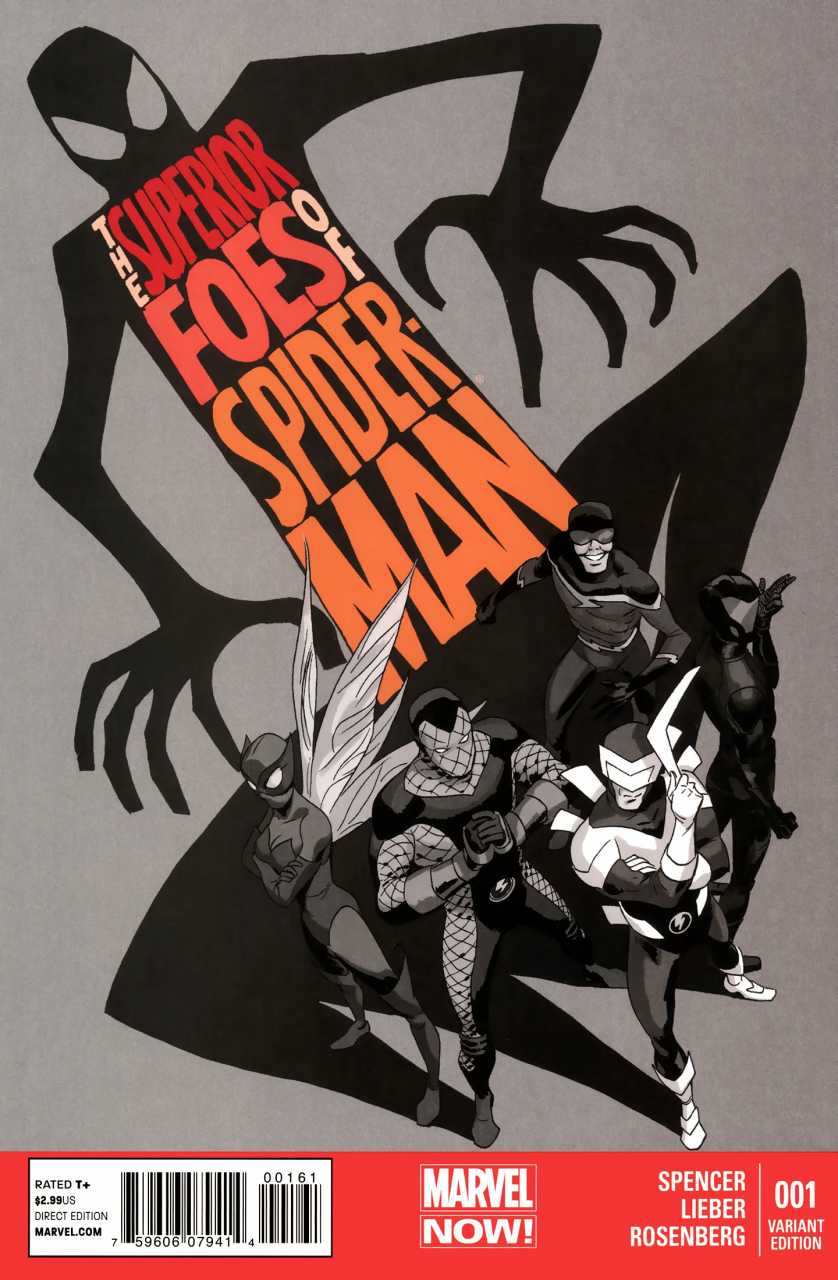 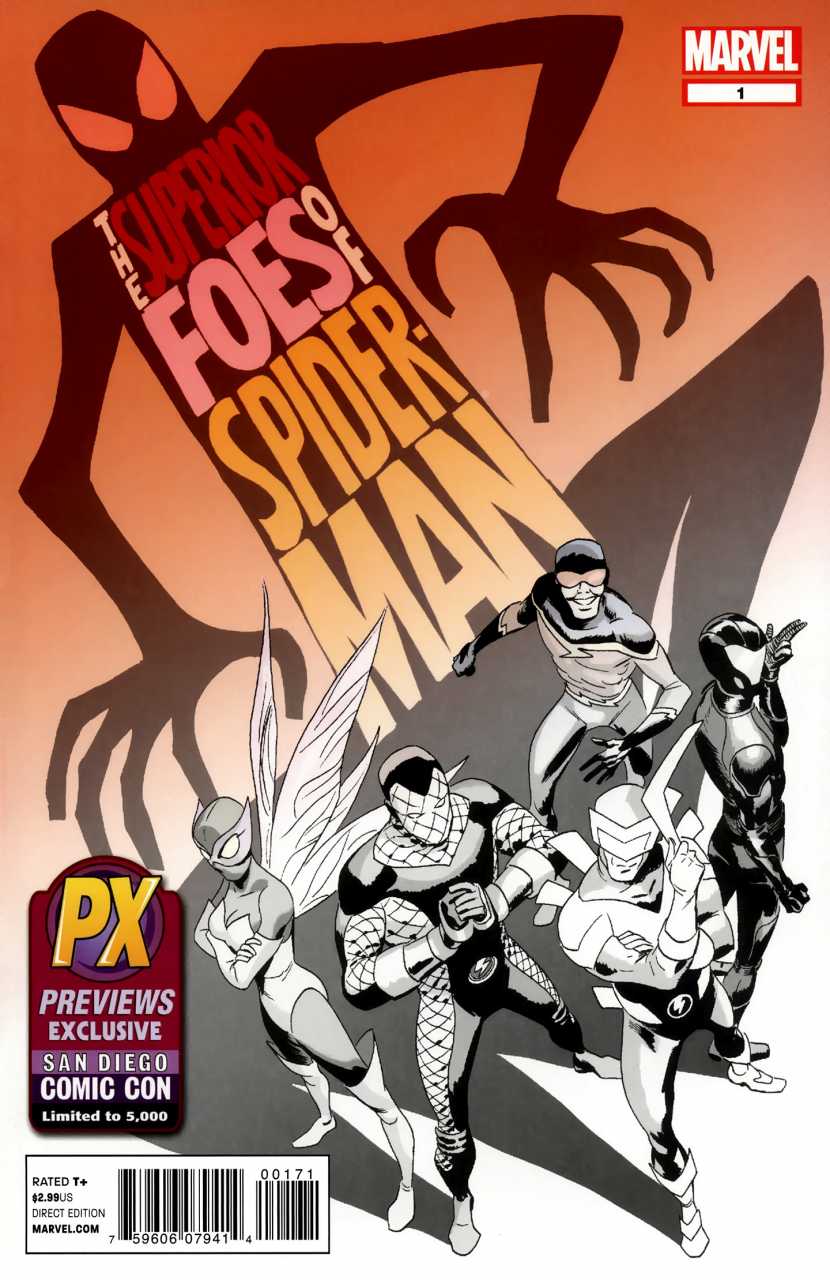 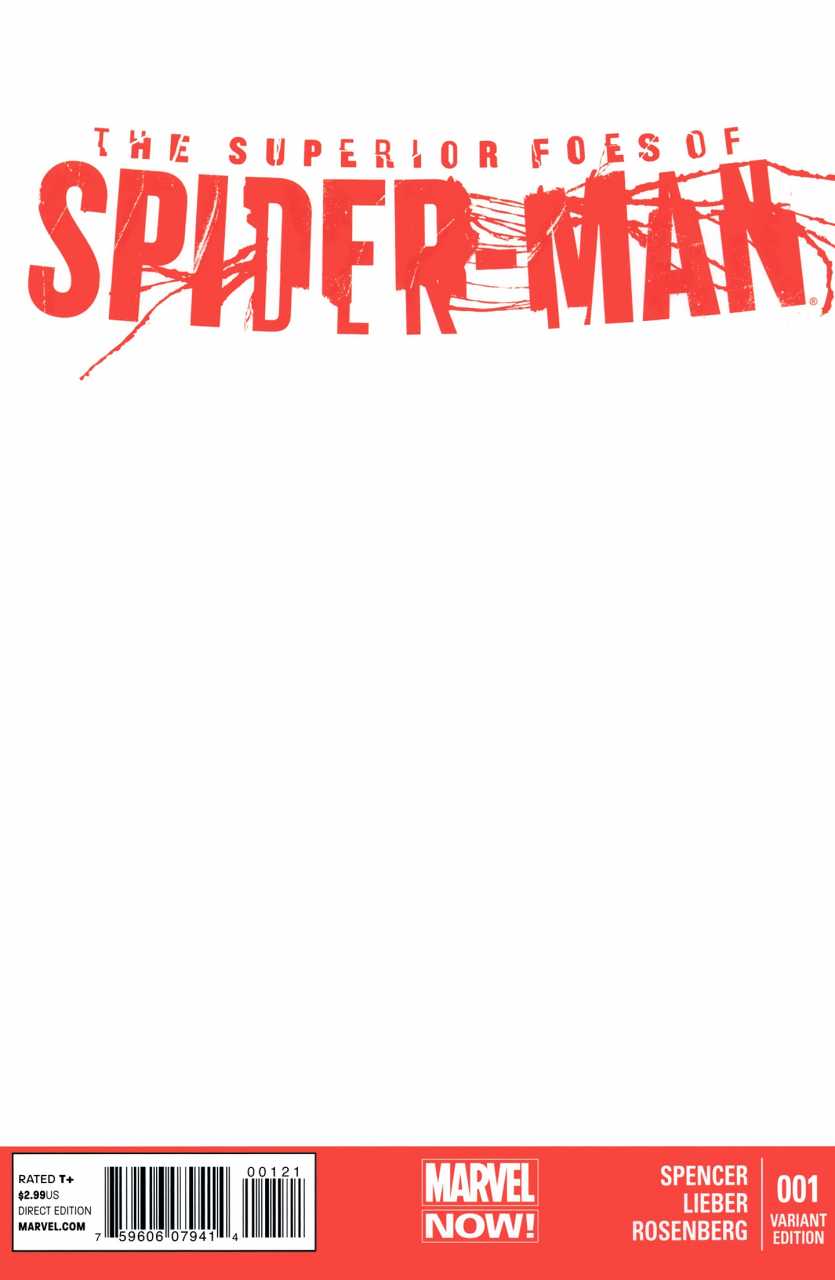 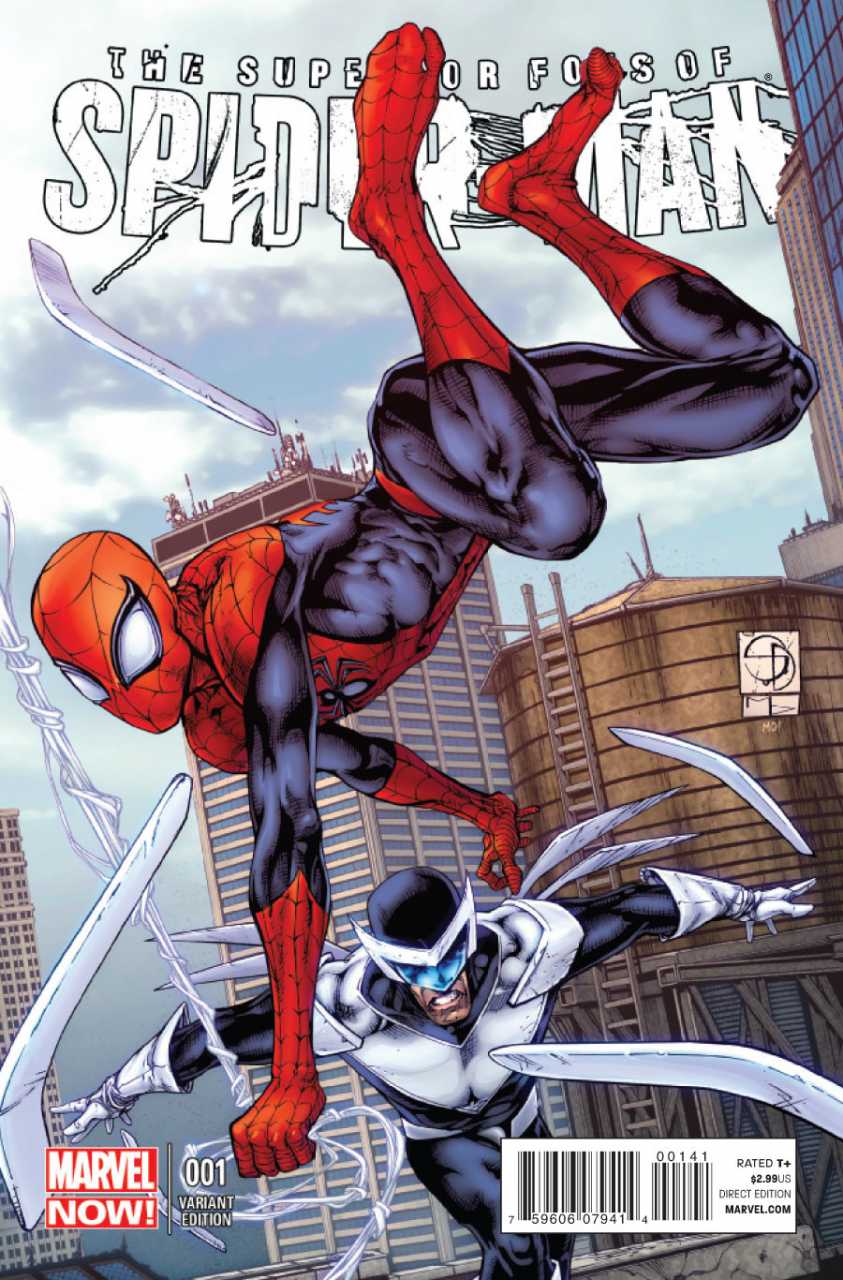 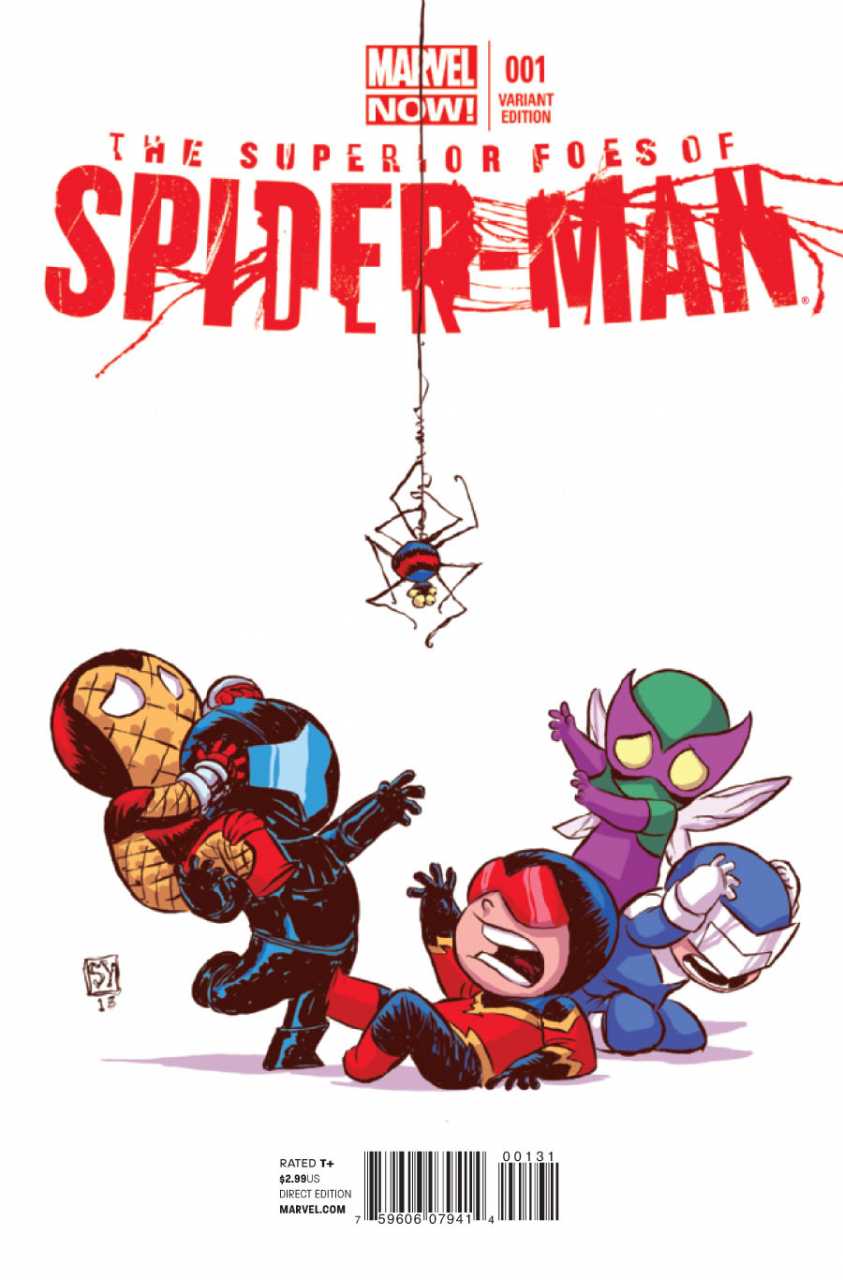 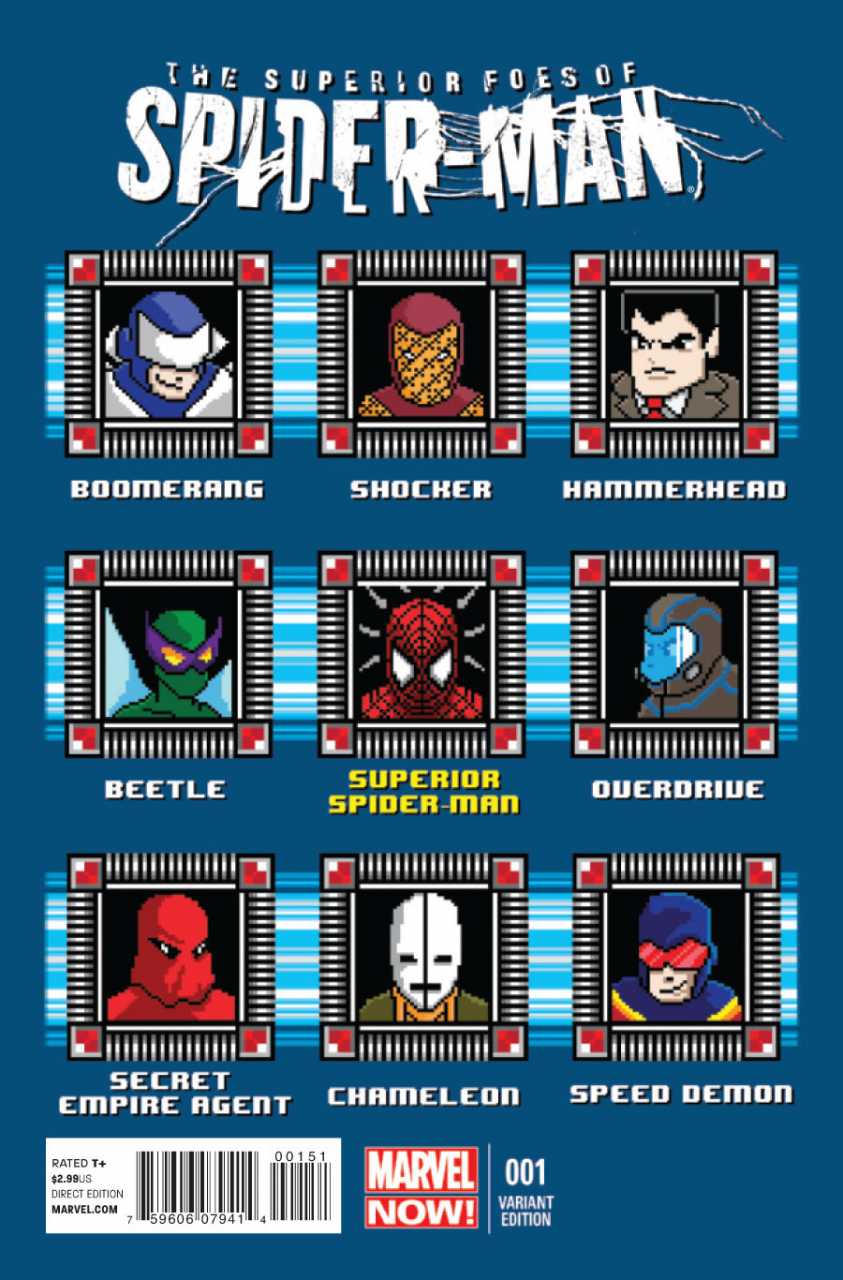