The Strain is by far my favorite vampire novel. Guillermo del Toro and Chuck Hogan do an amazing job of re-imagining an old character. As I originally read the novel, I remembered thinking to myself that this story would look amazing on the pages of a comic book. Thankfully, Dark Horse thought the same! David Lapham and Mike Huddleston, along with the novel's authors, make the characters from the pages of The Strain come alive!

We start our journey in Romania in the year 1927 where we are introduced to Abraham being told a story while he eats by his “Bubbeh” at a dining table. The boy sits wide eyed while his “Bubbeh” describes a nobleman who was a giant named Jusef Sardu, who carried a cane which was taller than Abraham and had a silver handle carved into a wolf’s head. While on a hunting trip with his father and uncles, Sardu disappeared inside a cave after his entire hunting party was killed excluding himself. He returns to his castle months later a changed man, rumored to have strength that matched his size.

Fast forward to the present and we see a man and his son playing video games together. The man is Dr. Ephraim Goodweather, the head of the Canary Team for the Center for Disease Control, or CDC. Eph has cleared his weekend to hang out with his son Zack, but keeps getting interrupted by phone calls. One of the calls he answers is from Everett Barns, a member of his Canary Team. He tells him that he is needed at the JFK airport immediately. A Boeing 777 goes dark on the runway seconds after landing. When Eph gets to JFK he meets Nora, the other member of his team, and prepares themselves to enter the plane. What they find is like nothing they have ever seen.

We shift to a pawn shop to see an old man eating and watching t.v. to see the report about the plane. He leans over and grabs a cane with a silver handle carved into a wolf’s head, and utters the words, “He is here…”

The comic book follows he novel very well, and as I said before, Huddleston’s art makes the words from the book come alive!

I had to struggle to find something to write here. I am a little weary that they may cut out parts of the book to fit everything into a six or seven issue arc. We will just have to wait and see what happens.

A must buy! The first issue of The Strain is a refreshing read that is setting the foundation for a rollercoaster ride of excitement.

Other reviews for The Strain #1

Gets the Job Done 0

The Good: Going by the second cover on the page, because that's the one I have, the cover is fantastic. I have some other problems with it, but the overall presentation is fantastic. Showing us a character in a hazmat suit blended into a group of samey vampires is haunting, but I love the detail put in to make each vampire distinct from the others. I again have some personal issues I'll discuss later with the interior art, but by itself it looks REALLY cool. All too often adaptation comics will ... 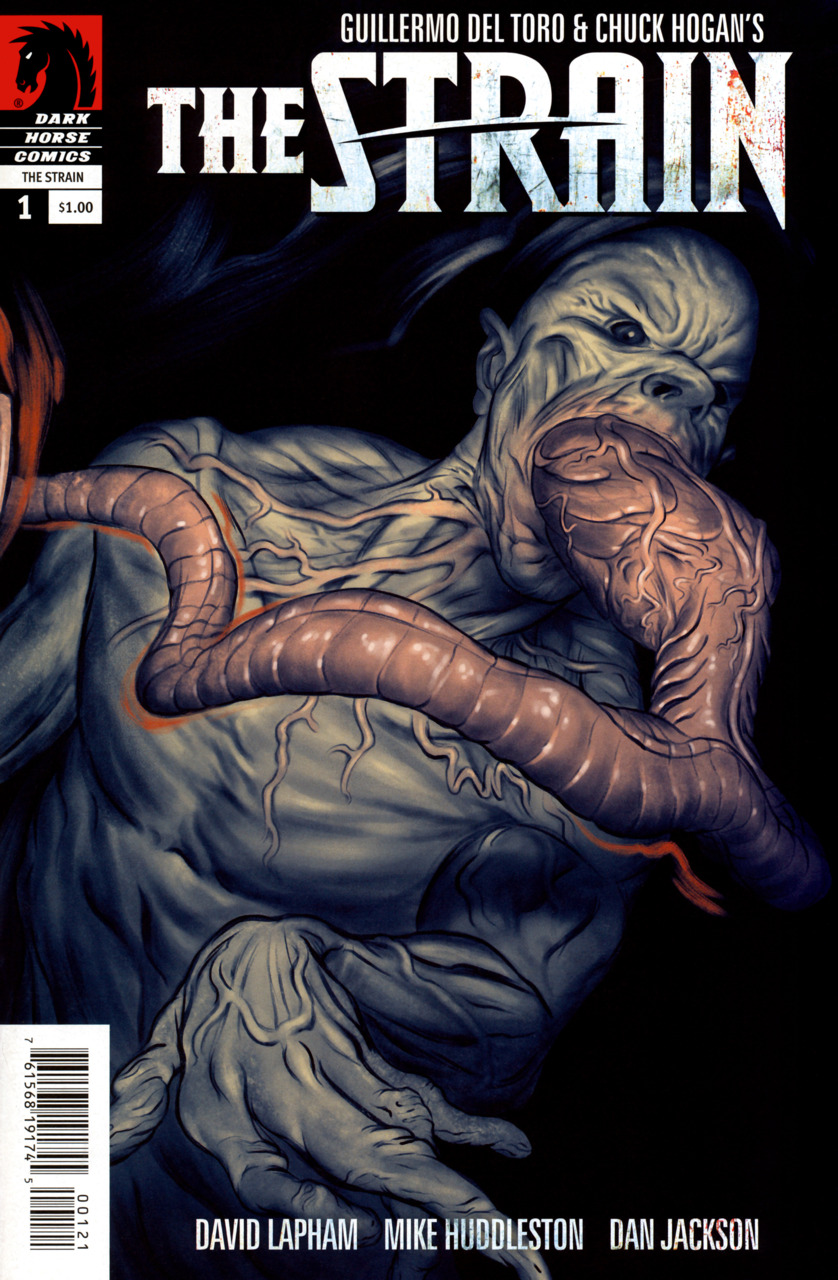 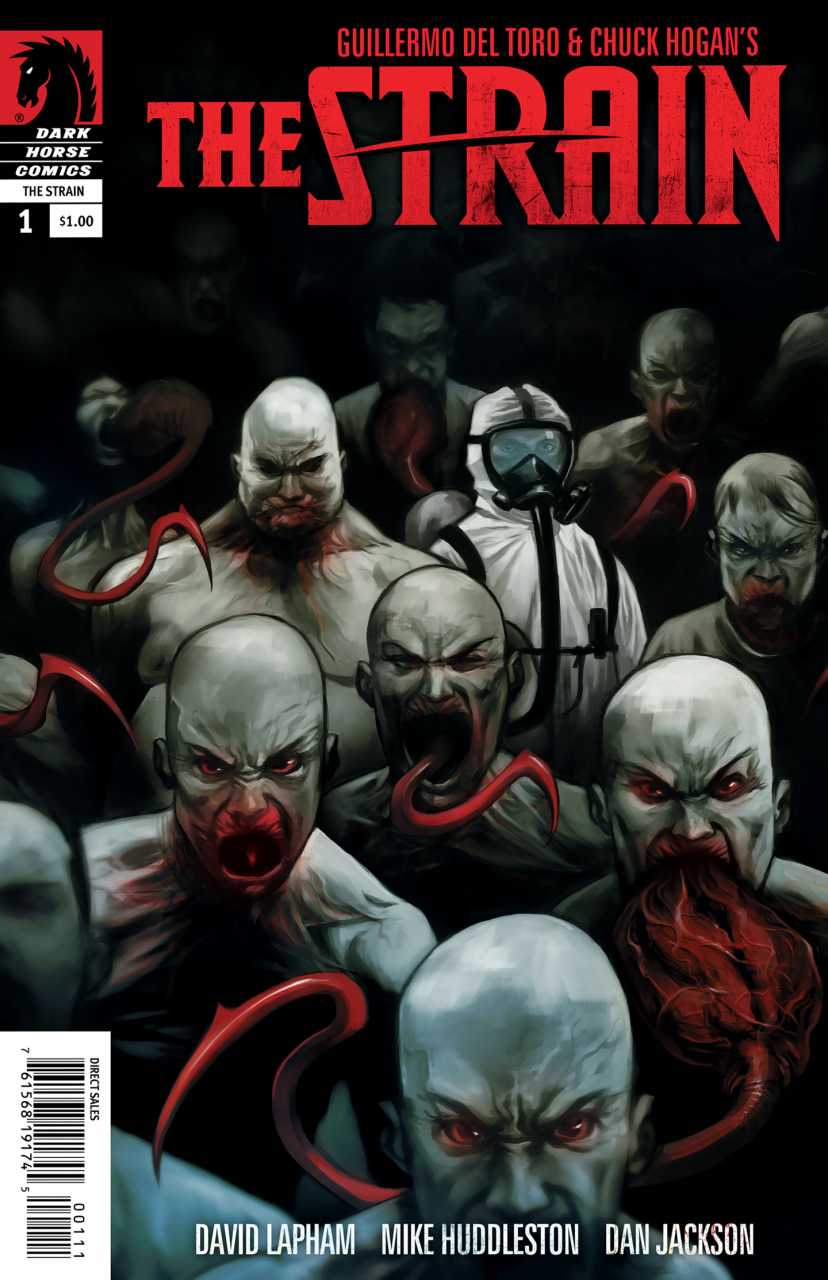