The first issue had a nice simple cover, and then this issue has something totally different, and that makes it really compelling. My only problem is that the text seems to take up more space than last issue, so overall the image just feels small.

Dave Gibbons is still on art, and it's still generally great. Sure it isn't the stylistic genius of Dustin Nguyen, Frazer Irving or the like; but it's got great facial expressions. The action scenes feel a little static, but this story wasn't really about them. It's about the characters, and how this is and isn't like most 'Secret Agent' stories. I did notice an amateur mistake in which Gibbons sometimes forgot to draw Gary's earring.

Speaking of that, there's an interesting balance of realism vs. cliches. The approach to being a secret agent is much less 'flashy James Bond' and a lot more genuine 'all around training' and 'not being well known.' But it isn't like the usual super realistic approach to secret agent stuff either. It's about halfway, and that's relatively unexplored territory.

There's some hamhanded cliches in the 'British' dialogue for some of the extras, like 'bollocks' stuck on for no discernible reason other than ending a sentence with 'bollocks,' but overall the important characters seem to be written well enough. Ignoring that, the characters are complex and deep, driving a lot of the story this issue.

But the main plot isn't ignored. We get to see another phase in the still-uncertain plot of the as-of-yet-unknown villains. It's intensely dark, very captivating, and we get to see a more human side to the villains compared to what I'd expect from a story like this.

It's still a very solid story, with some real characters and a nice quirky story that doesn't go too far with the weirdness. No Mark Hamill this time though. Since, you know, he's dead. Along with all those newlyweds. Millar sure likes to start these things off with a bloody bang.

Other reviews for The Secret Service #2 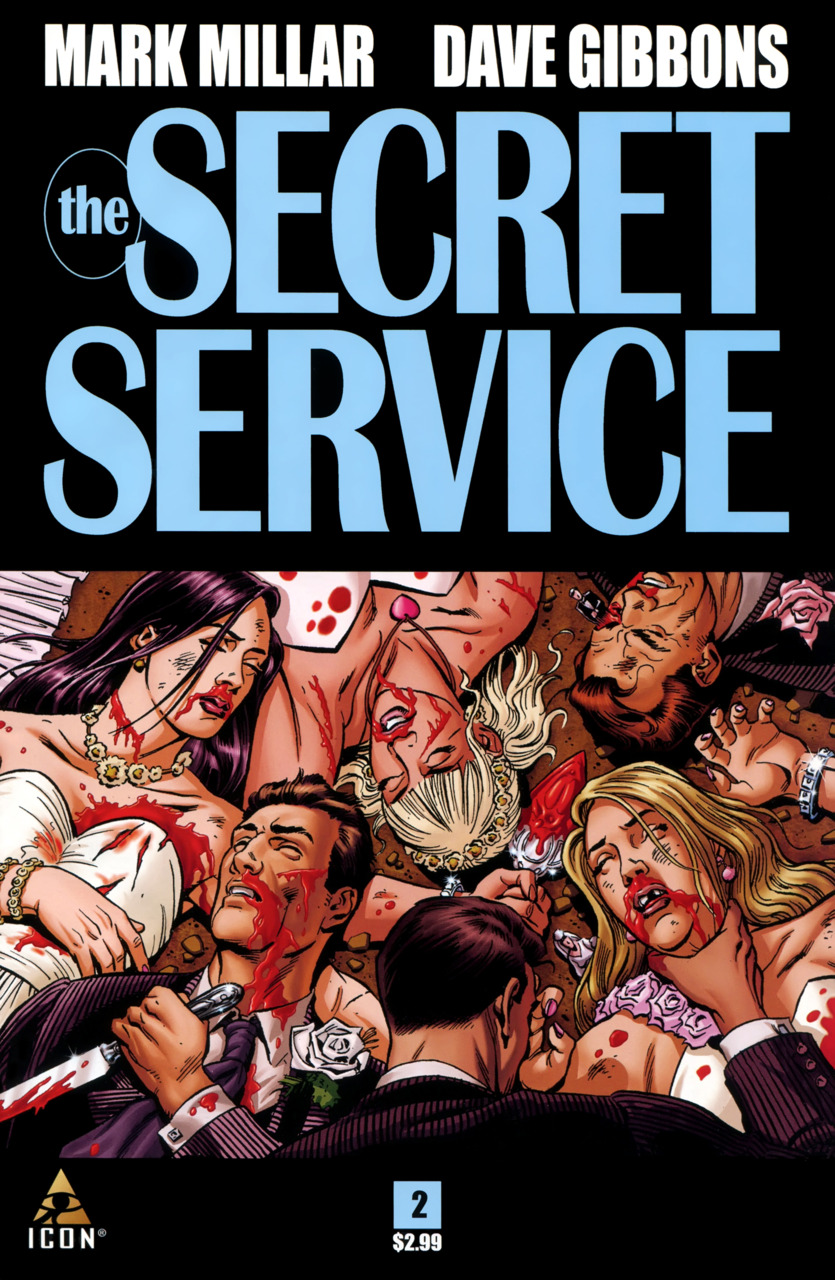 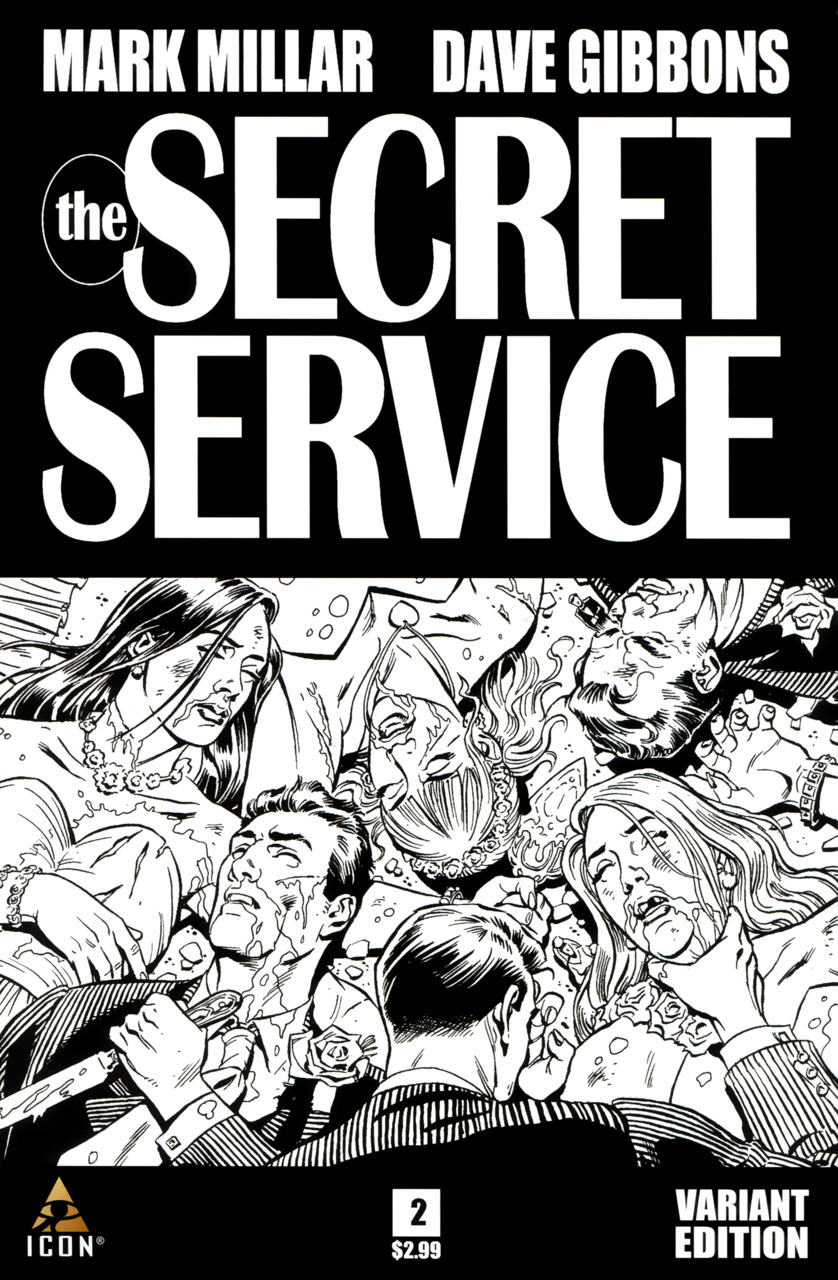