Great potential here. I felt that "The Invincible Iron Man" started to lose its momentum with the lovers quarrel between Stark and Masque a few issues back, but this new storyline feels like it just might make some significant changes both for Stark himself but more importantly for key characters' relationship with Stark.  Stark's talking head sequence had moments of power (referring to his relationship with Cap and Thor as the closest thing he has had to faith) mixed with many moments of confusing, unfocused blabbering (which I assume the writer was going for).

The desert dream sequence is well paced and subtle, and the hospital scene has great potential in the future issues. I appreciate that a character actually questions why  Tony Stark gets a second chance over anyone else and I hope that question is covered maturely and thoroughly throughout this story arc.

Also as a side note I was very happy to see the guest villian (?) in this book. As Dark reign is coming to a head it is very exciting to see the books start to come together particularly where the cross over makes sense (my understanding of the guest villian is that he stands strong against the major corporations and ruling organizations of the world and would naturally be willing to take time out to keep Stark out of the picture.)

Additionally, the orange and pink cover is my favorite of the month. Great design.

Other reviews for Invincible Iron Man #20 - Stark: Disassembled, Part One: Counting Up From Zero

So, to start I must admit.. I haven't read like any Iron Man. I'm on a mission to review all of his solo adventures and this is where I decided to start. After this I will be going back to the beginning. So the basic run down is this: Stark is brain dead now and Cap and Thor want him back. Norman Osborn on the other hand is pretty pleased that Stark is out of commission because he is running something called H.A.M.M.E.R. Something about digging up teeth, Stark industries being bad and an oran...

Invincible Iron Man #20 - Stark: Disassembled, Part One: Counting Up From Zero by dr__detfink on November 26, 2009

Someone or something is preventing Tony Stark from remembering the Iron Man, which made him into a legendary hero. World's Most Wanted ended with Tony Stark having succeeded at keeping the Super Hero registration file out of Norman Osborn's hands. The cost was Tony's brain. He remains in a vegetative state in the midst of Bucky (Captain America), Donald Blake (Thor), Pepper Potts (Iron Man), Black Widow, and Maria Hill. Essentially, Tony's demise has brought the Avengers back together to make a ... 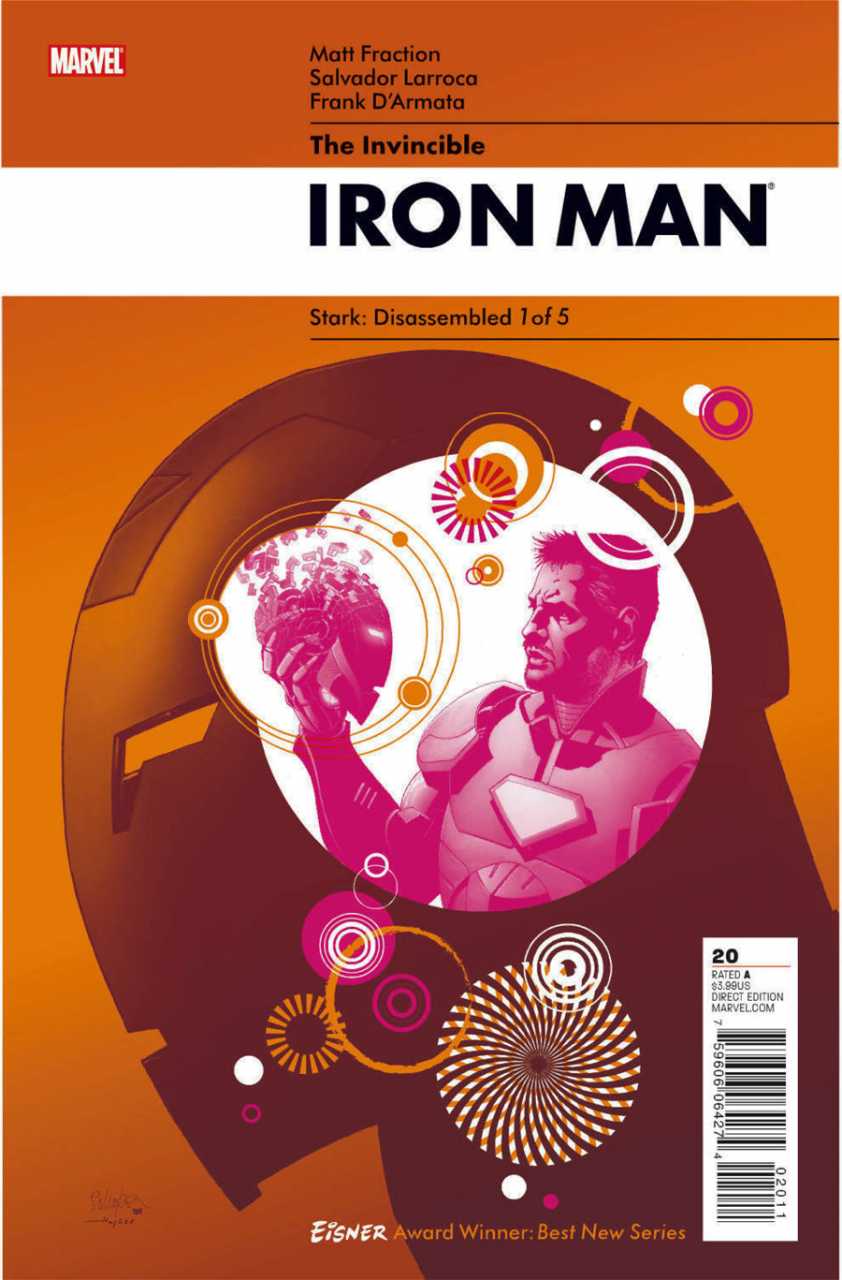 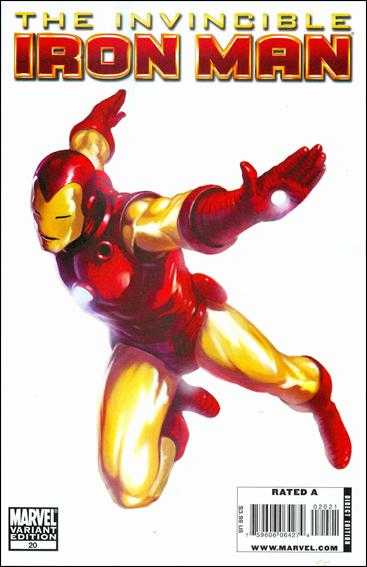 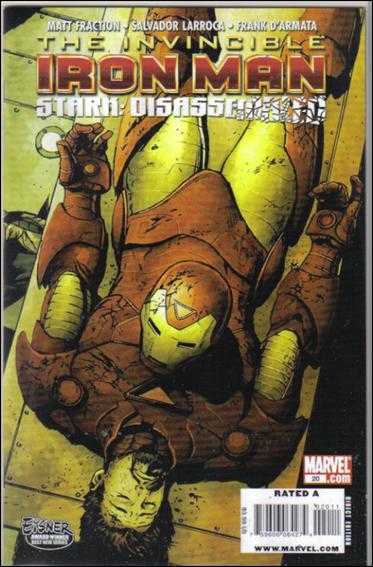