cbishop's The Futurists #1 - The Road to Shambhala review

Back in 2009, The Futurists was a webcomic. That and this one picture I found on comicsbeat are about all I can tell you about it, because the website - whoarethefuturists.com - is now gone. I imagine that they had to pull the webcomic when they decided to sell comics through Allegiance.

Although the webcomic is no longer available to read, The Futurists #1 is! And I say: READ IT! British soldier Terry Gunn is caught up in a treasure hunt gone wrong which he tried to stop. And others have stumbled upon a magician that turned out to be the real deal. When a second sorcerer appears, and promises the secret to his eternal youth, the adventure begins. That's really all I can tell you without spoiling everything, because the Allegiance books are set up to deliver six-issue story arcs that will be collected into trade paperbacks later. They are clearly writing for the trade, and the first issue is all set up. Nothing wrong with that- just not a lot I can tell you about the story that way.

I think the art is fantastic, but maybe just a little busy, color-wise? It's still purty and all.

All four Allegiance first issues have a problem: Wal-Mart put their price stickers on every copy that went to stores, and they're hard to take off without damaging the books. It can be done, but it's tough. The first sticker I tried started to rip, and I decided to leave them alone. Out of curiosity, I ordered the four issues from Walmart.com to see if they come with or without price stickers on them. Hopefully without. Articles are out there that say the problem has been addressed, and Wal-Mart won't be stickering future issues. We'll see.

Like the other three Allegiance titles, I'm giving this one the full five stars. I'm looking forward to seeing more in the future.

Other reviews for The Futurists #1 - The Road to Shambhala 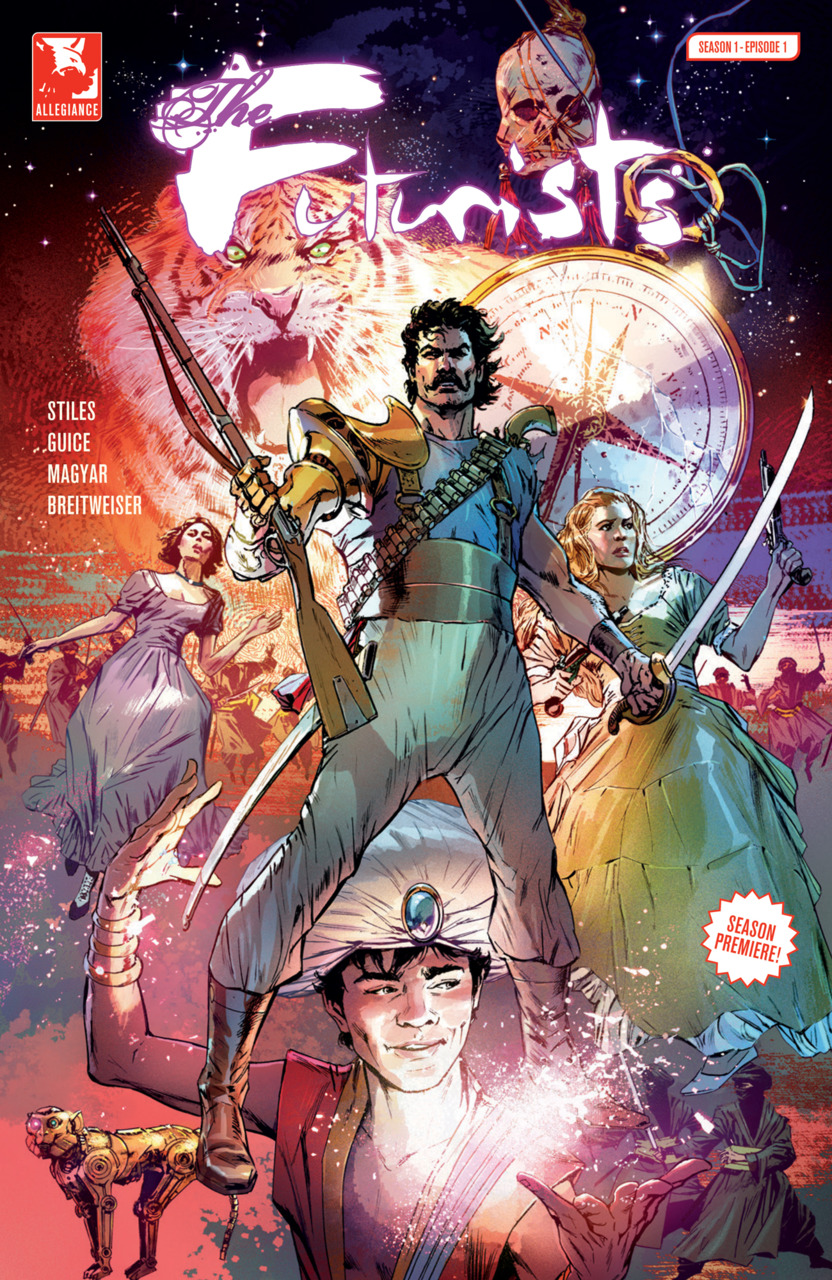 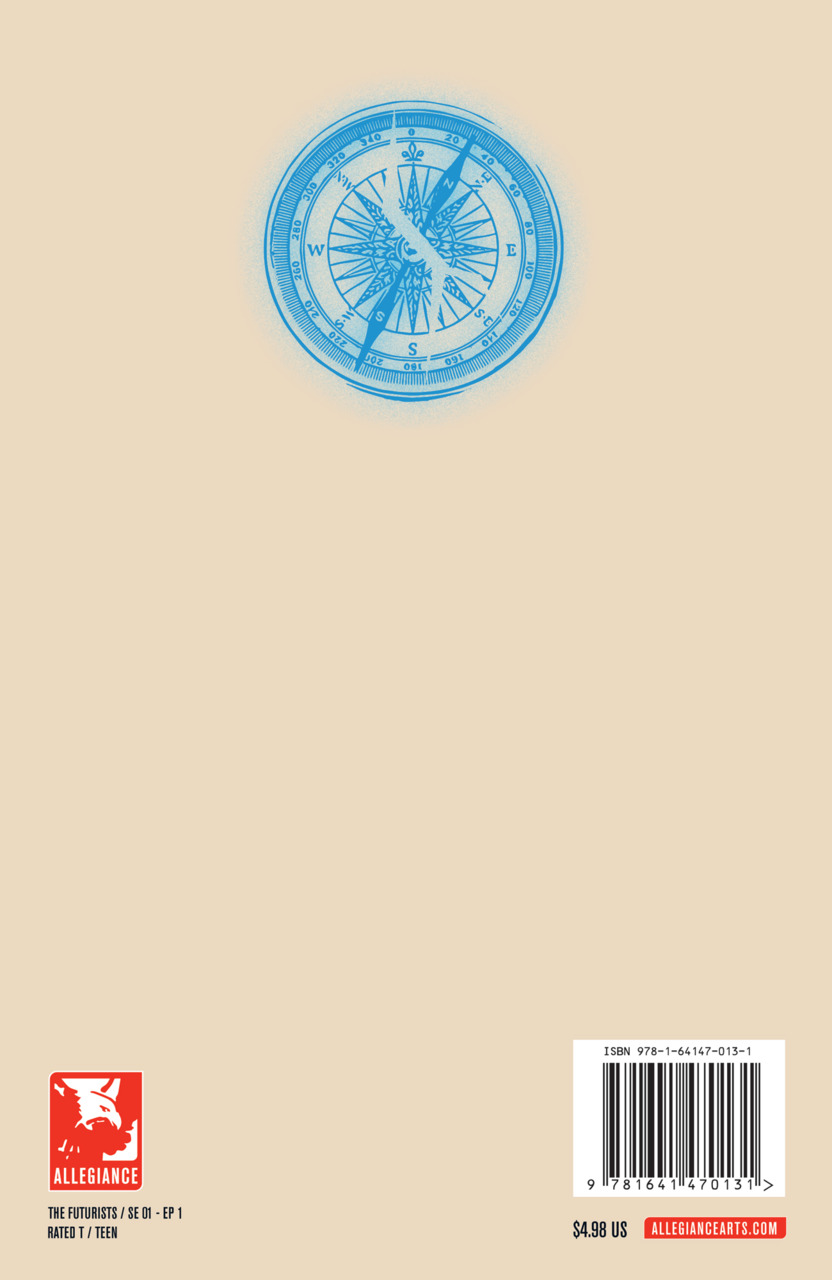