The Death of Superman - 2013 Edition Review

The Death of Superman 2013 Trade paperback collects the iconic 1990s Superman story. In the story, Superman and the Justice League of America encounter a mysterious and seemingly unstoppable monster that eventually becomes known as Doomsday.

For the most part, this story line is one big fight against Doomsday. Doomsday's motives and origin are never touched upon in this series story so he simply appears like a violent force of nature. The story is paced pretty well for what it is. There is a very interesting scene in the beginning where Superman discusses what its like to be a Superhero and the challenges he faces.

The trade paperback reads in a graphic novel type format. All of the covers are taken out and placed on the back cover of the book in an effort to make reading through issue feel seamless like a graphic novel. Its somewhat successful but I prefer to covers (especially clean covers) in between issues even when reading in trade. The 2013 edition of the trade paperback collects The Man of Steel #18-19, Justice League America #69, Superman #74-75, Adventures of Superman #497, and Action Comics #684. While this is a decent trade paperback, there is a 2016 edition of story that is most likely better for owning and it includes a few extra issues that take place before the battle with Doomsday.

The Death of Superman isn't an amazing must read story, but it is a good story that most Superman fans should read. The story does a good job at making the fight with Doomsday interesting and showing just how powerful the monster was in its initial appearance. Most importantly, the story does a good job of depicting Superman and his heroic will to never give up and protect those who are innocent and powerless.

I just saw Dawn of Justice, and no offence to all of it's fans, but dang... that was not very good. But this is not a movie review, it's a comic review, and that movie got me in the mood for sharing my opinions and thoughts on the so-called best-selling graphic novel of all time.The story is about Superman, the man of steel, big-red-s-guy, tking on a seemingly unstoppable threat, a massive, bloodthirsty beast dubbed Doomsday, that desires only to extinguish all life before him. their fight takes...

In an unknown location underground, a powerful being is attempting to break free from some form of confinement. He makes it to the surface and from there goes on a destructive rampage leaving many dead in his path. The Justice League confronts the creature but their best efforts are easily brushed off. Superman joins the battle and the creature is strong enough to even fight him off. Who is the creature? And if the Man of Steel can't stop him then who can? -summaryDC Comics and Marvel Comics had... 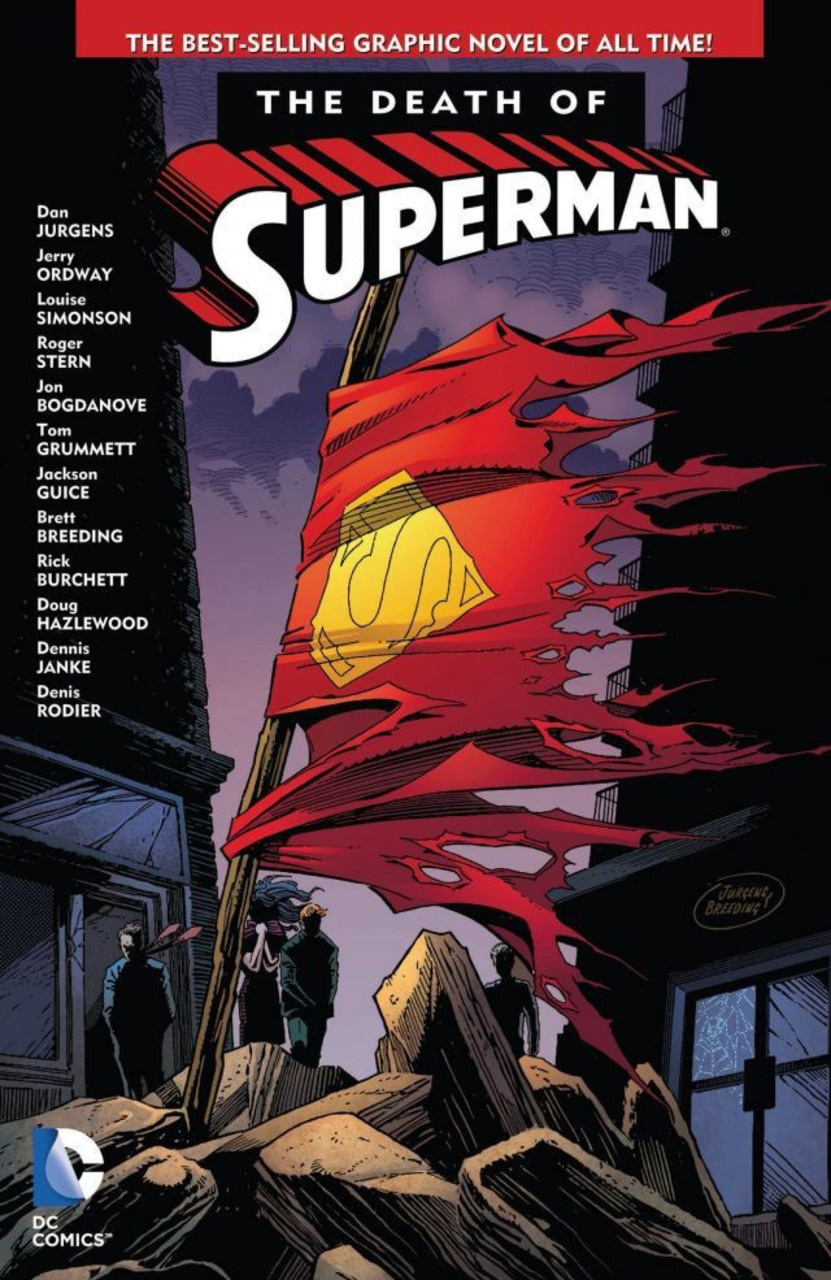 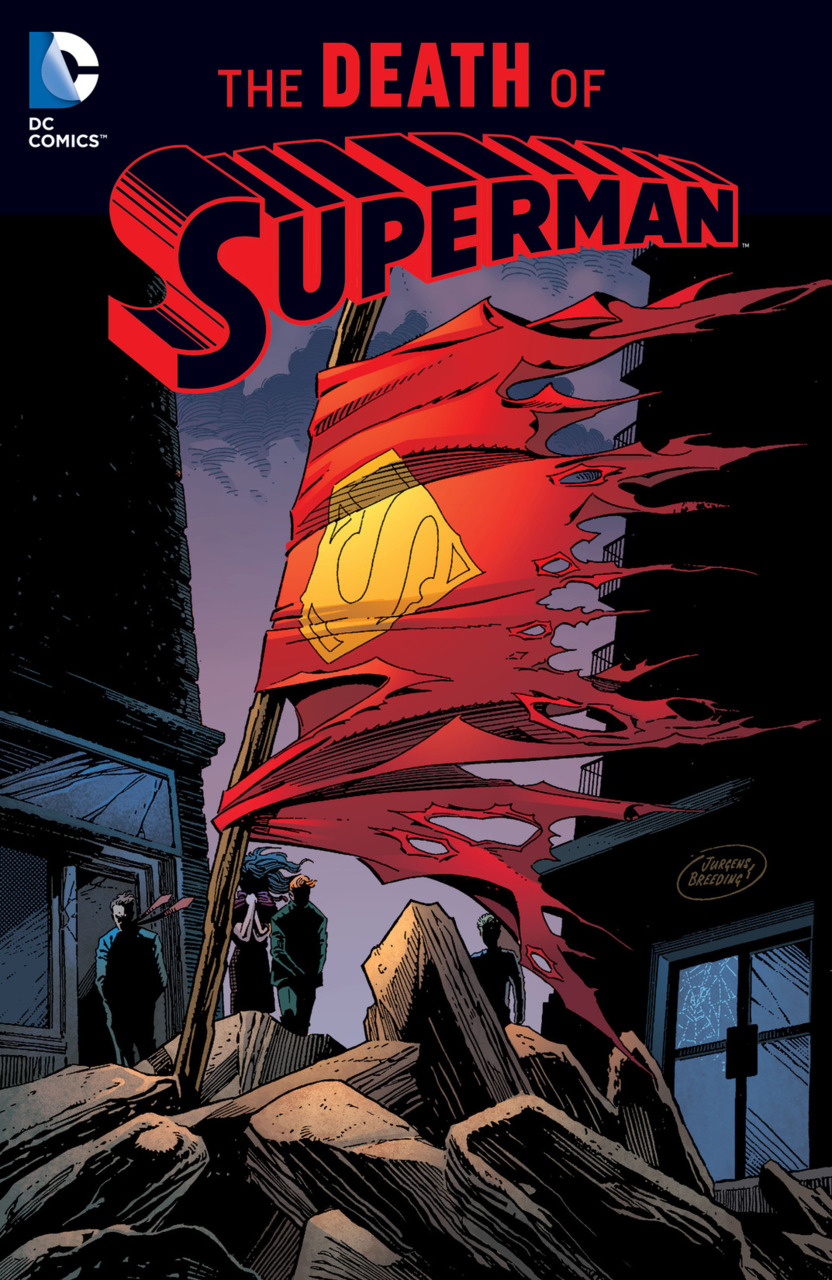