This is a weird book, very well written (Like all of Gaiman's work) but still pretty weird. It's truly about a young man's memories, and how some stuff seems a little off when he looks back on it.

Have you ever been lying on the couch, just lying, thinking about stuff you've done in the past? Then you get to that part where you realize something is totally off about what you remembered, something you did could have straight up killed you. Of course, it did not kill you as you're alive now but the memory of you possibly dying is still rather traumatic. That's almost what happens here, before his parents are about to have another child he gets sick and must live with his grandparents for a little bit.

His grandparents live on the beach, and on the beach in England apparently they're really fond of Mr. Punch and Judy shows. Those shows are REALLY creepy. Mr. Punch goes and murders everyone in this really delightful way with a really creepy face. We learn a lot about this creepy play which pretty much ends with Mr. punch killing the devil and no one never having to die again. All the while the young boy learns a lot about his grandparents, and they're friends.

To put it without ruining anything they're not good people, but they aren't bad people. They're people who have to do things to live and at points they did what they had to do. It really works and the cast is really intriguing, and you get really interested in how they will all end up. This is done with Gaiman's really classic style of writing everything always feels sort of surreal or like an old fairy tale.

The art by McKean is done either by pencils (In a McKeever-esque style) or pictures of those creepy dolls. Every time you see Punch or Judy they photographed as well as all of the other dolls that appear. It really helps set a very eerie vibe and helps tons making this book really something special, like every other McKean illustrated work.

In the end you get a really good story that right from the get go will grab you and make you finish this story about a boy thinking over his past. 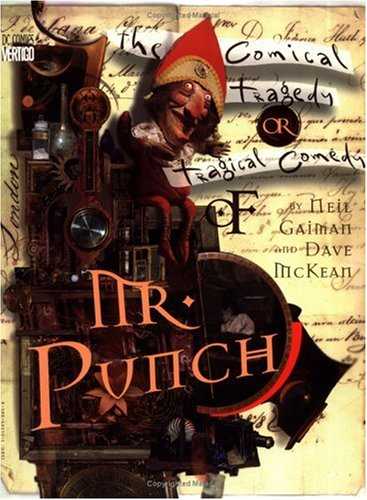 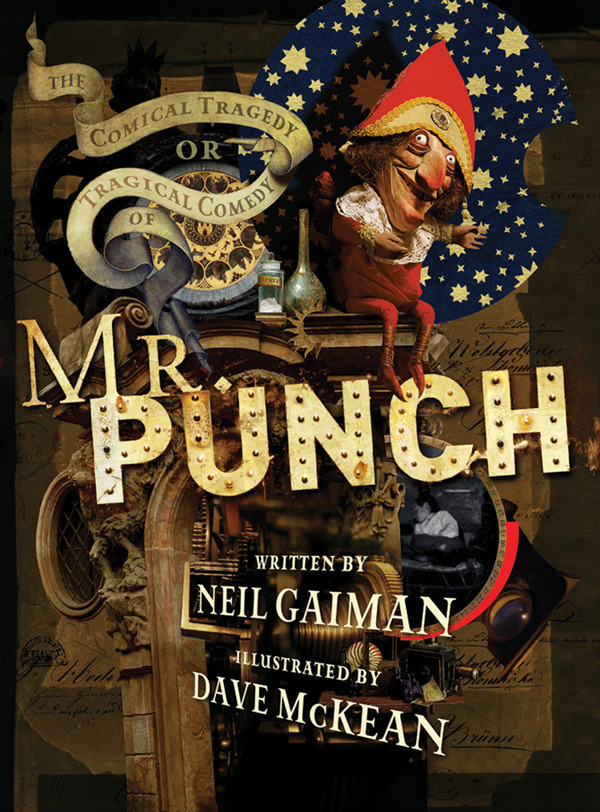