Wee Hughie is really coming into his own - he's becoming quite the investigator, and getting used to the Butcher. If he can just get over that first murder, I think he's going to make a pretty formidable teammate.

PROPS to Mother's Milk for endorsing Anchor Steam!! I doubt Ennis got paid for that one - I'm guessing he's just a fan.

You people should be reading this if you're not.

Other reviews for The Boys #8 - Get Some, Part Two 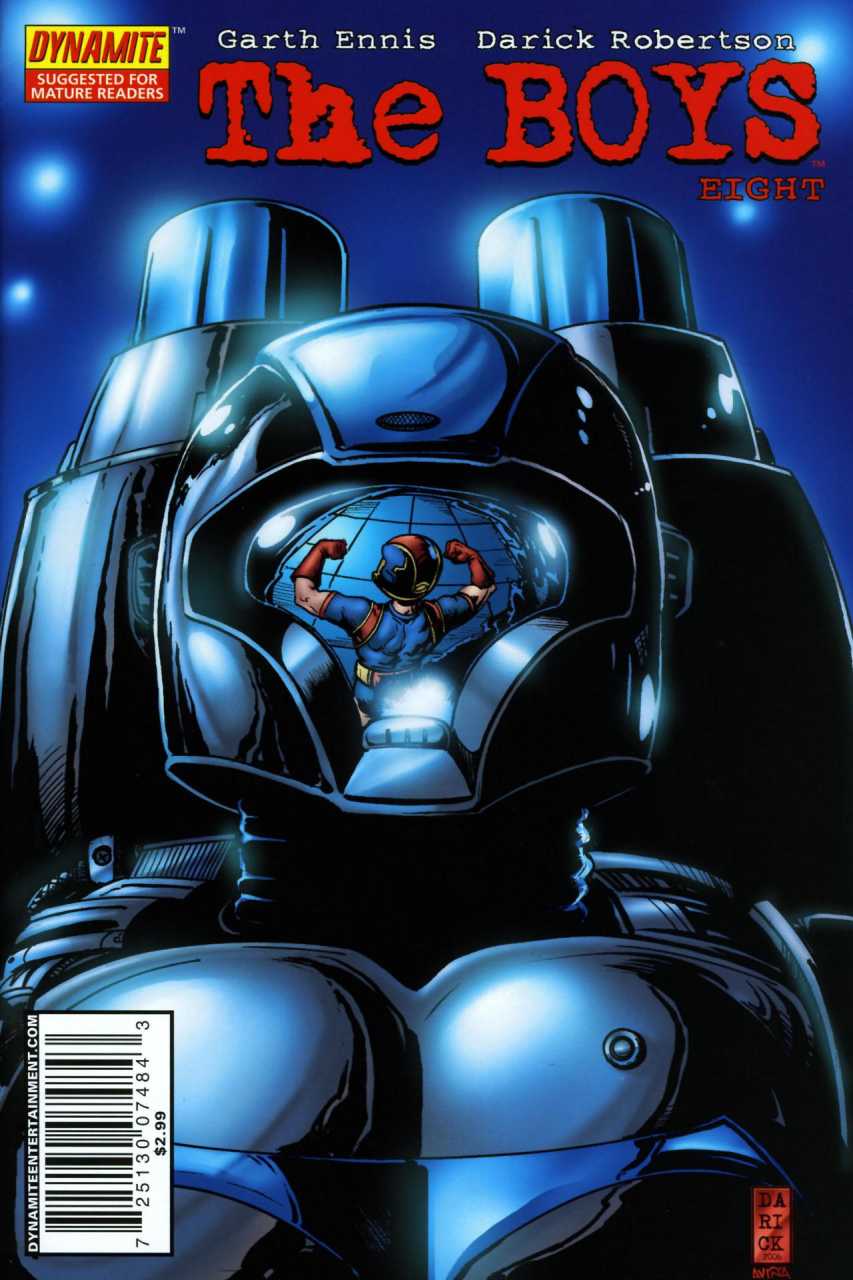