I followed Stan Lee on Twitter for about 6 months 2 or 3 years ago, that’s when I formed my firm and self evident theory that Stan Lee is bat $h!t crazy. I have skimmed some Stan Lee/Jack Kirby, seen a few interviews and tv appearances by the brigadier and who can fail to be impressed by the imagination that gave us the bulk of the Marvel Universe.

That being said this is the first story arc I have ever read that was written by Stan, and my impression is; Stan Lee writes comics for kids, that might sound like it's intended as a jab but it's earnest. Stan writes for ten year old, si-fi and fantasy driven, tec fueled, imagination in overdrive kids. That’s a good thing, because the books he writes (at least judging off this one, which he has said is one of his favorites) is a page turner it’s hard to put down, the story moves right along and keeps you interested.

There is not a lot of complexity and multiple layers here, but Stan can tell a story and pull at your heart strings a bit because he spends time making you care deeply about these characters. A story like this brings out the 10 year old boy in you and that’s can be a lot of fun, 5 Stars. EXCELSIOR!

Other reviews for The Amazing Spider-Man #87 - Unmasked at Last! 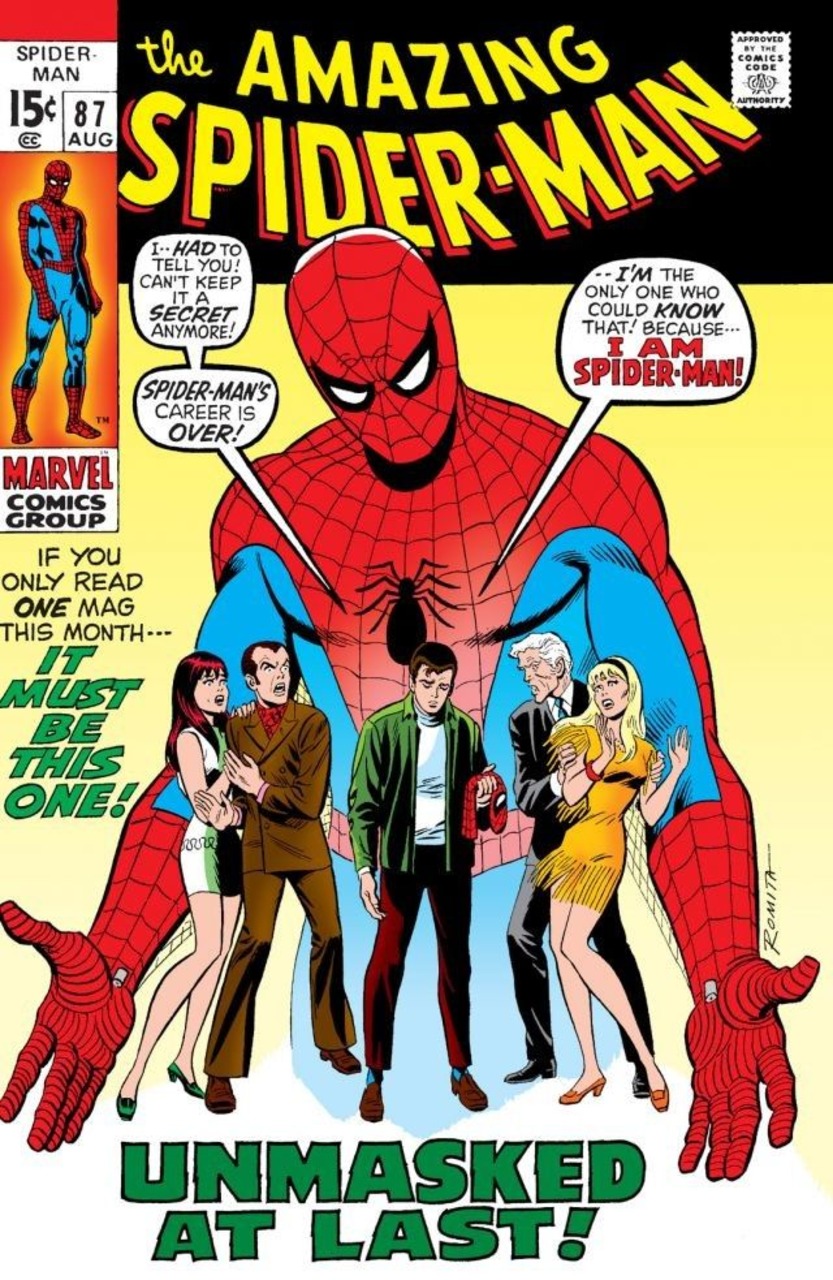