I recently bought Amazing Spider-Man #630, and I have to say it had it's ups and downs. On the upside, the detail of the comic book artwork in this issue was really detailed and realistic. It also brought out the savageness that is the Lizard. Another good thing was it brought the Black Cat into the story to once again fight crime alongside Spider-Man. It showed the conflict in Peter Parker's personal life; which woman should he date: Carlie Cooper, his newest love interest, or the Black Cat, a female vigilante who lives on the wild side. Next, it showed how Curtis Conner's life is getting along since the events of Brand New Day; it turns out that he is no longer a professor at E.S.U., or a top researcher, but a pharmacist working at a drug store for minimum wage. The downside is that it doesn't give enough explanation as to how Curt Conner's got to this point. Also, it doesn't have enough action in it until right at the end and then it just cuts off, but I guess that is just to build suspense. I can't wait until I get my hands on Amazing Spider-Man #631.

Other reviews for The Amazing Spider-Man #630 - Shed Part One

Did this review make me happy or SHED a tear? 0

We start this issue out with Spider-Man fighting some crime with potential flame Blackcat. She offers to go out with him, but Peter is really unsure so he decides not too and starts second guessing himself throughout the issue. Later we see Curt Conners is in therapy with his son. He wants to get custody of him, but the therapist sees him as an unfit parent being that he's Lizard and all. Peter calls Aunt May for some love advice, which doesn't really work. Harry shows up for some guy support fo...

"She's stepped all over my punch line." 0

Shed Part 1 continues Spider-Man's Gauntlet of Villains re-emerging.  This time it settles on Curt Connors, The Lizard.  This issue chronicles the events that may or may not lead into his transformation into one of Spider-Man's deadliest foes.  As the Gauntlet winds down, there must be a reason why this villain was held onto for the back-end.    What You Need To Know. Peter Parker has been blacklisted for photo-shopping an image.  Aunt May has been affected by Mr. Negative and has had a real mea...

8 out of 10 found this review helpful. 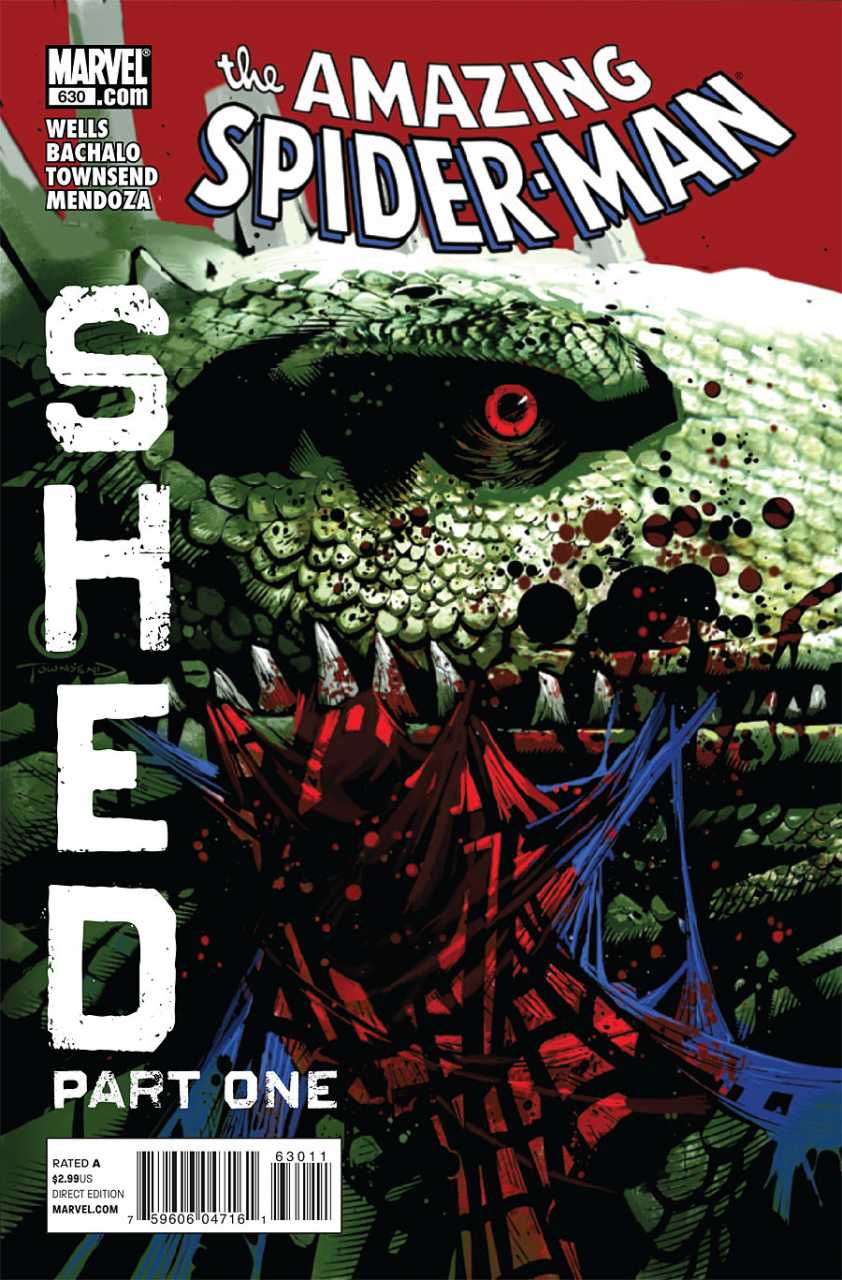 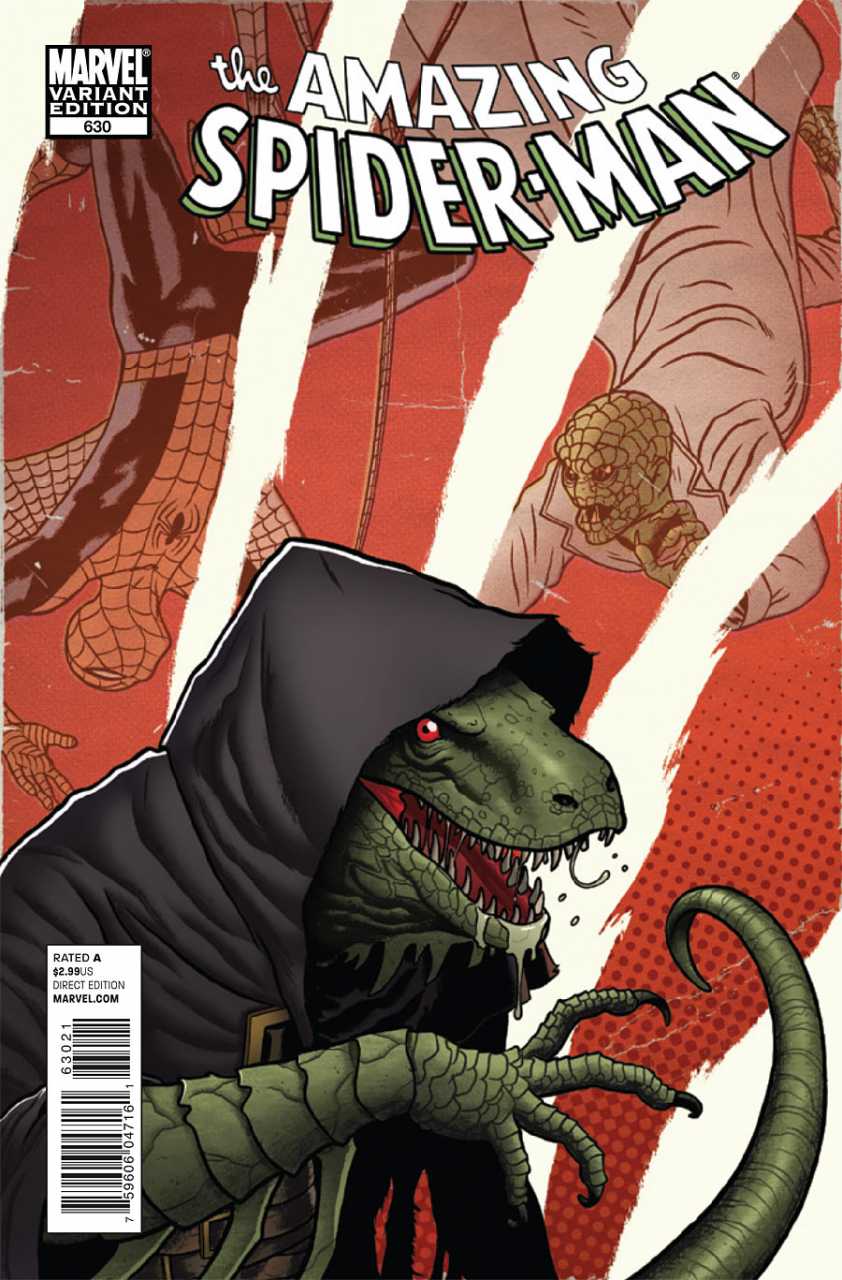