Some topics are better left out of comics.

The intended purpose of this issue couldn't be clearer in my opinion but that doesn't make it any more tolerable reading such a display of partiality, though selling comics and promoting a particular agenda was put forward. The writers and staff involved obviously knew 9/11 was a sensitive subject and decided to address the issue anyway; it just would have been fair and respectful to be objective. One side was not to blame completely; the other wasn't devoid of fault, although reading this comic you wouldn't know that. Another interesting aspect of this issue was that various superheroes, ranging from outrageously powerful by human standards to just below that, were all powerless to stop a plane crash? I know that’s the point, although it’s not very believable even in a comic and the humans within this world couldn't have been more correct to blame superheroes. These heroes can stop cosmic level threats; yet, again one plane couldn't be stopped? Thor couldn't have prevented the plane from crashing, nor Thing? Spiderman’s web slingers maybe malfunctioned at that exact moment, Dr. Doom was saddened by the events which took place and has taken down cosmic level threats and universe busters and he was unable to stop the plane? Magneto has complete control over magnetic fields and can easily manipulate metal, so the clean up should be easy for him. Not to mention that both Doom and Magneto have had plans and intentions which would have resulted in a much greater amount of casualties, makes sense they’re so broken up about this, not. It goes on and on, pick any superhero or villain, any of them should have been able to prevent this event in a comic world; however, they didn't and therefore deserve all the blame.

In short: This issue was absolutely ridiculous and massively disrespectful to all of those directly affected by the tragedy of 9/11; it just shows that certain stereotypes regarding Americans are true. If writers are not going to accurately portray sensitive topics then perhaps they are better left out of comics entirely. 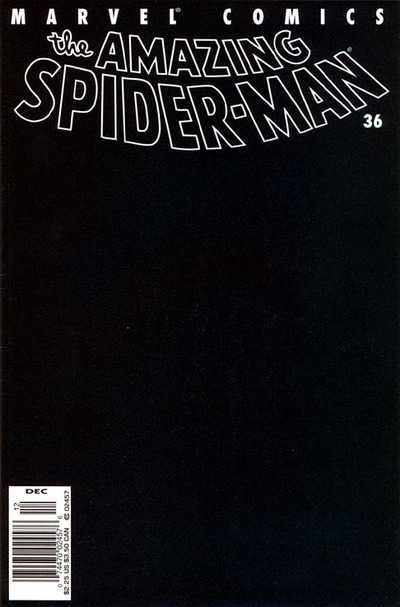