There are spoilers, so be warned.

So, I couldn’t be bothered reviewing the rest of RYV, I thought the first two, maybe three issues were fairly solid, even good perhaps, but issues four and five were ‘meh’, okay at best.

When I first saw the promo picture for This ‘All New’ Amazing Spider-Man (whatever you want to call it) by the great Alex Ross, I thought to myself: ‘You have got to be joking’. It’s not the art that was the problem, it’s what it was depicting. The status quo has now shifted, it looks like Slott has been building toward this slowly and it has many of us debating/arguing the essence of what Spider-Man really is.

We all have our own ideas on the natural progression of Peter Parker. Me? I always liked him as teacher, so becoming a lecturer or something at ESU seems like the next logical step. And of course he’d still be married and a soon to be father.

Giuseppe Camuncoli returns on drawing duties, with Dan Slott, the writer who has practically split the Spider-Man fan base in two. And speaking of two’s remember when there was only two volumes of Amazing Spider-Man well now we’re up to four. Seriously how many times are going to relaunch the same book Marvel, I guess in this case I don’t blame you, Vol.3 was f**king terrible but how about letting another creative team take over the reigns?

I guess I should start talking about the actual comic now, I read some leaks and it sounded a lot worse than I thought, initially. The comic is not horrendous but it’s far from great imo. Is this the worst thing to happen to happen to Spider-Man?? No, OMD and Superior Spider-Man both share that title. I’ll tell you one thing though, this comic is slick, the art, the setting it’s all flash. Simply put, it looks pretty but lacks substance from the writing.

Slotts pimped Spider-Man out. His new costume? Again, slick. It’s cool… I guess, but it only has me wondering how long it lasts until we see the return of the traditional red and blue suit. The new gadgets Spider-Man sports; the ‘bug zappers (which is pretty much like taser webbing from Enter Electro) and this foam stuff, they’re interesting and sound practical enough but again how long will we see them for? I don’t mind them long as they don’t create plot holes where Spider-Man is stuck in a situation where he can use can them but doesn’t.

It’s cool. I wouldn’t mind one for myself lol, but Spider-Man doesn’t need one. People will b!tch to me you can’t travel everywhere by webs. Well where has Spider-Man lived in his entire history? New York. Taking him to places without the density of New York is a good excuse to have a Spider-Mobile but it feels forced and is still unnecessary to me.

To prove my point, in the first action scene there was nothing the Spider-Mobile could do that Peter Parker couldn’t by himself (except for the stupid auto-tunning). Honestly the Spider-Mobile, when it first debuted was a joke, the creative team back then knew that as well, but leave it to Slott to resurrect something silly when it should just stay dead.

There’s now another group of supporting cast members, employees of Parker industry who I just do not care for. It’s the same as those Horizon Industry loser rejects, just go away. There was once a time when I read Spider-Man where it was just him Aunt May and Mary Jane. Do I need to learn the names of the employees working at the Parker Industry firms in London and San Fran as well???

Hobie Brown returns to Spider-Man once again, last seen in RYV. This time he's posing as Spider-Man to direct suspicion away from Peter Parker. I’m pretty sure he has done something like this before so it’s a nice throwback by Slott. But how’s he even able to web sling without Spider-Man’s strength? Unless the new suit provides some sort of strength boost, it’s a plot hole.

Oh and the whole Spider-Man is my bodyguard excuse doesn’t fly with me. That story might have worked in the 70’s, but people aren’t dumb. You think people aren’t going to connect the dots between Peter and Spider-Man? Why do you think Tony Stark revealed himself as Iron Man at the end of the first movie, because no one would believe his story. But with Hobie as Spidey I'll let this slide, for now.

Now for the main offender that I mentioned at the start of the review:

That’s all I’m going to say on that matter

The plot, I don’t even know/care, the zodiac want something, for something, then they want Peter. Maybe the comic spent too much time setting up and establishing new elements idk.

Oh and Doc Ock is back as some creepy sex robot.

-The comic is slick

-Peter is finally over his: ‘no one dies’ rule. Good, it was a stupid af rule. Spider-Man should know better that you can’t save everyone.

The unzipped fly joke was f**king juvenile, I’m taking an entire star off this comic just for that.

DIALOGUE nuff said. This one is never going to improve as far as I’m concerned so it will always stay as a con.

The Uncle Ben foundation are you for real??

Can we give Doc Ock a break please?

The lesson learned here is when you diverge from the source material you are going to receive backlash especially when you’re notorious for mediocre writing in the eyes of some fans.

Other reviews for The Amazing Spider-Man #1 - Worldwide

Plot.I'm sorry, "Plot".... In this issue, we get presented with a Peter Parker that's a CEO of a Global entity, that is Parker Ind.He's chasing some Lion head, Cobra oriented, Zodiac killer people, i don't even know, and frankly, i don't care.He has Prowler dress up as him, and swing around, for people not to guess that Parker is Spider-Man.He's "gettin' busy" with a Chinese woman, from the Chinese version of his company.Ock is located inside a robot, and nobody knows it.This is literally what ...

4 out of 6 found this review helpful.

So this is the All New Slott-erman? 0

I must admit, this review is not only this issue, but for all of them up to Clone Conspiracy's start. I have seen so much talk about Slott I was expecting New 52 Teen Titans.... But imagine my surprise as I read this, and I feel Spiderman fully. Really, the Spider is strong in this one. He quips, but he can be serious. Did Comicvine miss those moments? So, I offer this review of Issues 1-15: Good. Great. Excellent. ... 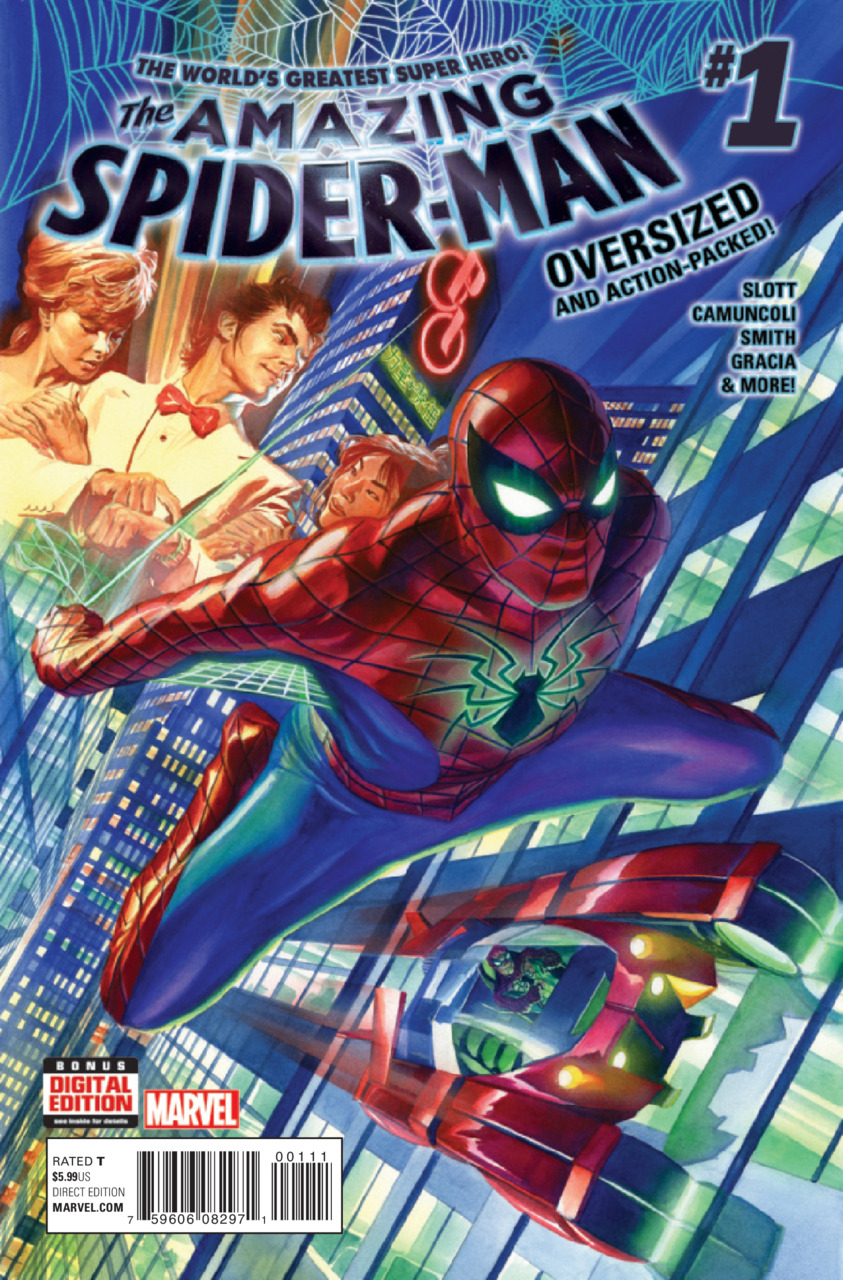 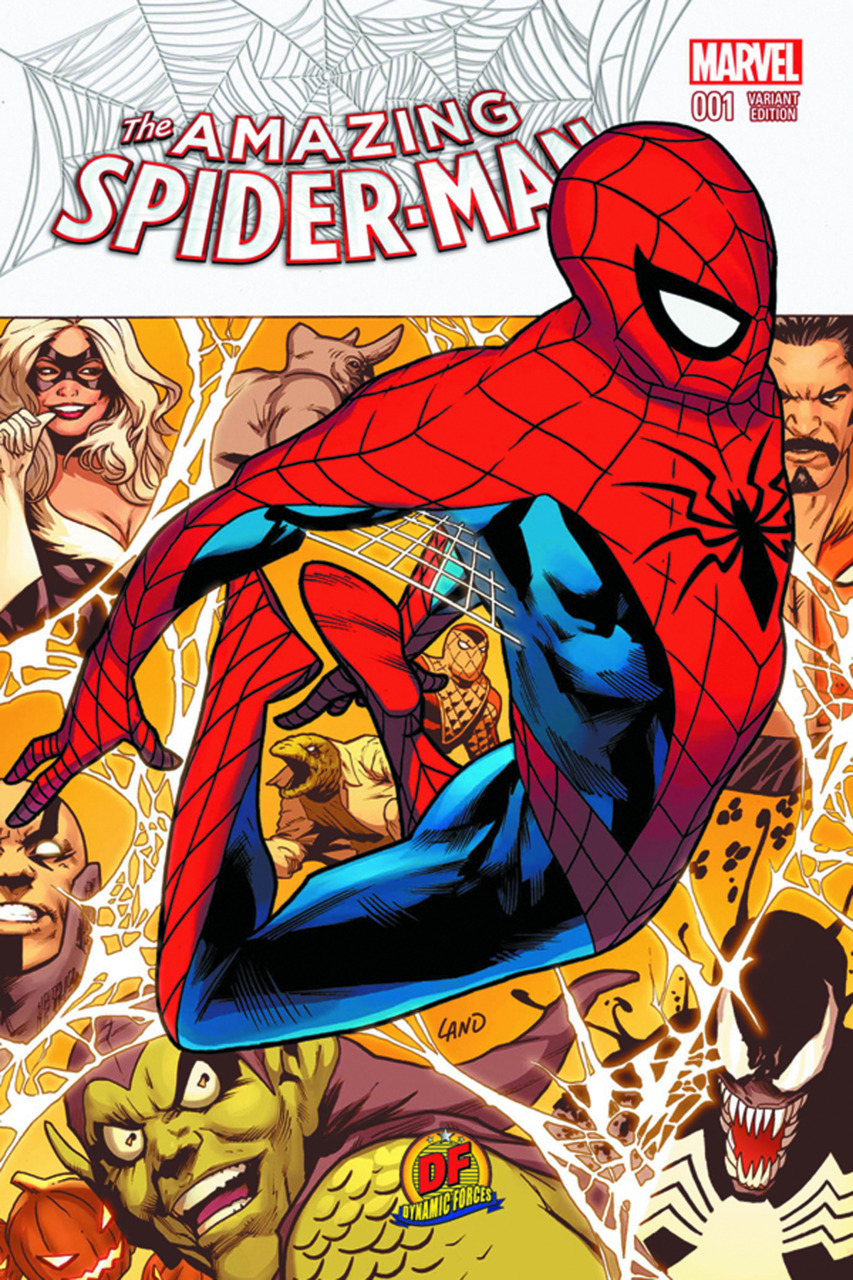 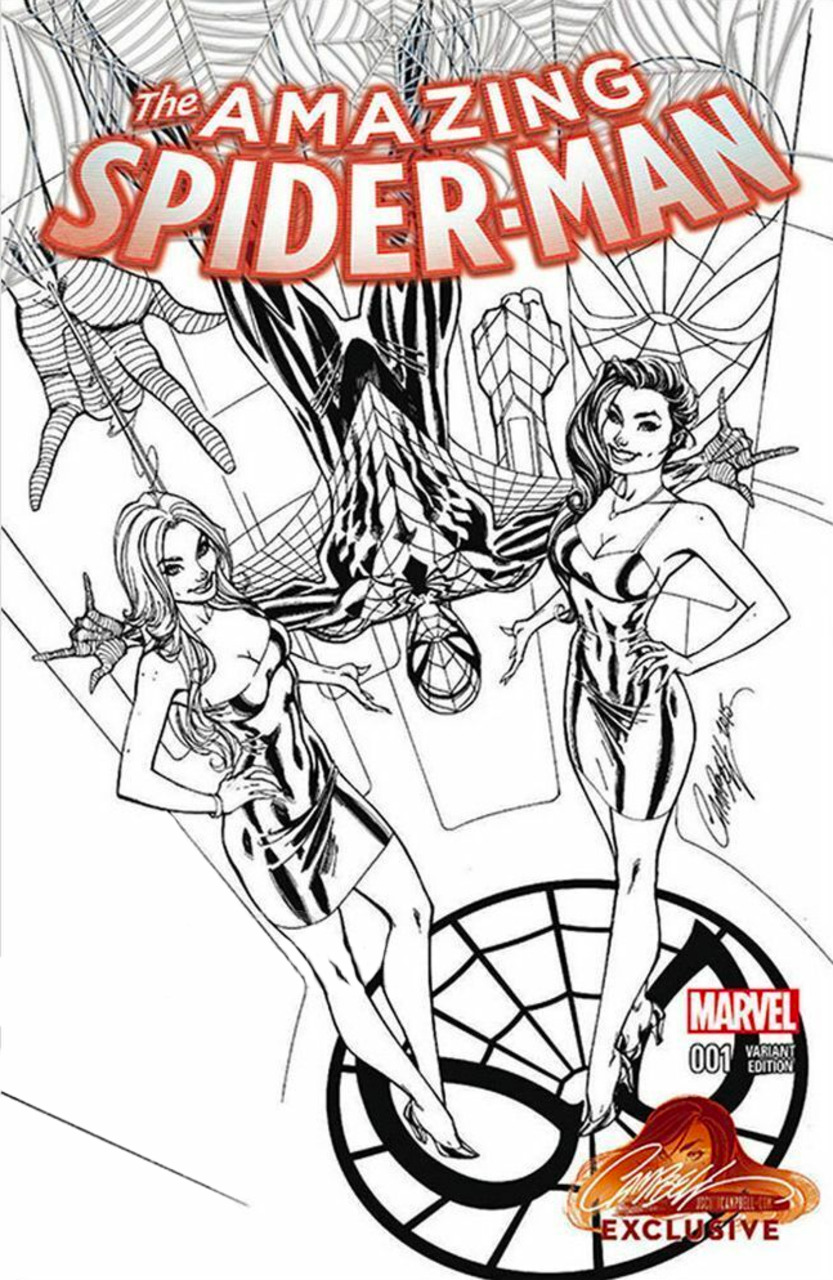 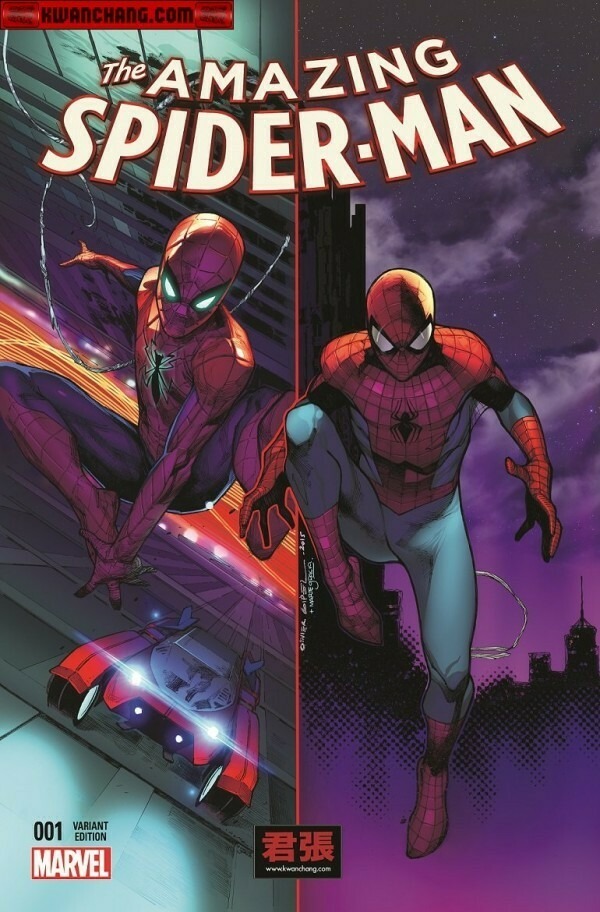 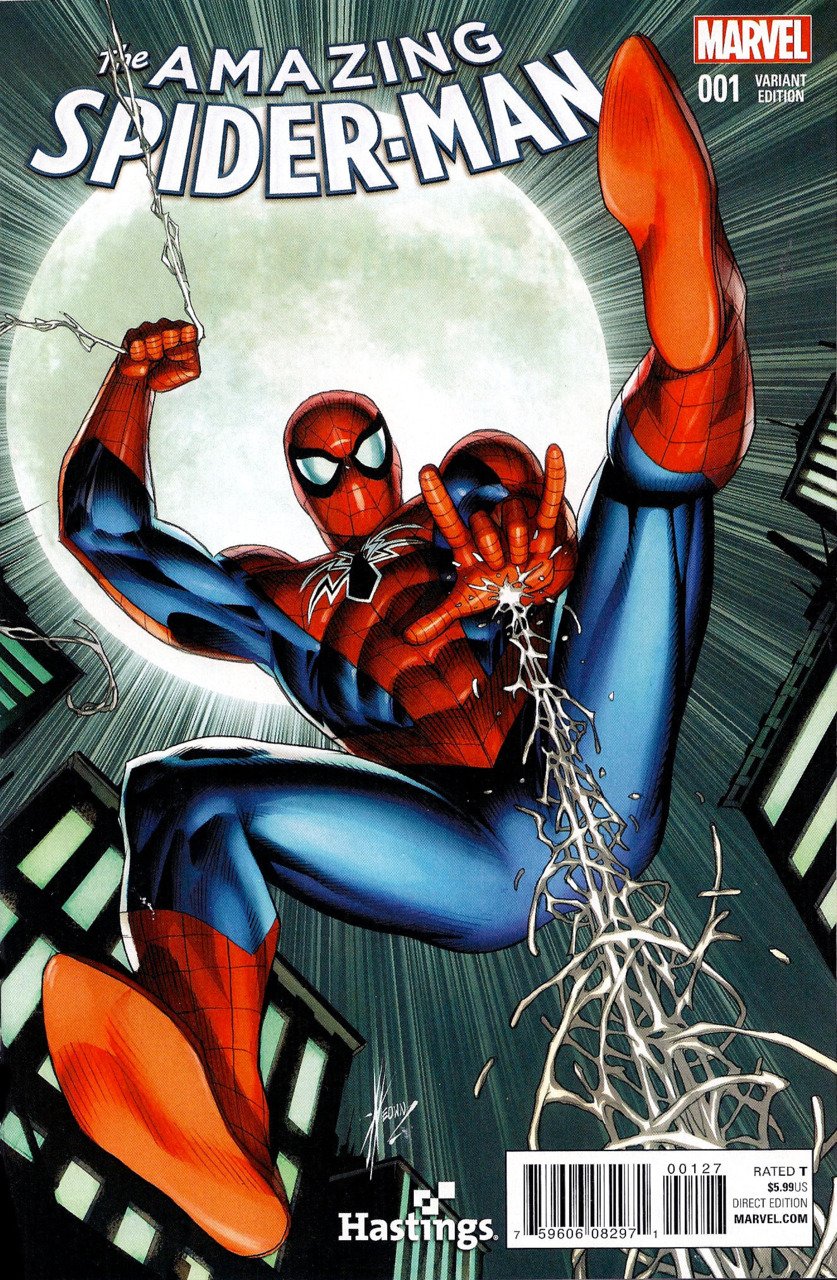 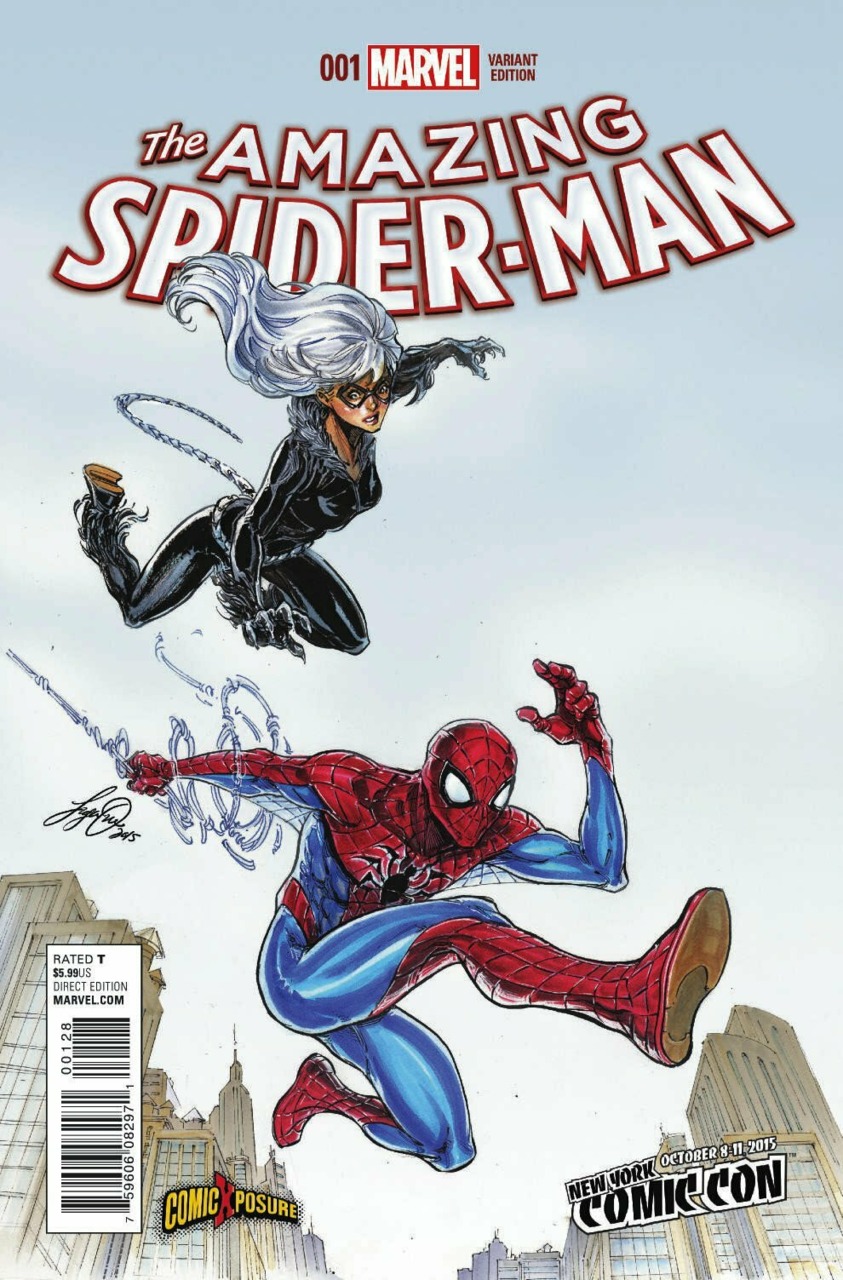 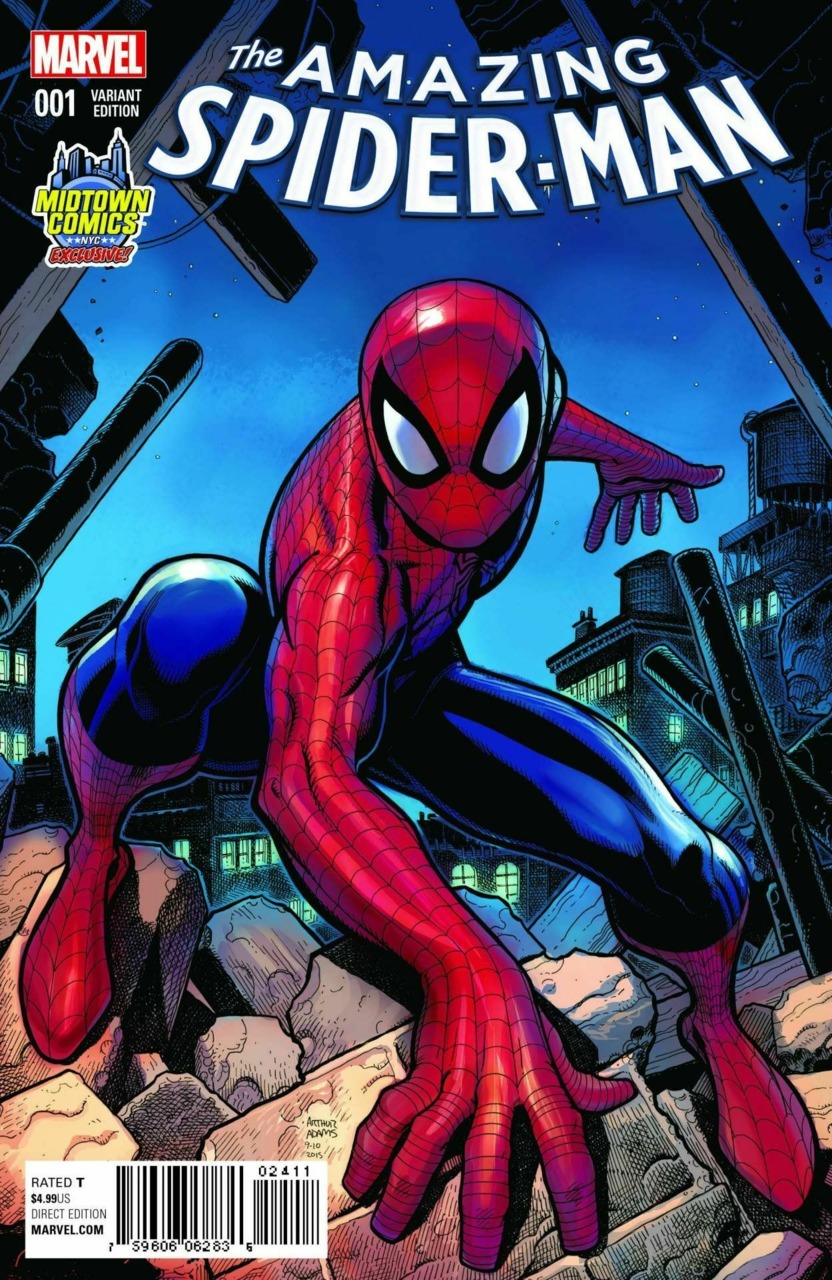 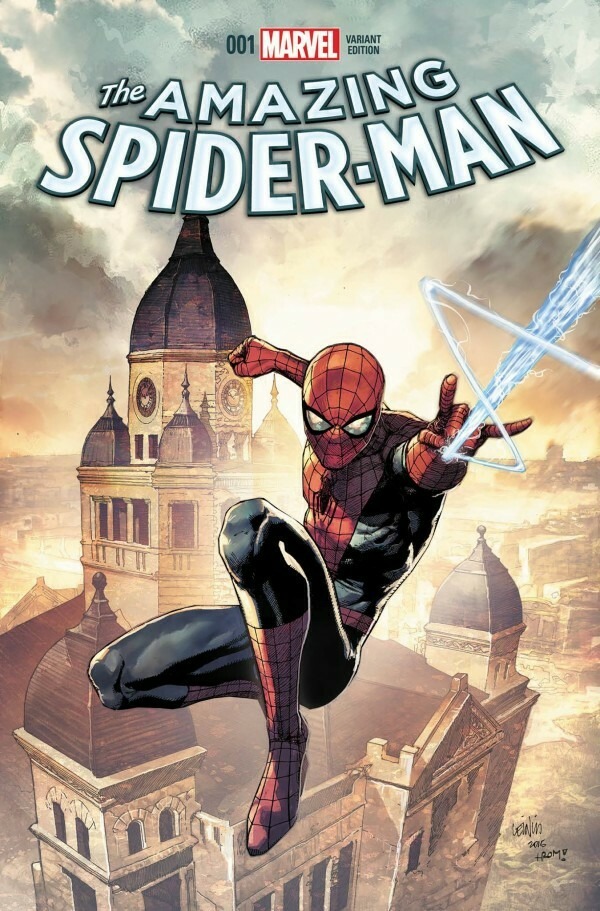 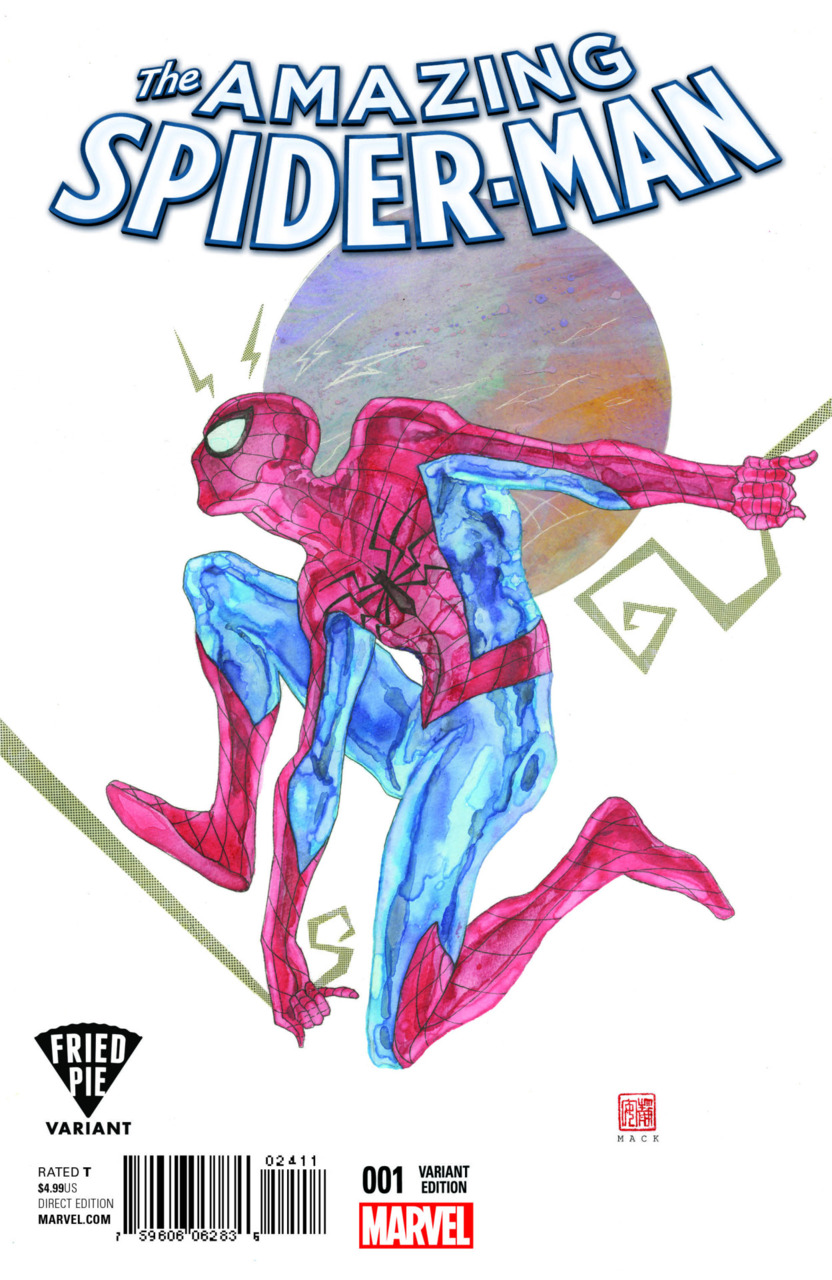 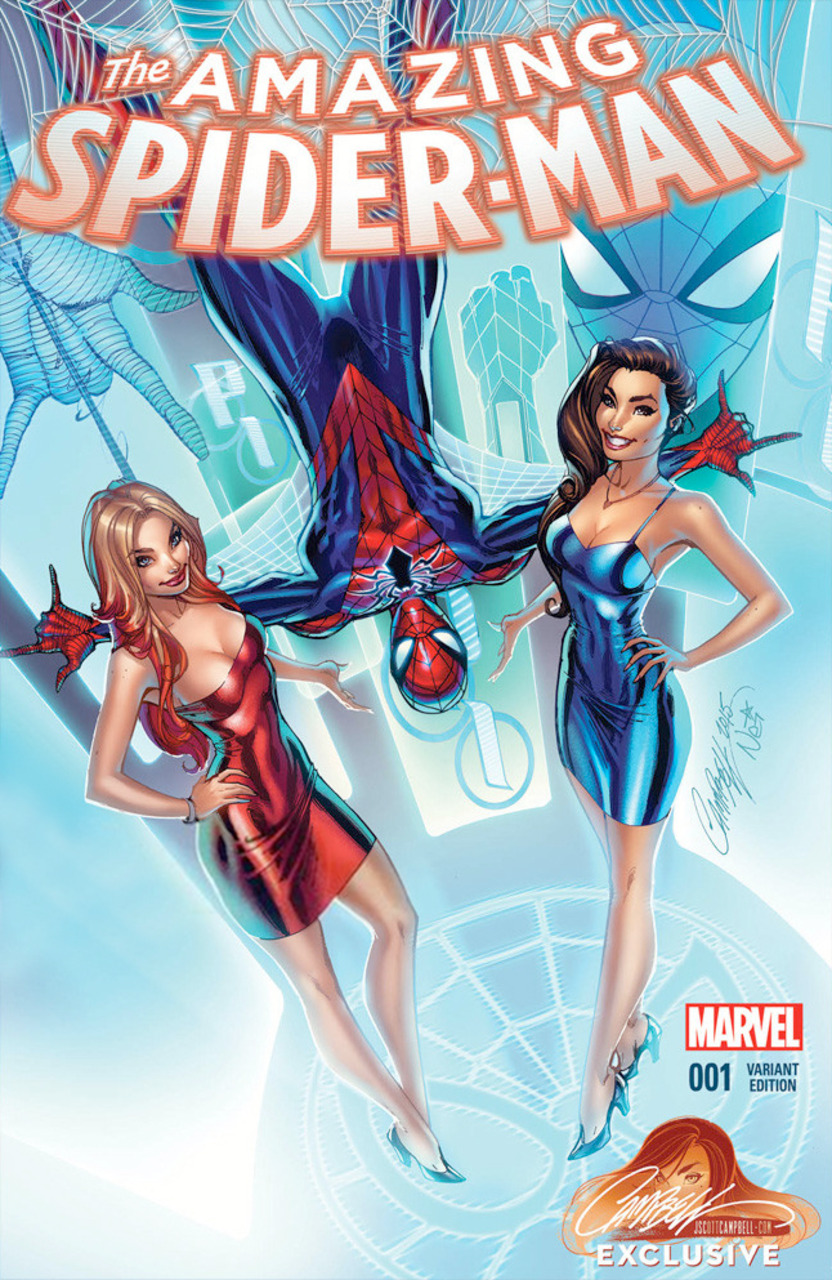 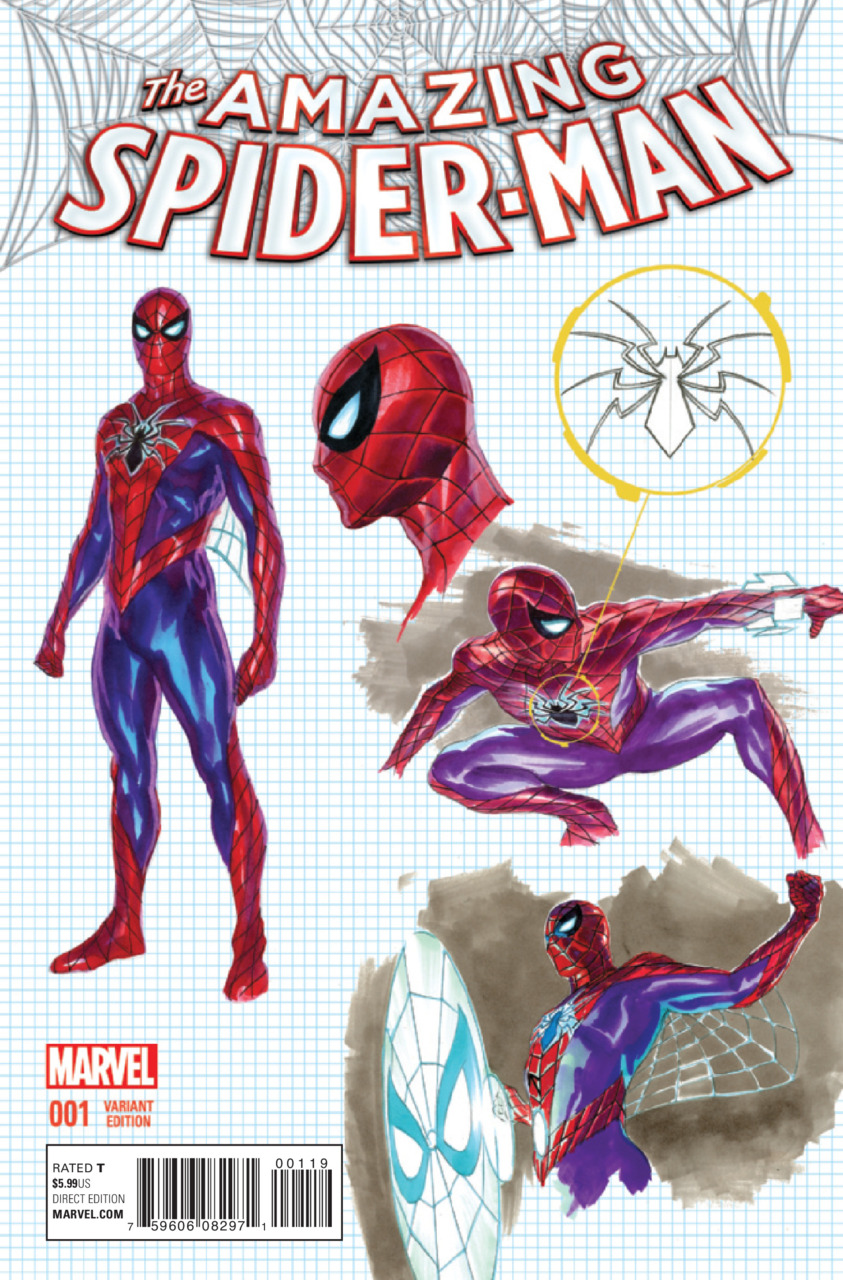 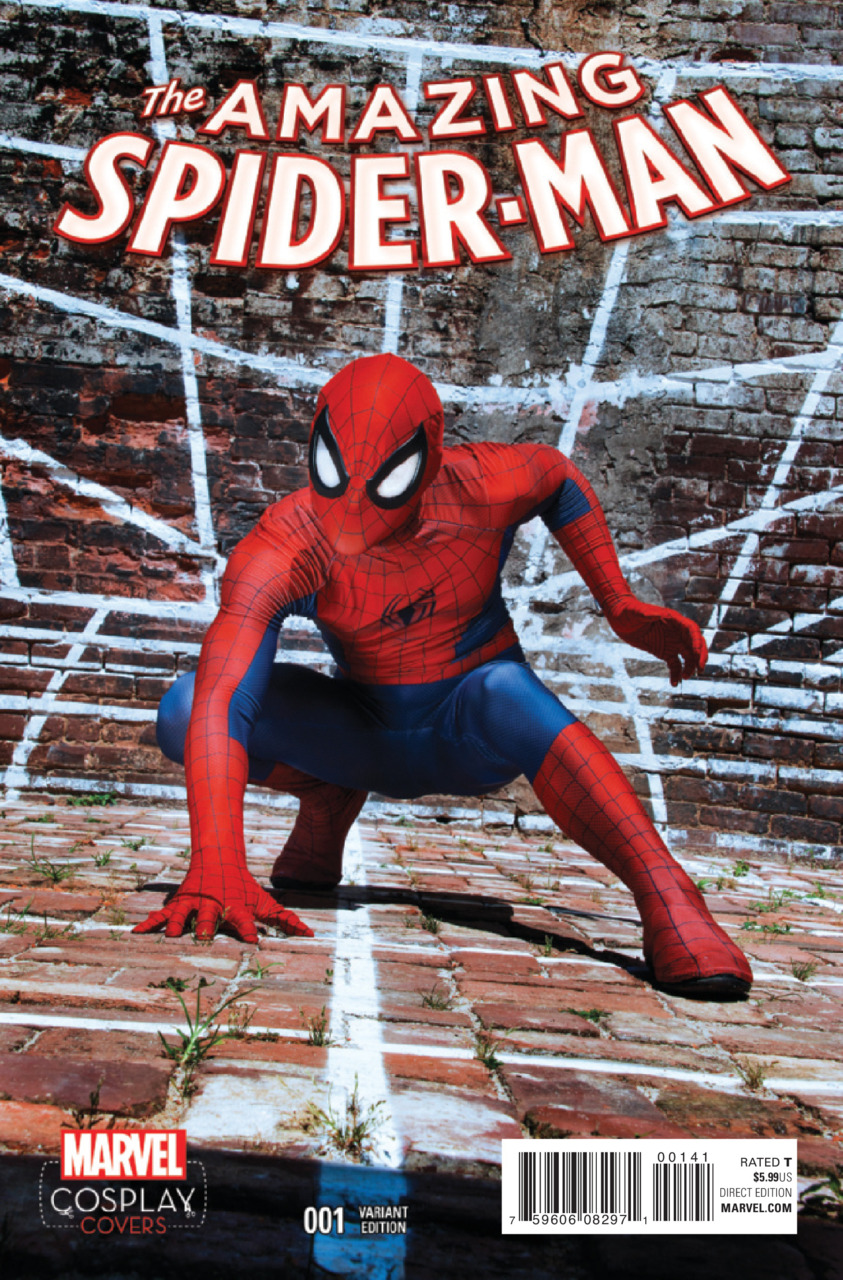 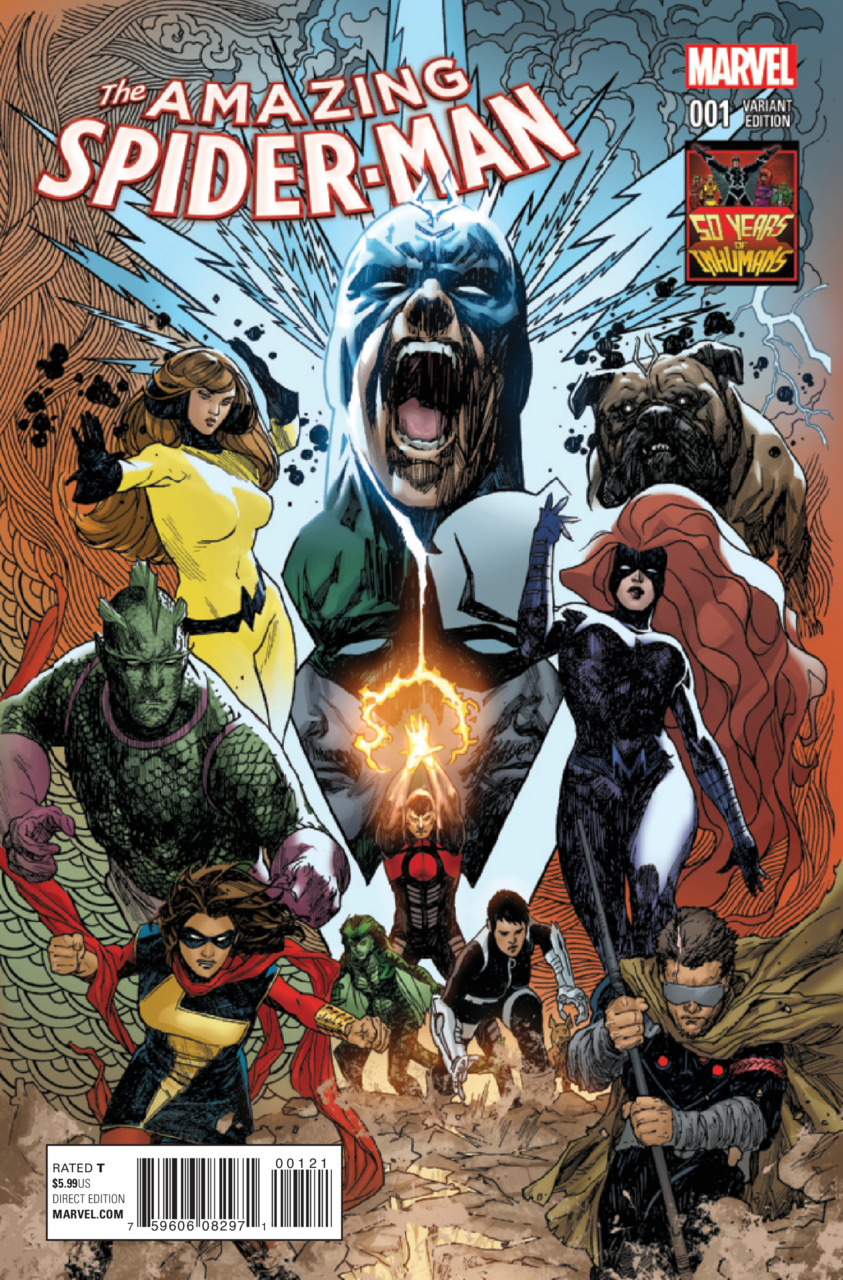 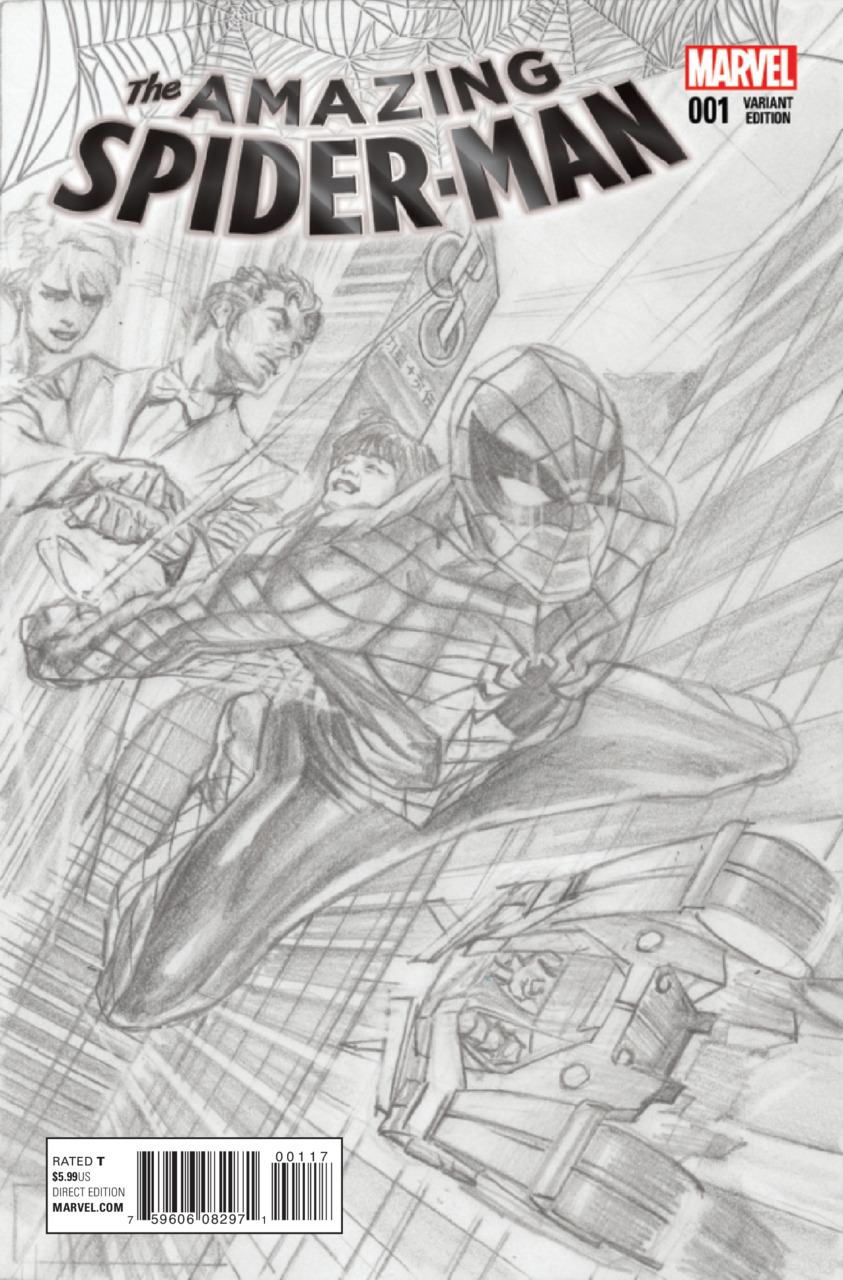 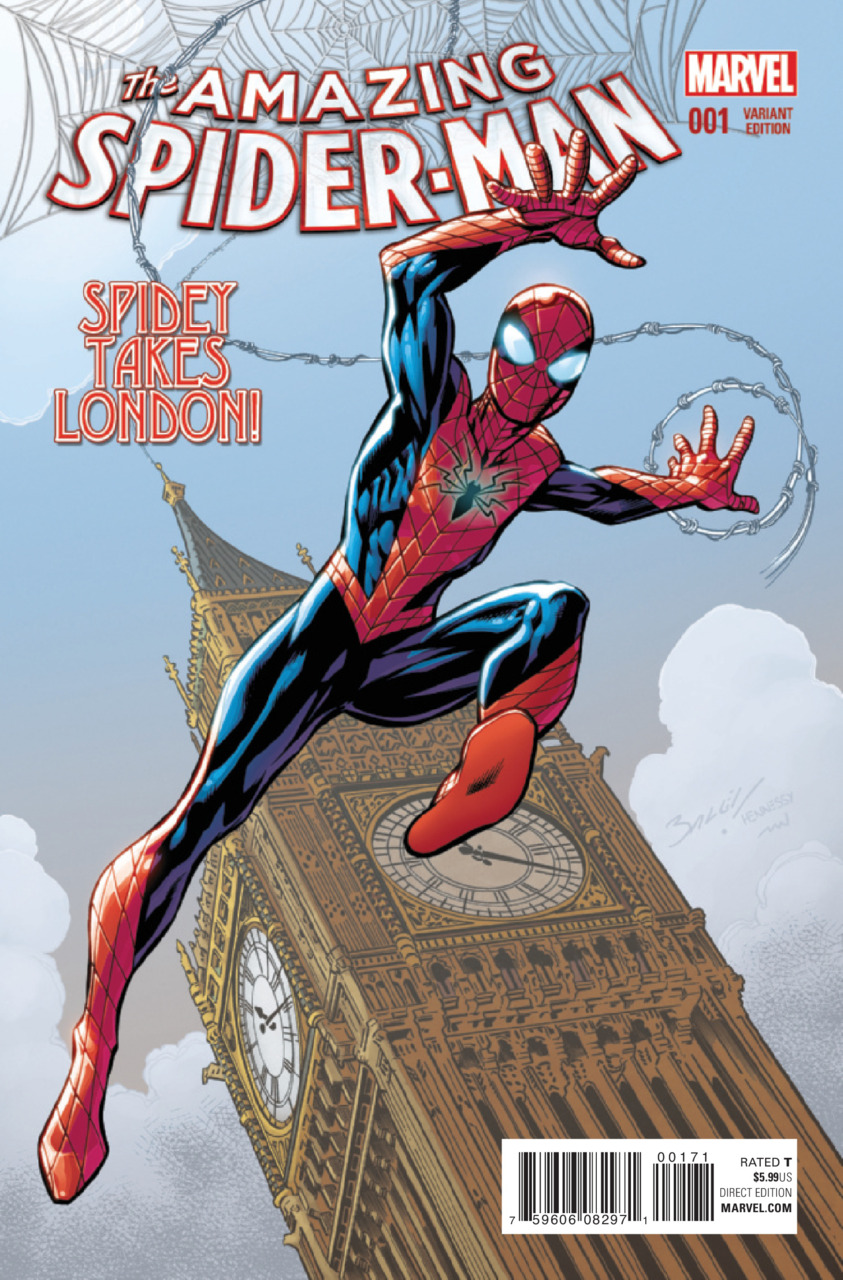 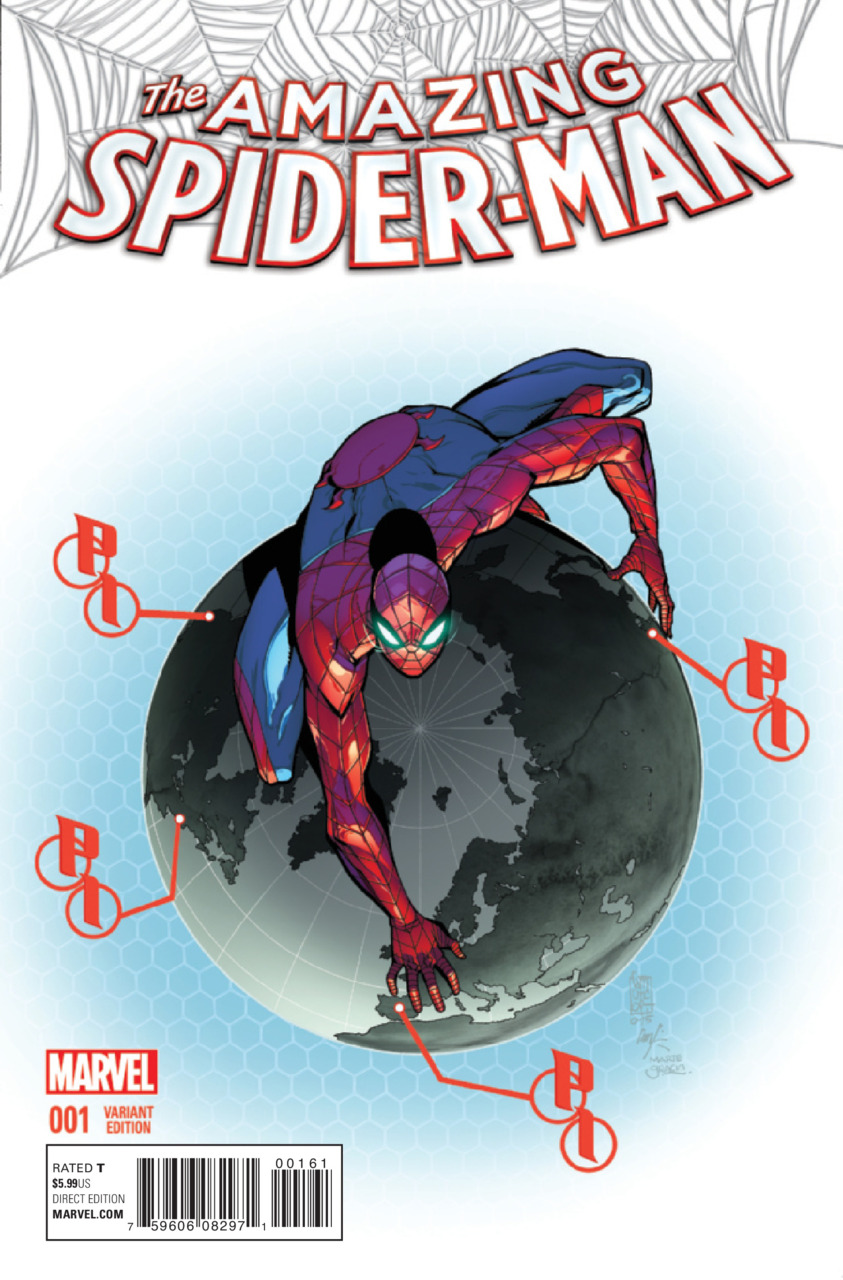 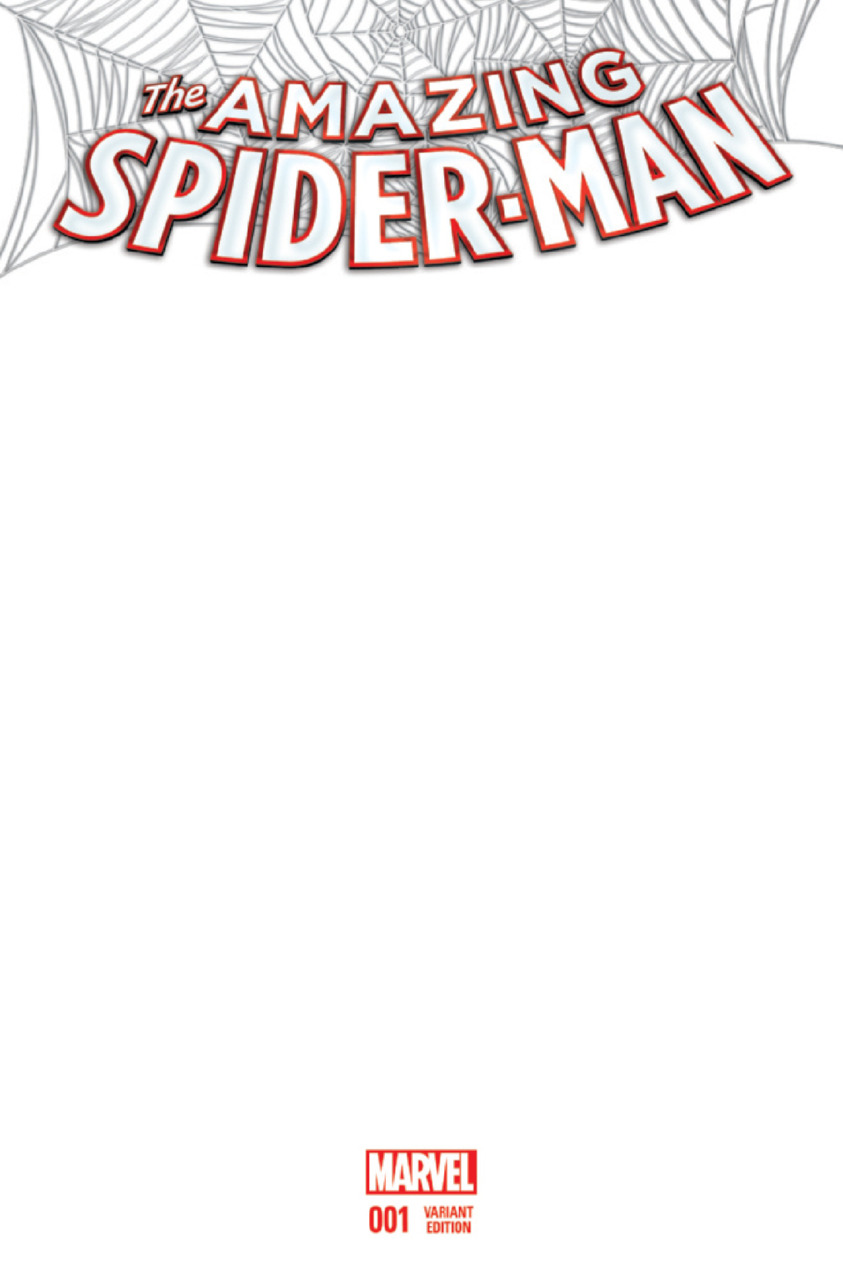 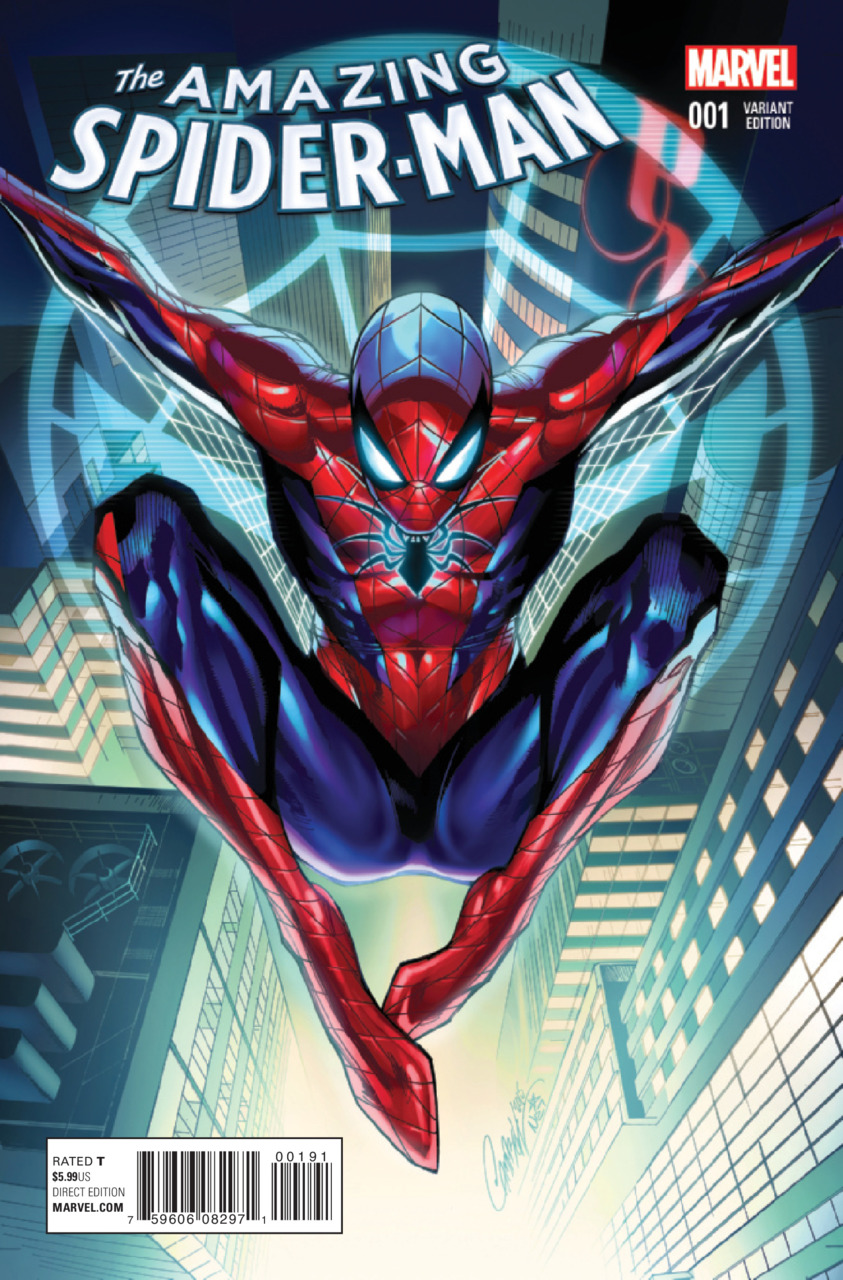 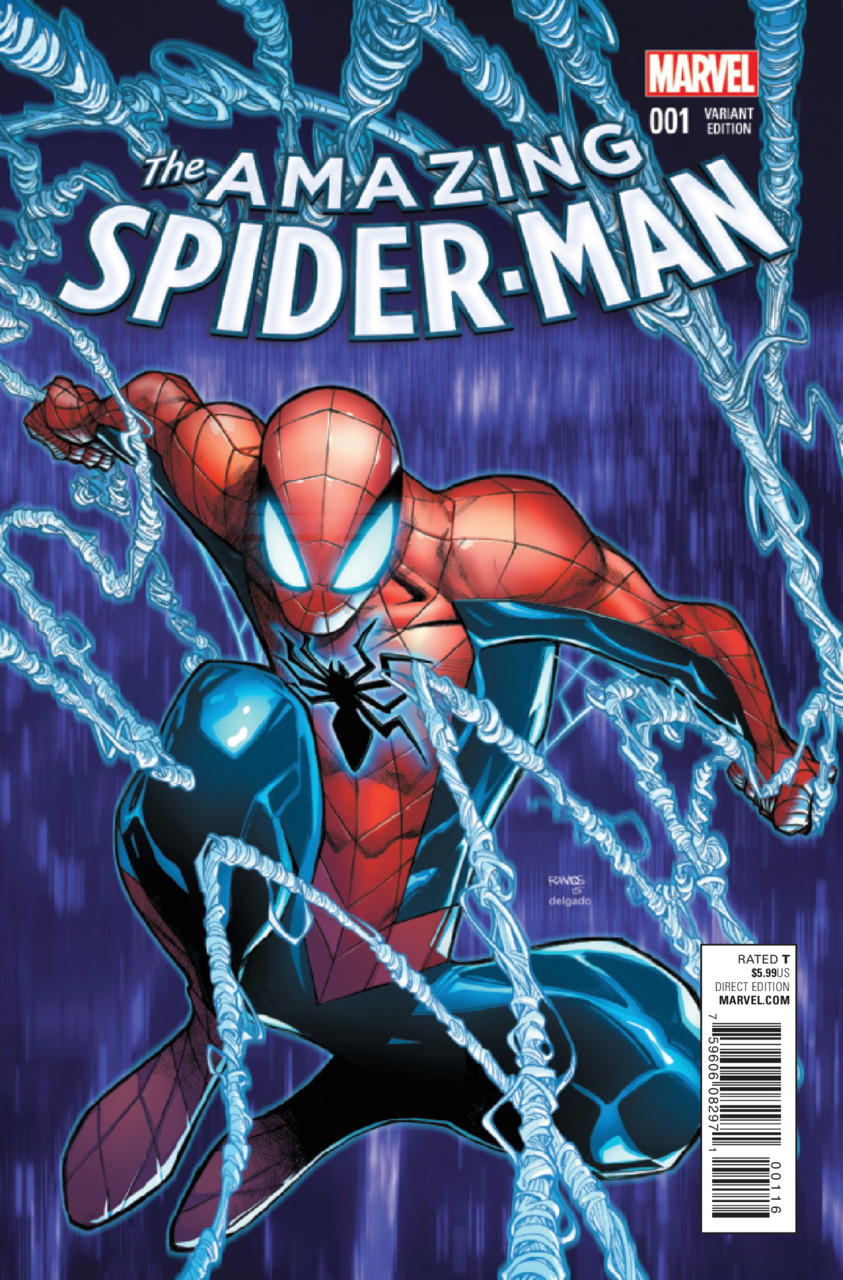 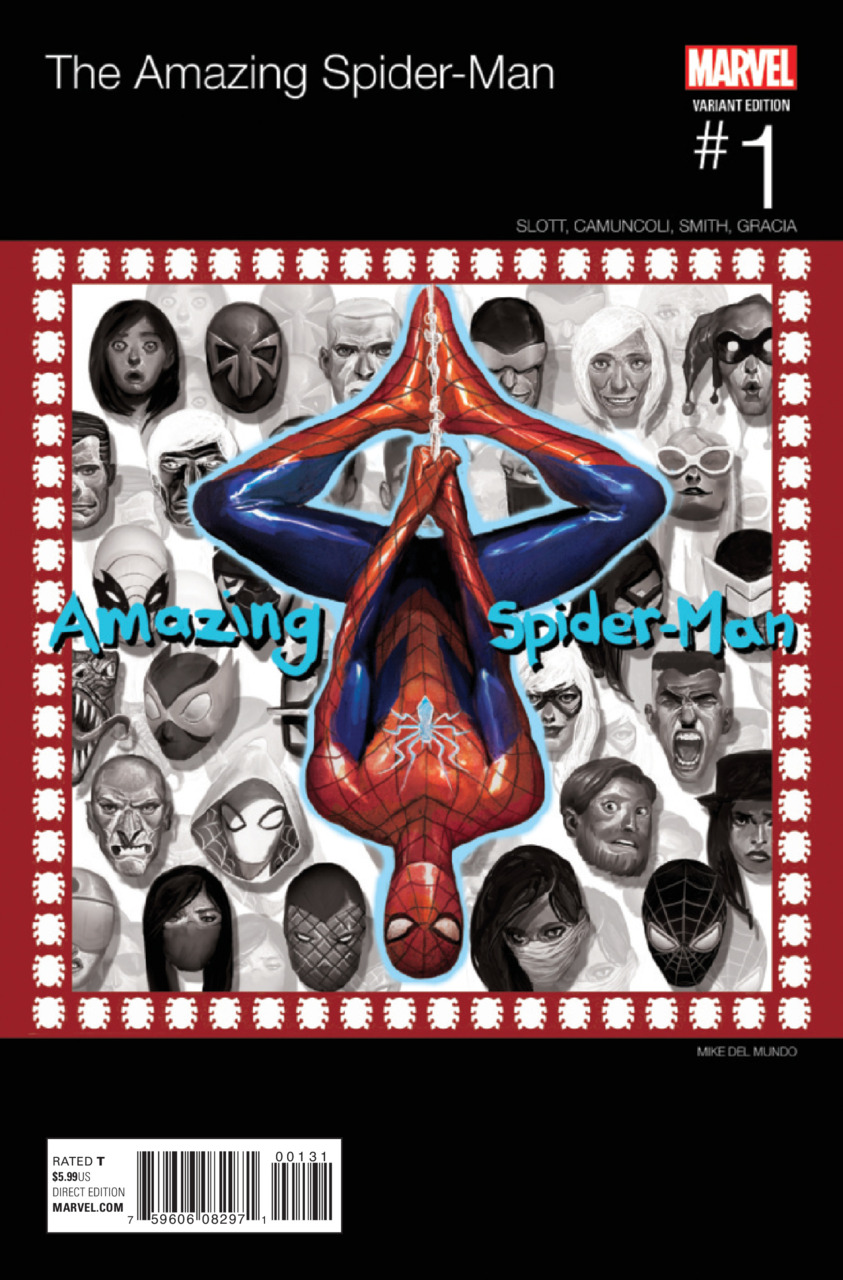 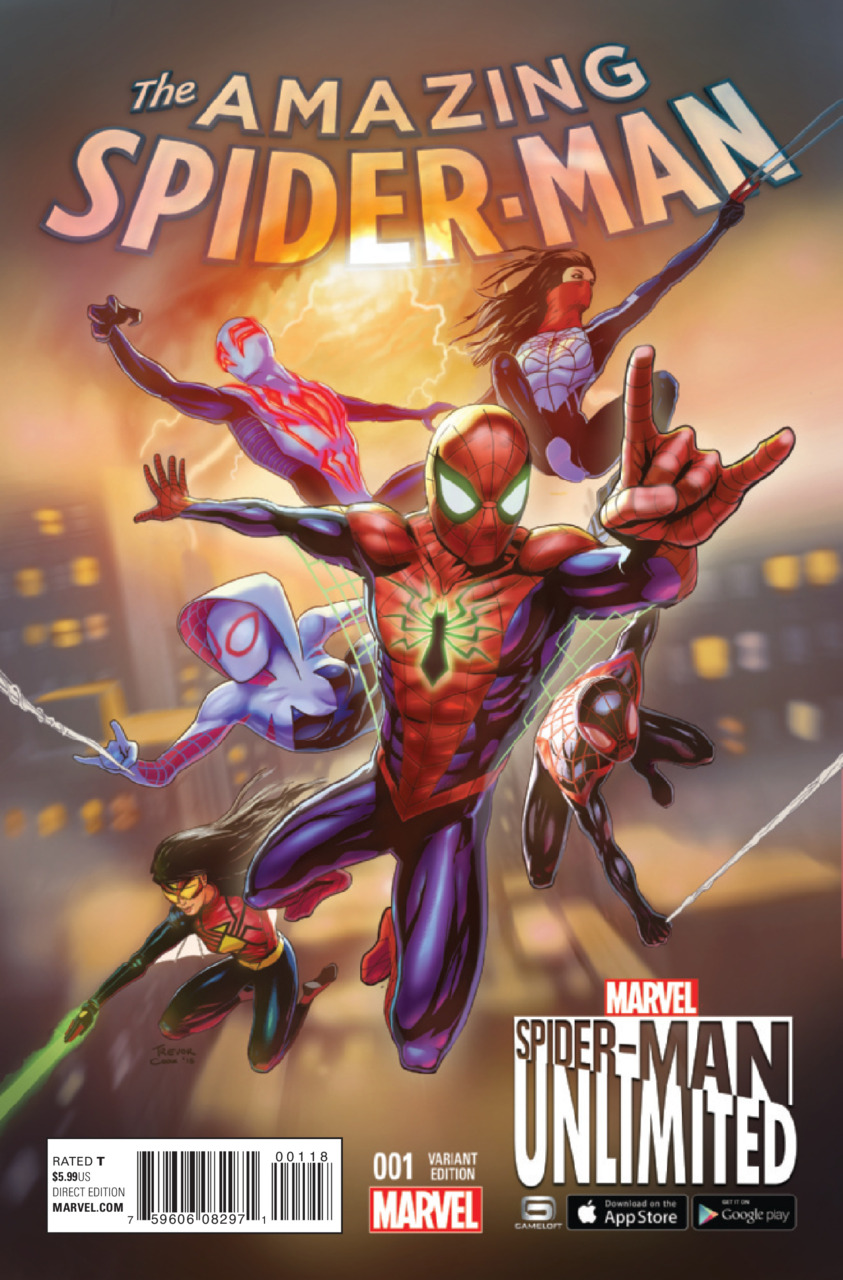