So as an avid Ravager fan, I've had been dying for this new issue to come out. And other then Rose getting her booty kicked at first, I was not disappointed. This comic is a great addition to the ongoing story line and has me at the edge of my seat. It's been doing a good job of making sure that I can't figure out whether Rose is bad or just pretending to be. And I love the fact that Red X is mentioned. That makes me want to read the rest of the mini-series even MORE knowing that there might be a chance that he'll be in it! Only downsides is that I feel like there weren't enough Copperhead shots. I think that all the characters need a good looksie and the only one that hasn't had his moment to shine is Copperhead. Perhaps in the later issues, he'll get more love. I give Terror Titans #2 a big thumbs up!

Other reviews for Terror Titans #2 - Part Two: Making the Cut 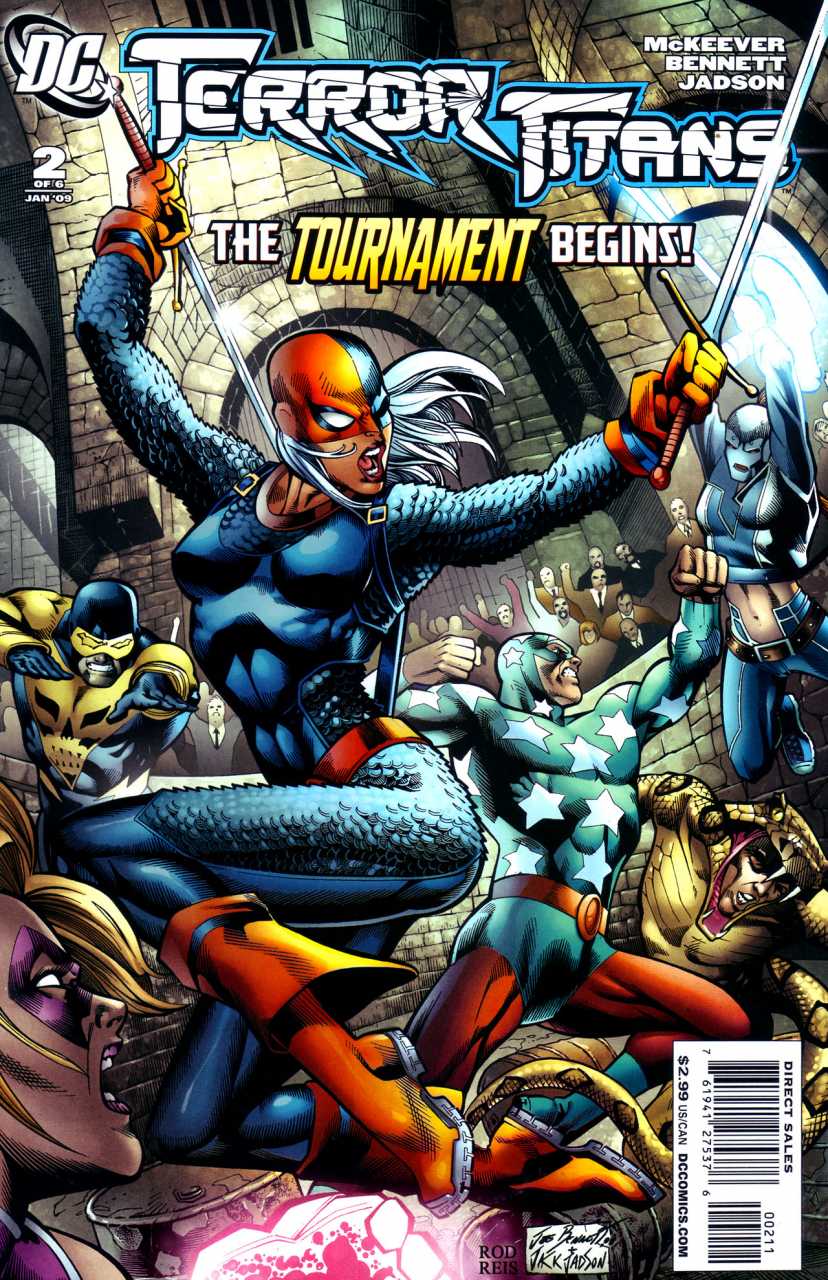