Is this picking up again? Maybe.

It goes without saying that I have been VERY critical of IDW’s new TMNT series. The series presents a take on the TMNT with some new elements, but a foundation that I find built out of the 80s/90s cartoon. Nothing terrible, but nothing particularly great.

The writing by Tom Waltz isn’t actually that bad considering the cookie cutter approach to many of the characters. The plotting is tight, and we get more rounded depictions of some of the secondary characters. In addition, there is progress in developing the turtles. Leonardo is at full force sometimes outshining the other turtles, but, for someone who’s favorite character in all of comics is Leonardo, I don’t have much of a problem with that. Though, more screen time for Mikey would have been nice even though he’s my least favorite turtle.

The art by Dan Duncan has increasingly gotten better since the first couple of issues. He takes more risks now and they pay off. Still, there’s occasionally a complete lack of detail in many of the frames. This is understandable when the scene is focused on action, but some of the establishing shots could benefit from a few added additions. Take for instance the scene where Old Hob interrogates Splinter. Basically, there’s floor, bars for the cage, a computer and desks, with three characters in the panel. There is so much open space in the panel that the layout of the place wouldn’t really make sense. The colors display a noticeable change halfway through the issue getting more vibrant. This was a slight distraction throwing me off for a bit.

The final splash page reveal is a given considering where this series has been going. A major character appears with a redesigned costume which is pretty good, but, more importantly, one of my favorite female characters of all time is introduced the page before. This made me incredibly excited. I’m more interested in her development than the big reveal. If her story arc is anything like the Mirage series or even the 2k3 cartoon, I will be ecstatic.

Overall, the series is picking up pace. I’m looking forward to where it goes, and this is a major turn around from 2 issues ago. 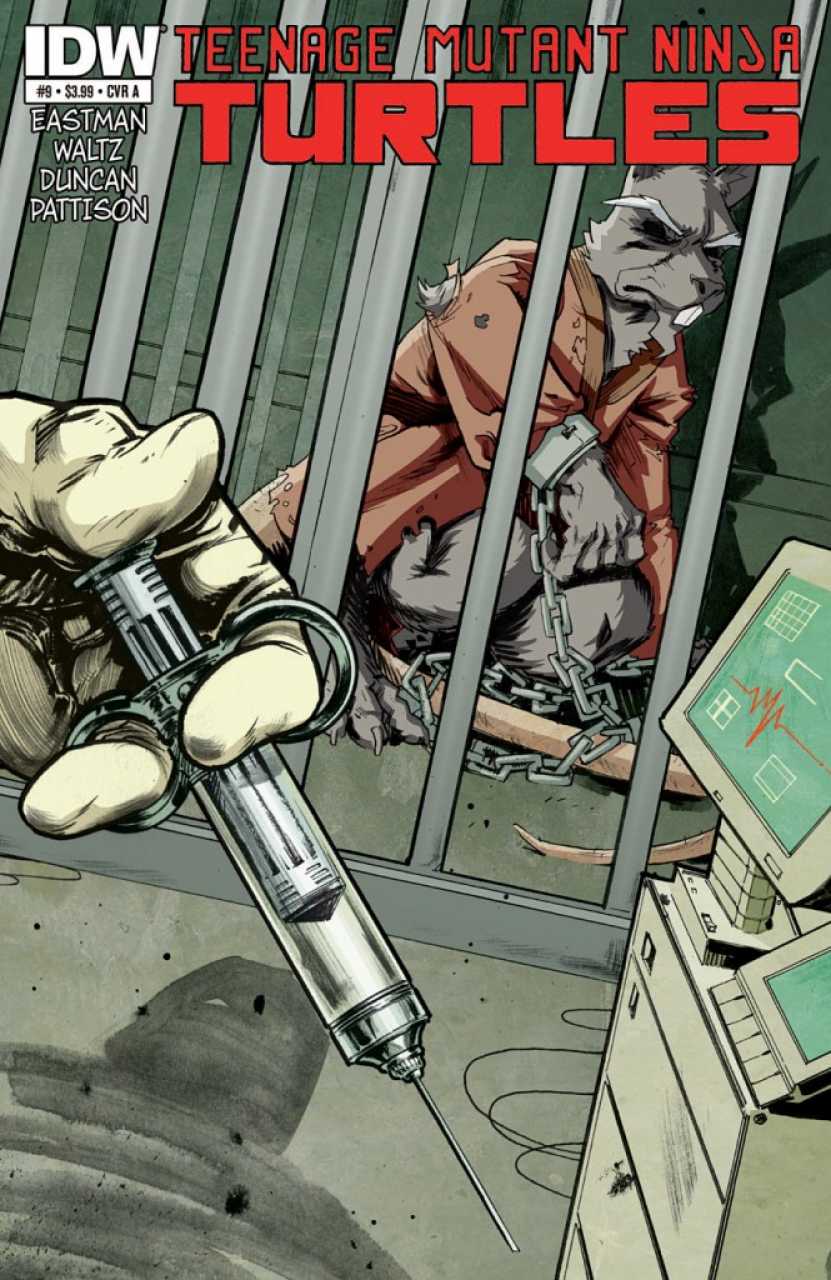 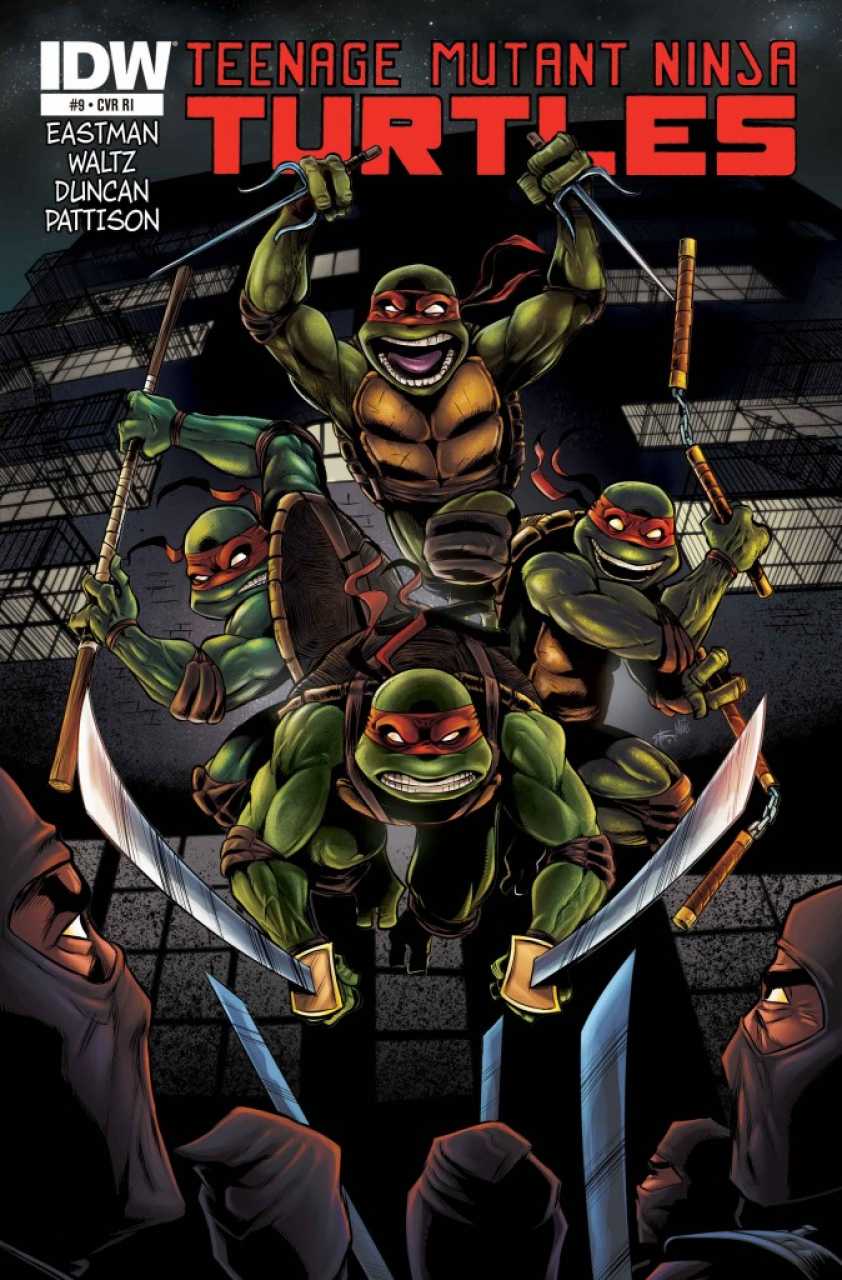 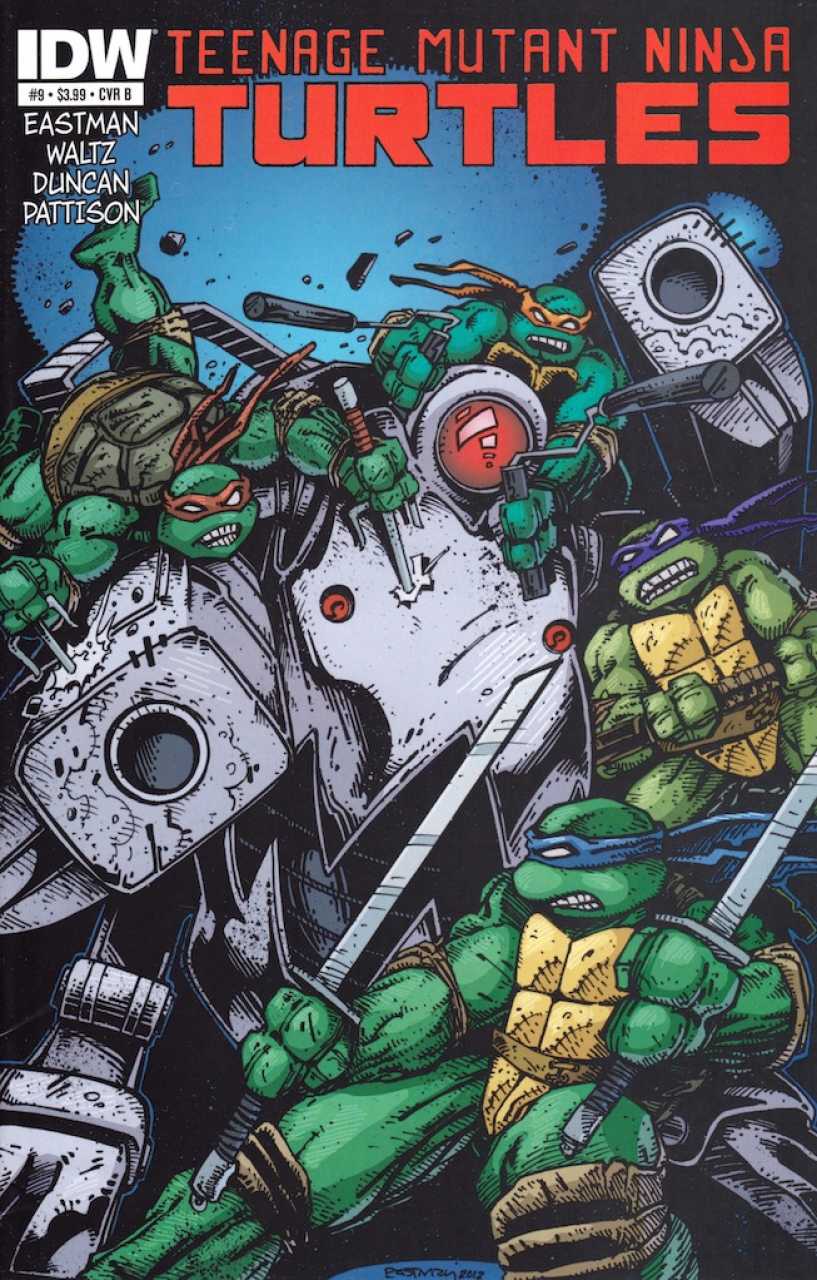