Tabatha, the latest offering from the mind of Neil Gibson is a four part mini series that tells the tale of what happens to four enterprising youths who get caught on the wrong side of a twisted mind.

The story opens with some light humor which carries on throughout even through some of the darker scenes with the characters almost making light of their predicament. Caspar Wijngaard's art is somehow animated yet realistic in it's tones, sleek and well detailed, his Splash pages instantly draw you in. You find yourself drinking in the artwork long after you've read the dialogue. Despite it's light hearted opening however the story soon takes a creepy turn that one who is familiar with Gibson's work would expect.

The main crucible of where the story takes place, a basement if horrors is littered with neat little pop culture references, the villain who operates this room gives off a strong B-Movie vibe in his madness and his plans would not seem out of place in a classic black and white horror flick. The four characters this depraved individual subjects to torture may have started out on the wrong side of the law but you soon find yourself rooting for them despite their backgrounds this is aided by being witness to how the antagonist sees the world around him through rose tinted glasses, seeing it through his eyes explains the motive behind his insane plans. Even more of the villains depravity is explained when we see his steady decline into insanity, from well to do loner to terrifying mad man in a matter of pages.

Tabatha is as enjoyable as any popular horror movie and is a key instrument in Neil Gibson's mission to get comics out to a wider audience and show people there is more to the format than spandex and superheroes, his quest to have comics accepted on a wider scale is only helped by great works of art such as this.

Other reviews for Tabatha #1 - TPB 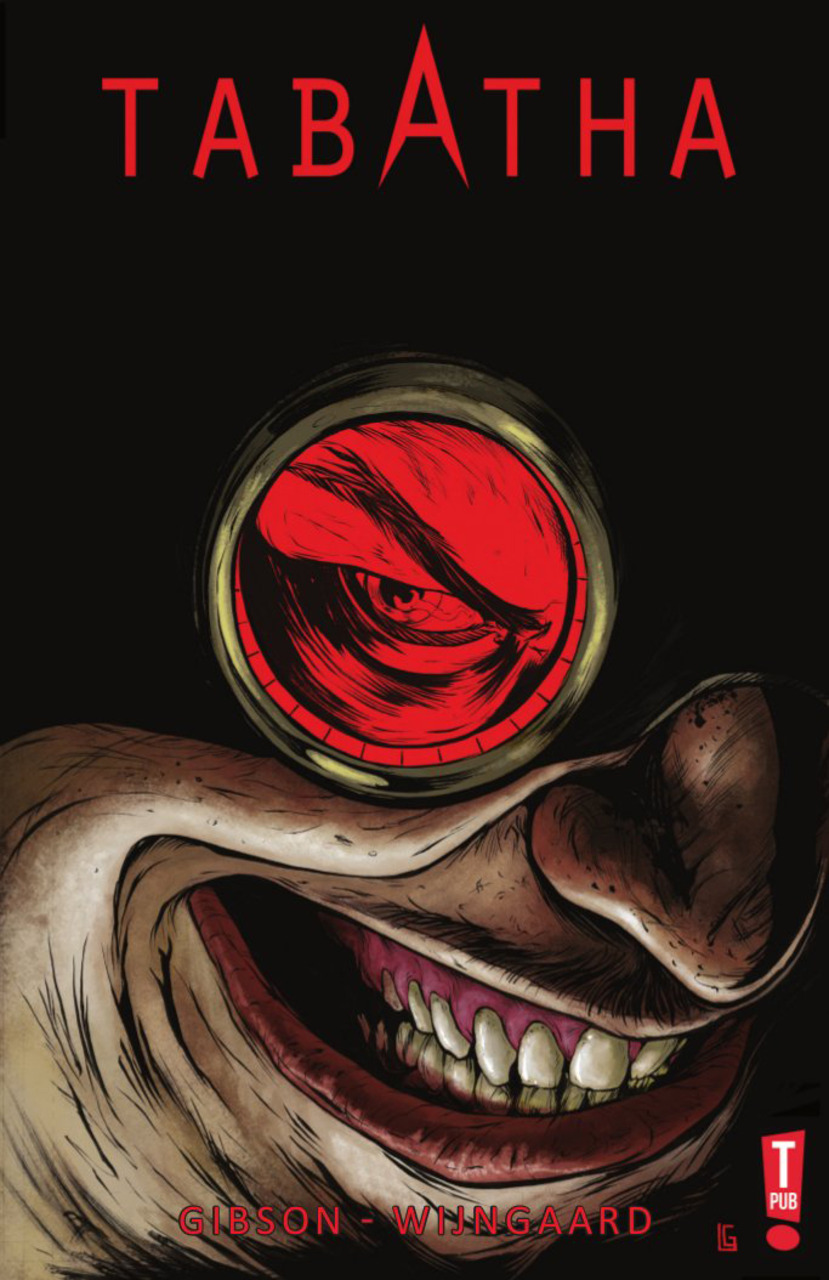