"Written by Warren Ellis," is always a double-edged sword for me. Sometimes he can write some very engaging, thought-provoking stuff that satisfies on numerous levels, and sometimes he goes off the deep end with ultra-trippy new age voodoo that makes my head hurt. This, thankfully, seems to be the former with a light dosage of the latter.

I've never been exposed to any of Tula Lotay's artwork before, but it seems like she's having a lot of fun with this. Her style blends very well with both aspects of Ellis' writing, which makes those trippy voodoo moments easier to digest. The only thing that put me off was the lines drawn all over the pages, I feel like there's more meaning to them, but I just don't know what it is yet.

The main character, Diana Dane, comes off as a very real character that the reader can empathize with. She's an award-winning investigative journalist that is currently unemployed, supposedly due to the current economic situations. Although, something in the back of my brain tells me there's more to this than meets the eye. Perhaps Darius Dax was pulling the strings behind the scenes to make her available, and willing, to work for him? Only time will tell.

I'm giving this my stamp of approval, I'll be adding this to my pull list next week when I go into my comic shop.

Also, there's an odd story in the middle of the comic called, "Professor Night: The Longest Running Adventure Serial in the World". There are no credits for this, so I have to assume it was done by Ellis & Lotay. I'm not sure why it's there, though. It doesn't seem to have any connection to the main story, at least not yet. Perhaps this is something else that we'll have to wait and see how it pans out.

Other reviews for Supreme Blue Rose #1 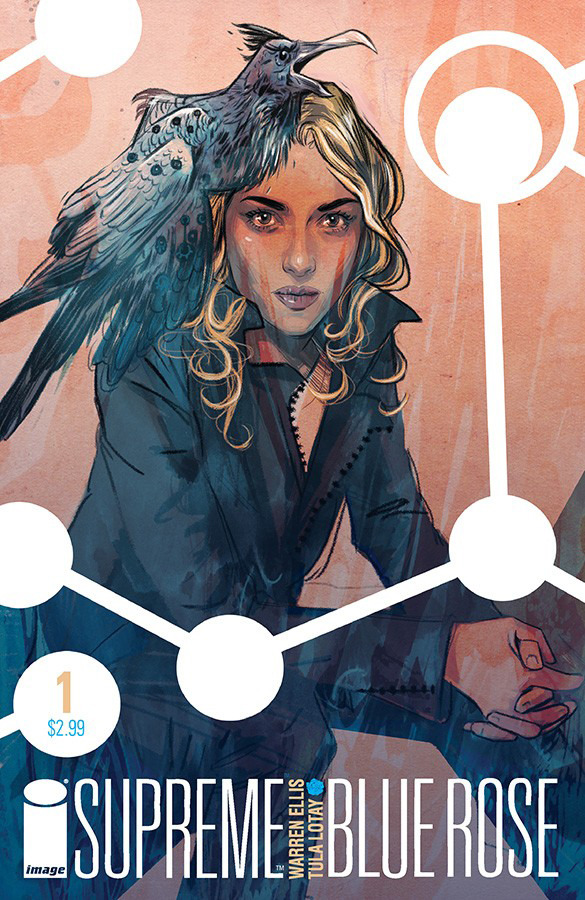 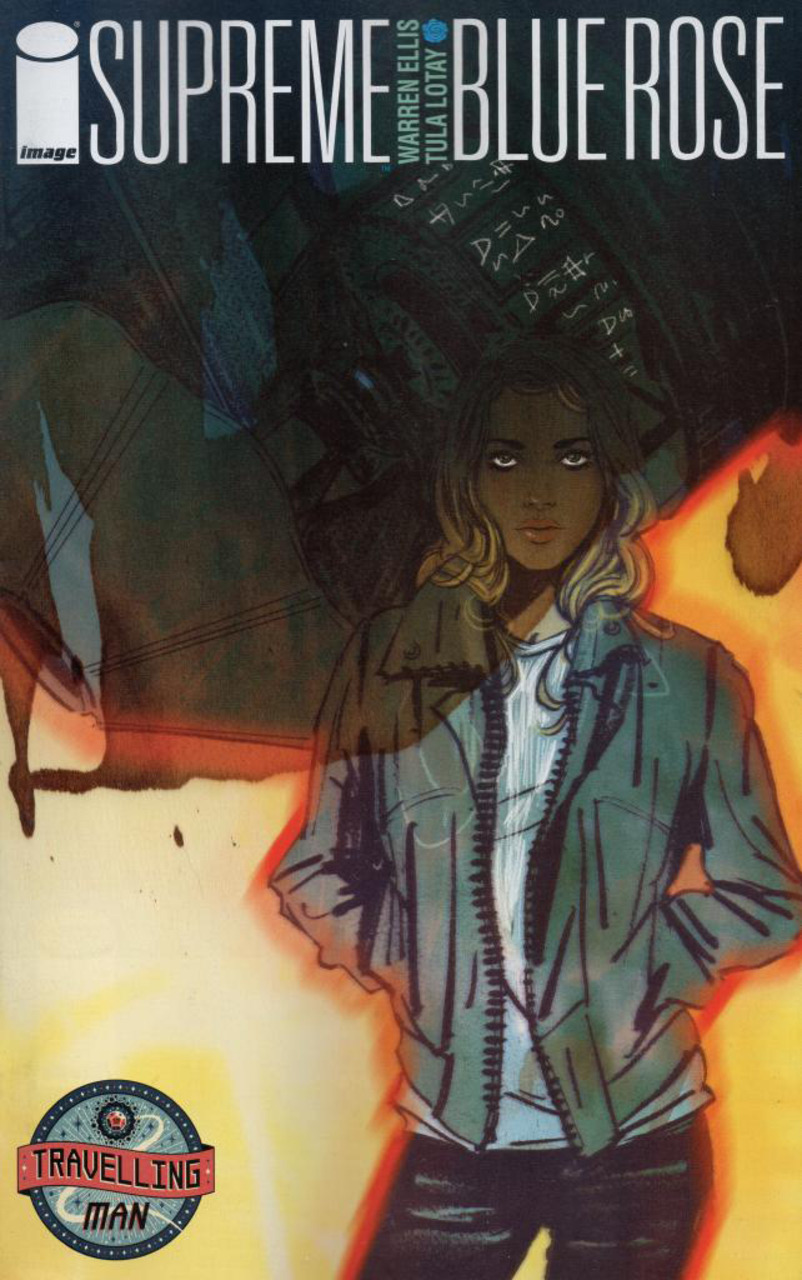 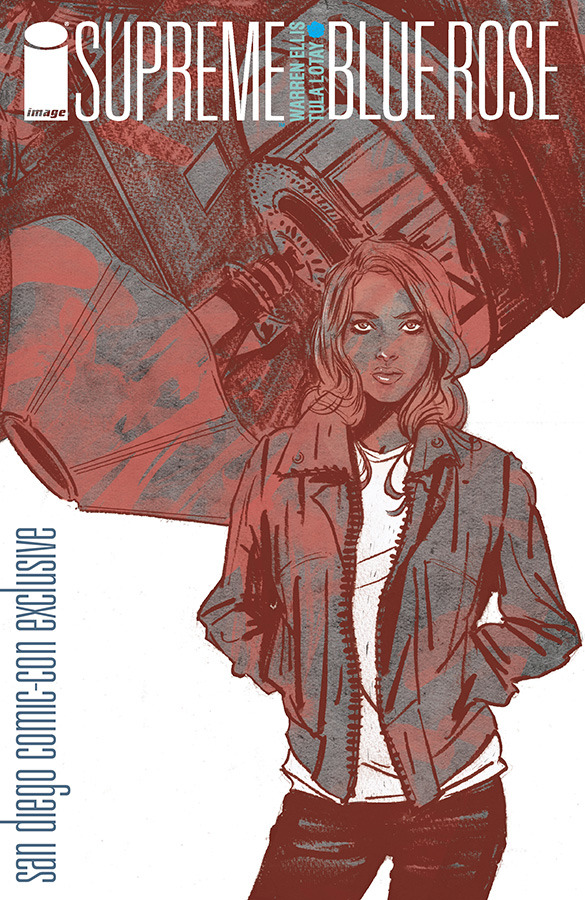