Attack of the Parasite

Krypton Returns has ended and this issue marks the beginning of a new era for Superman. Before Krypton Returns began, a plot thread remained from the previous story arc: Lois being in a coma. The book quickly returns to solve this plot thread, so it can move on onto a new story arc. Also, the Parasite appears once again and Superman faces him for a second time.

I liked how Clark and Lois's relationship is evolving. First, she finds out Clark is Superman and perhaps there could be some sort of conflict between her journalistic duties and her friendship with Clark. I'd like to see how that turns out. General Lane appears on this issue and he has become a character I love to hate. Given his role in Superman: Unchained, I believe he will be present for more issues in the Superman franchise. I liked how Scott Lobdell introduced more plot points for the next issues.

Ken Lashley was good in this issue. His art does not compare to Kenneth Rocafort's, but he does a satisfying job.

Once again, Lobdell goes a little heavy on the exposition, repeating things the readers should already know. I also don't like the idea of Clark become a freelance reporter; while the concept sounded the great, so far we haven't so Clark does his new job. Either Clark's new job gets shown with more detail, or Clark returns to the Daily Planet. I don't like the new version of the Parasite because of how rushed I felt his debut was. Also, no mention of Krypton Returns? Superboy died and no one mentions him? Wow.

It wasn't a strong issue, but I suppose we need a breather after the previous story arcs. I hope the next issues can deliver better stories.

Other reviews for Superman #26 - Brain Drain 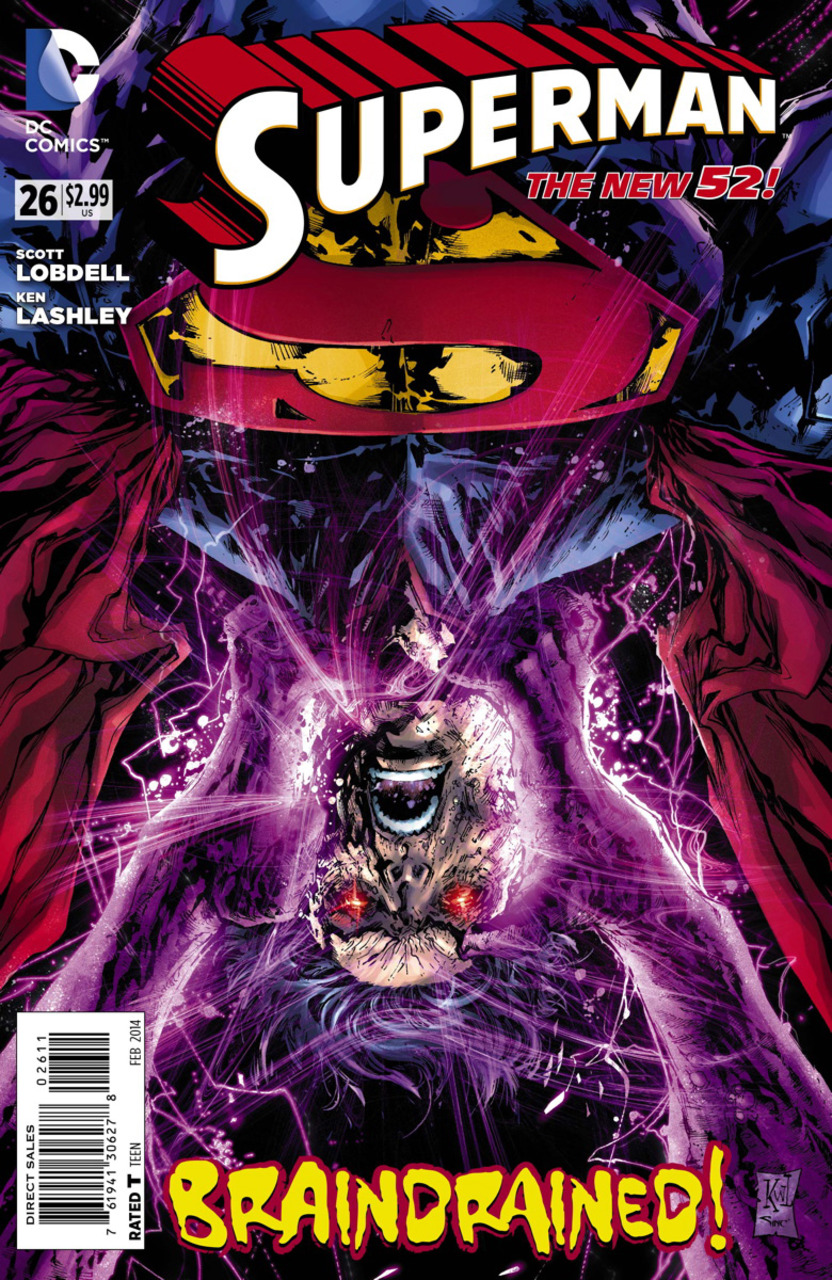 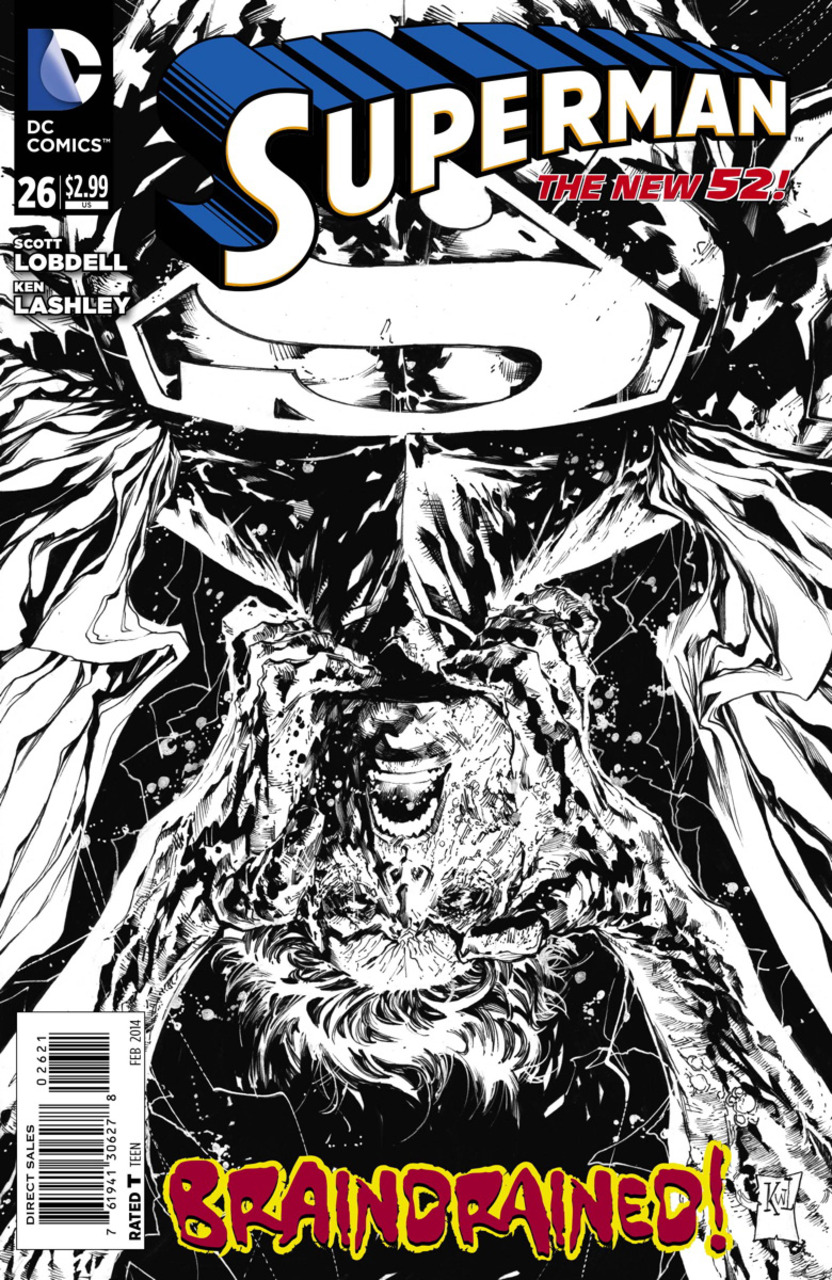