Since the induction to the New 52 many fans have said that characters have departed from what made them special. One of the best titles from the New 52, however, was Batman and Robin. To me, that series completely changed my mind on one of the worst characters I have ever read and turned him into a character that wasn't just enjoyable, but brought to the table a lot of potential for years to come. That team that brought us Batman and Robin are now at it again here, and I thought the series started off really well, and really sweet, but this issue blew me away. This issue has cemented Superman being on my pull list for a very long time, and by far it's the best issue to come out of Rebirth.

What surprised me the most about this issue is the fact that it tackles so much. Last issue Jon had an incident with a cat, any other story would have made that scene loom over Jonathan until he finally confronts it issues later, but Tomasi and Gleason decided to confront that problem now and actually use it to forward the story as a learning lesson. Not only that, but this issue contains a very nice battle sequence where Superman has to teach his son how to use his heat vision, we get a better look at the Clark/Lois relationship and how they're handling parenting, questions about Jon's powers, and finally a tease for next issue's villain. This issue was tight, packed with those special moments that make Superman fans love the character, and for new fans to fall in love with the character while also developing a balance between plot and character.

This issue brings up many questions that will be asked over the course of this series, like how will Jon take the burden that comes with the "S" or how will Jon's powers develop later down the line. You can feel the quiet moments between father and son pop right off the page, and it actually makes me even more excited to read the next issue.

Superman #2 fired on all cylinders for me this week. So many great wonderful moments, actual learning lessons that kids could relate to as well, and amazing art that makes Superman feel hopeful, and colorful. There is absolutely nothing I hated about this issue, and can't wait to read more.

Other reviews for Superman #2 - Son of Superman Part Two

Superman #2 - Son of Superman Part Two by comicbufftoughstuff on July 08, 2016

In my opinion, this issue was an improvement over the first. The previous focused so much on Jonathan Kent, that Superman felt sidelined in his own book. Here, the balance is much better.In this issue, Superman takes Jon with him on a rescue mission. Superman rescues a Coast Guard submarine from an ice trap while his son stands by to "watch and learn." But then an alien squid monster attacks the submarine and Superman needs Jon to use his heat vision to help to defeat it. The story might sound ... 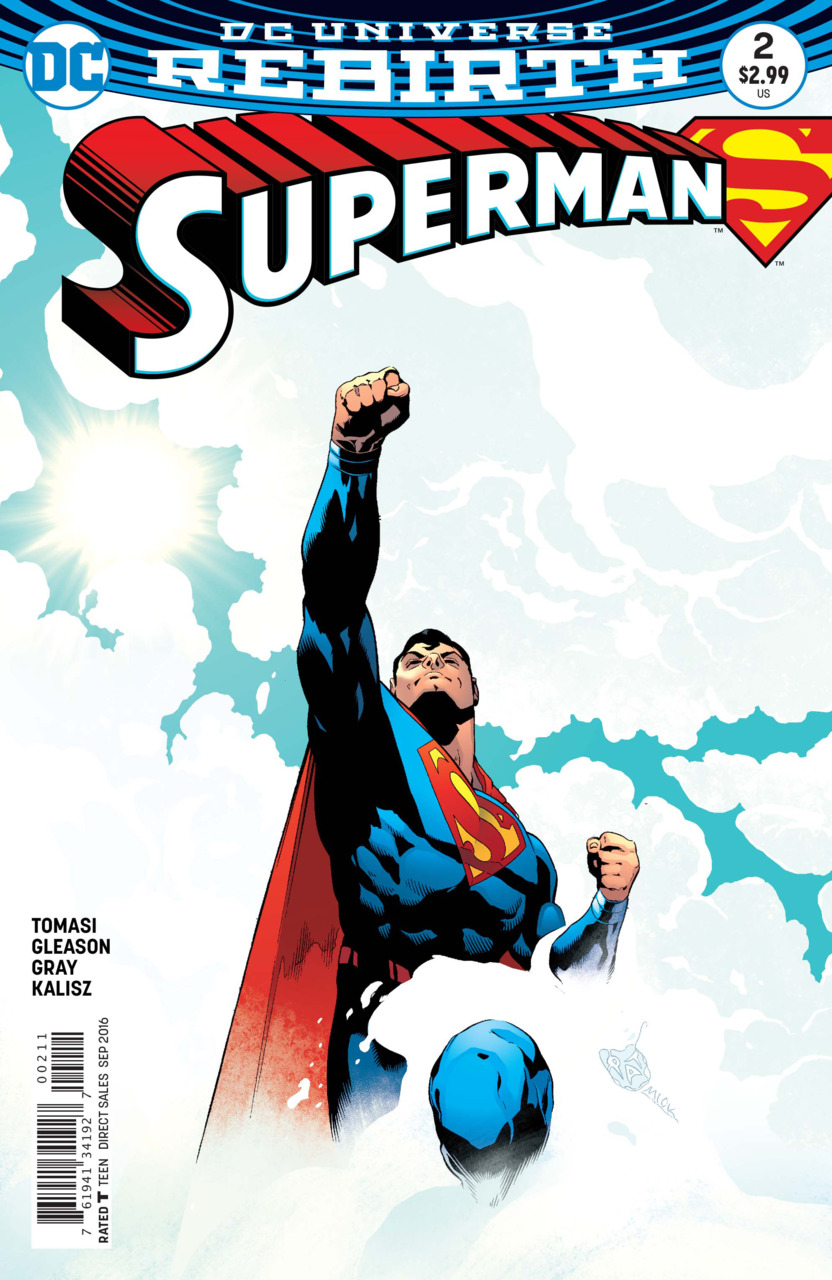 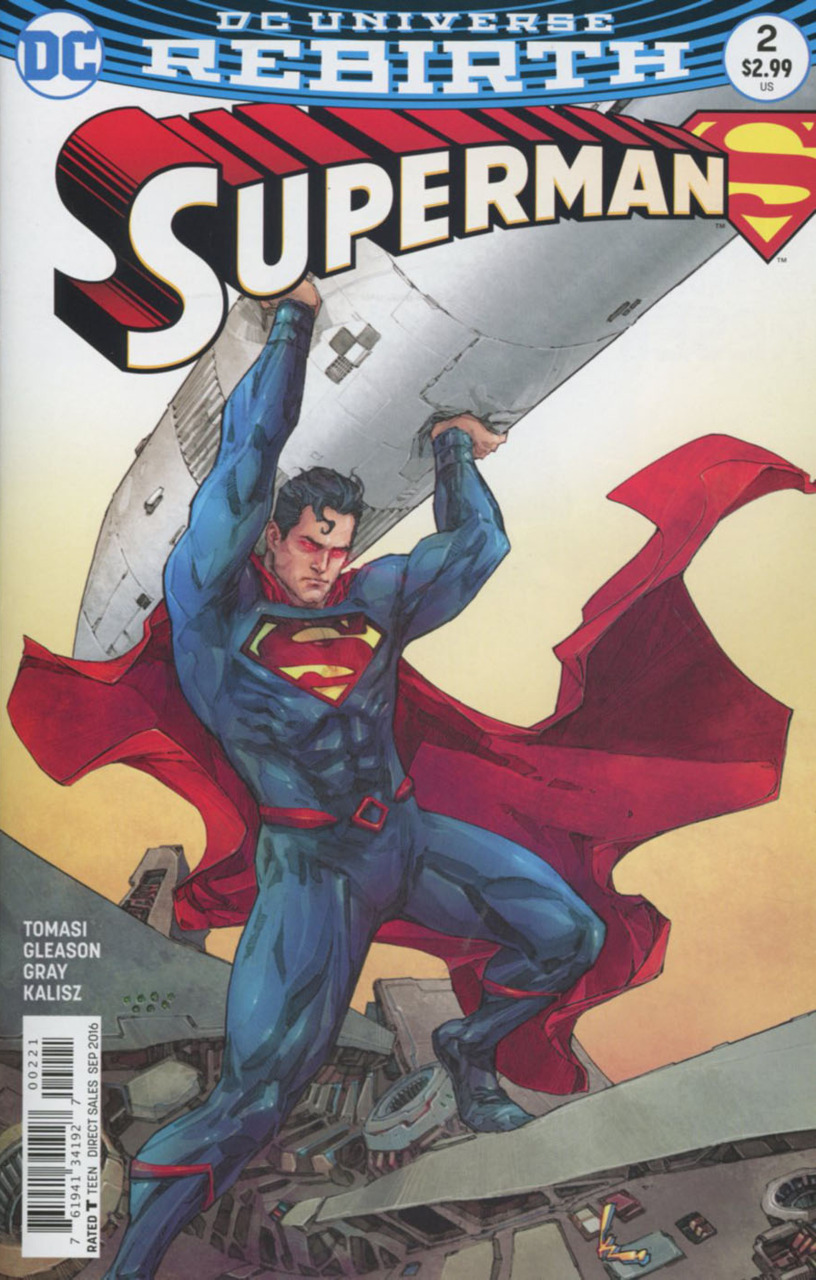