This issue's got a fairly nice cover. Not anything worth raving about, but it's got one of the standard designs that actually works well enough, with a tiny unique touch..... the space looks really nice.

So, both the solicit AND the cover promise 'Secrets of Superman's New Suit Revealed!' .... Except the issue never once touches upon it.

Dan Jurgens continues his run by touching back upon the mysterious sub from #9. He's pretty much right there investigating the sub at the beginning, and the transition back to how he got there is one of the ones where it doesn't ruin any suspense. It's not justified in any particular story relevant way, but the transition to and from is pretty smooth.

Jurgens' artwork is also probably the best it's been yet on this series. It's still not as good as most of his previous work, but it's solid enough. I can understand why people wouldn't like it. If only he had his usual inker.

The scene that recalls how he got into the situation is a nice bit of comedy, all of the scenes with Clark Kent in Jurgens' run have been really well done. It's just that the Superman stuff in this issue is really bland. There's some random unexplained alien in the sub with a pretty generic horror movie explanation (But some nice horror movie inspired scenes). The alien's got a generic design, and when the fight begins, the artwork starts to look a tad Liefeld-y, and there's just.... nothing really raising any kind of stakes in the fight. It's just... a fight. A generic dull one that ends in a standard cliffhanger.

Eh. I didn't really hate this issue, the art was a bit better, there were some nice Clark Kent scenes, and no obvious editorial crap. But.... there just wasn't much that was all that good. A lot of it was just dull. Like the completely bland and generic non-descript issue title. I mean, 'Combat'? REALLY? Blah. I'm sad, Jurgens is at least not as outright awful as Perez was, but it's pretty boring.

Other reviews for Superman #11 - Combat 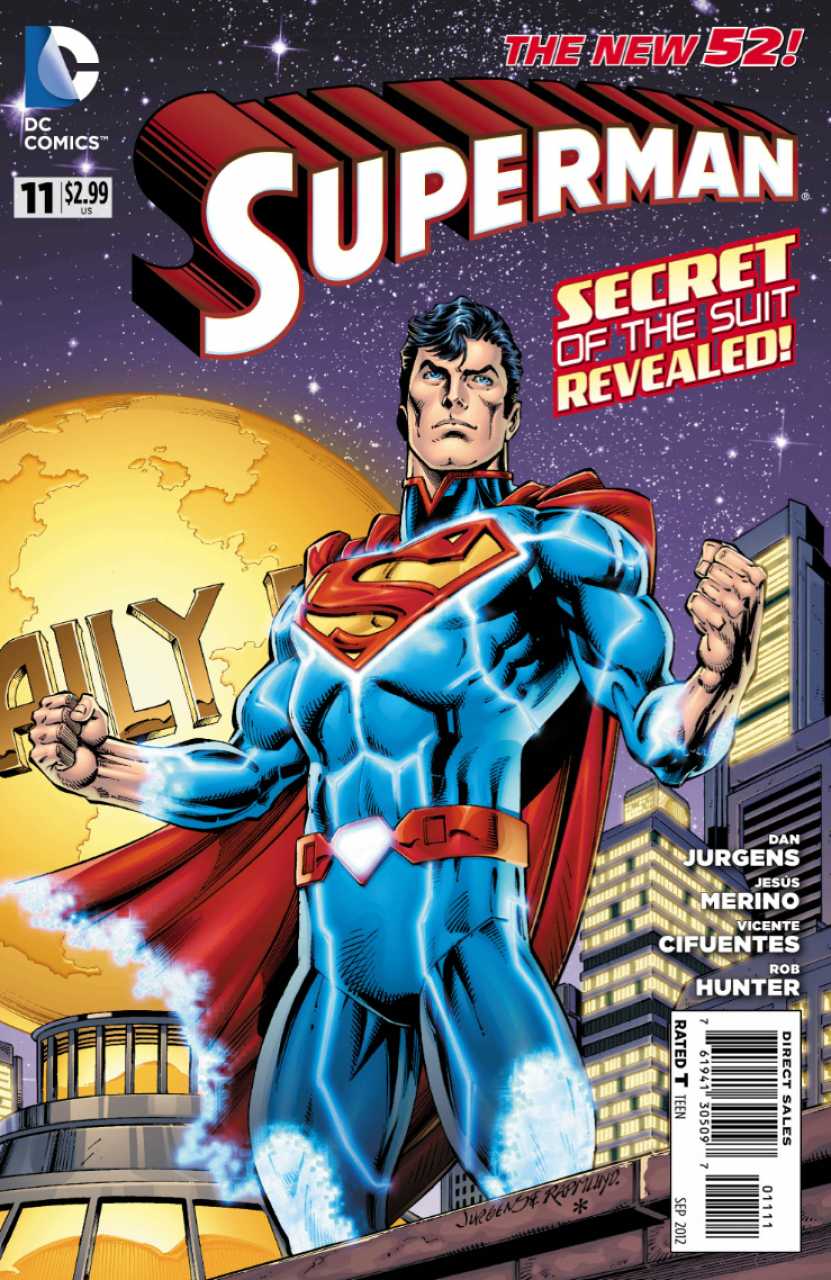 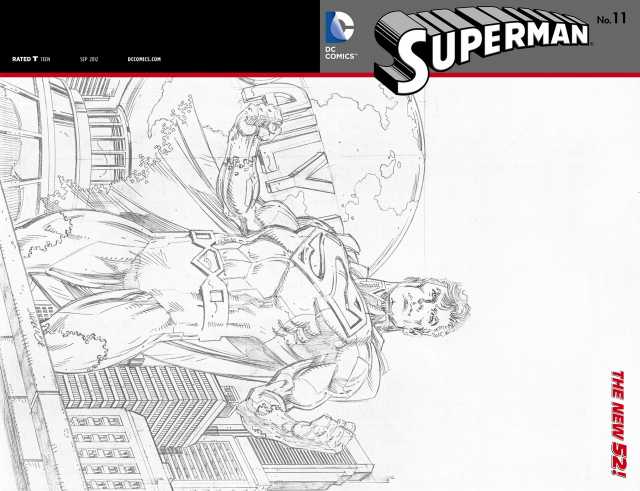