If you picked up this issue wanting to see a fight between Steel and Doomsday, then you definitely got your money's worth! If you thought you were going to pick up this issue and read about how Steel  defeats Doomsday, well...

The story starts off with Steel on his knees apparently pummeled by Doomsday. Steel is reflecting on what has brought him to this point where he is facing the monster know as Doomsday again.  After a brief flash back, Steel shows up in Metropolis ready to face Doomsday. Steel's niece Natasha is there with him persuading him not to take on Doomsday. Steel gives Natasha a few encouraging words then he engages Doomsday.

Steel strikes the first blow by hurling his hammer a thousand feet straight into  Doomsday's chest. Doomsday gets up and begins to transform. Now Doomsday has grown armor out of his skin and is displaying the ability to fly. Steel also hints that Doomsday may be able to teleport now. Steel pounds away at Doomsday with his hammer seemingly to no avail. Once Steel has chipped the chest plate of Doomsday's armor, he releases "nanobytes" that he designed to attack living cells into Doomsday's chest. The nanobytes were suppose to paralyze Doomsday for a least an hour until help showed up. The nanobytes effect on Doomsday only lasted a few seconds. Doomsday immediately goes back to pummeling John.

John senses that Doomsday is using a strategy against him, something that is uncharacteristic to Doomsday's normal attack patterns. Doomsday even calls out John's name, "STEEELLL" while he is attacking. Before you know it, John is knocked unconscious from the severe beating he took from Doomsday. Doomsday then cradles John's lifeless body and then proceeds to fly away unabated.

Other reviews for Steel #1 - The Reign of Doomsday, Part 1: Full Circle

Steel Gets a New Series. Will He Survive the First Issue? 0

Steel returns just in time to face off against Doomsday. Will he survive against the creature that killed Superman?  The Good Steel has seen a lot of action lately. His previous series lasted over fifty issues and it feels he should have more of a presence in the DC Universe. When I heard that Doomsday was returning for the Reign of Doomsday storyline, I was skeptical. There is a lot of Steel/Doomsday fighting action drawn by Ed Benes.   The Bad This is part one of the arc but it feels like we'r...

Reign of Doomsday? Count Me In 0

The Good: This is one of the better of DC's big January 'focus on the characters' covers. It's a one-shot, and it's nice and iconic. Ed Benes' art looks good as usual, and whatever he did with the inks makes things look nice and sleeker compared to usual, and it suits this issue very well. The beginning of the issue is excellent. The first page sets up the whole thing very well with an epic inner monologue by Steel that really captures the weight of this moment in Steel's eyes.I rather like Stee... 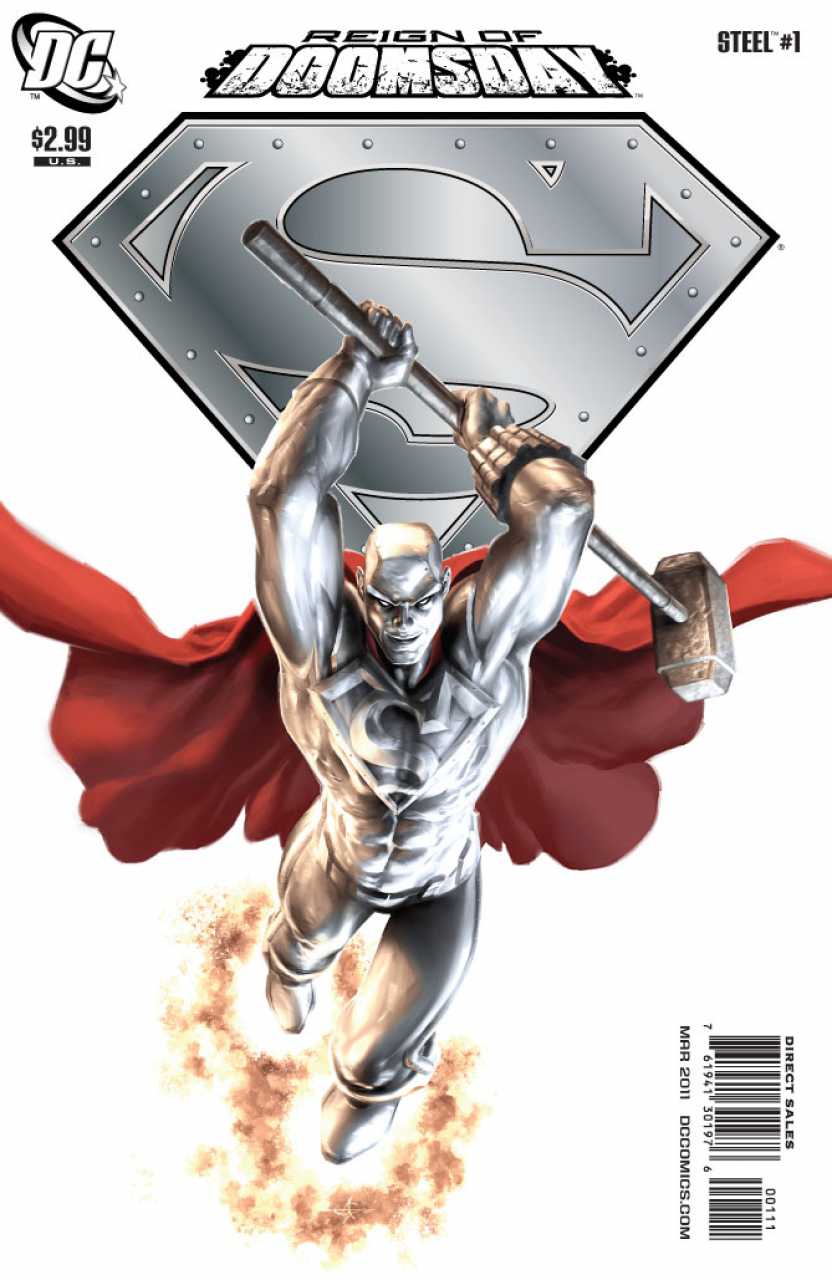 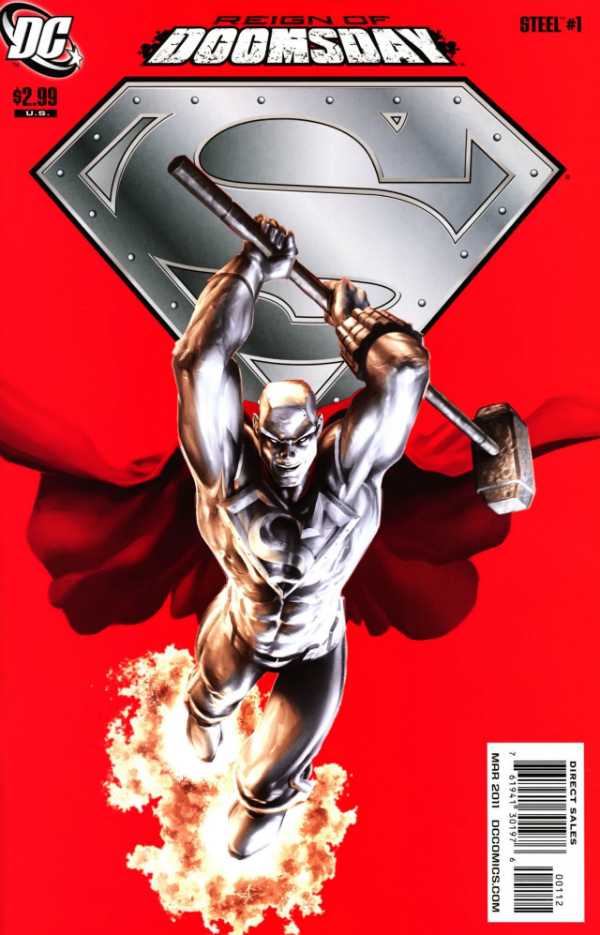