The Beginning Of An Empire.

Synopsis: The beginning of the Empire in the eyes of a young Imperial officer.

I don't dislike Darth Vader. I just read so many different Darth Vader stories that took place during the Rise of the Empire era that it's a bit repetitive. I get it, he's a badass, yet a broken man due to all the choices that lead him to become the man that we know. So, forgive me if I wasn't completely on board with this series. However, to my unexpected surprise, this story is NOT told in Vader's point of view.

Haden Blackman takes on a different approach of the story in the eyes of a new recruit, Laurita Tohm. Tohm is a graduating Imperial officer arriving on Coruscant to be assigned his first active duty under the Empire. Despite his looks, and missing arm, he's the type of character who truly believes that the Empire is what best. It's sound clique, but what makes this story so compelling besides in the eyes of a new Imperial, is the background. This takes place only a few months after Revenge of the Sith as the Empire slowly rises in power in the galaxy. The prequel movies already established how Palpatine became Emperor, the origins of the stormtroopers and the fall of the Jedi Order, but ever wondered how Imperials came to be? Blackman devise this creatively during the early stages of the Empire. The Rebel Alliance has not been established, and that's why near the end we have terrorists oppose the Empire. It's a great concept to truly question which side are you for, especially in the eyes of Laurita Tohm.

The artwork is also one of the many highlights of this issue. Agustin Alessio goes for a more realistic approach like a painting that reminds me of Chris Scalf. Alessio does a phenomenal job of creating the metropolis planet Coruscant with the buildings. The coloring is also incredible. The only problem I have with the artwork is the identical faces almost every single character has with a few exceptions. The body movement is great, but it's the faces.

Haden Blackman has officially hooked me in this series. I thought this miniseries would be another tale about Darth Vader, but boy, was I surprised. This is another Star Wars miniseries worth checking out.

Other reviews for Star Wars: Darth Vader and the Ghost Prison #1 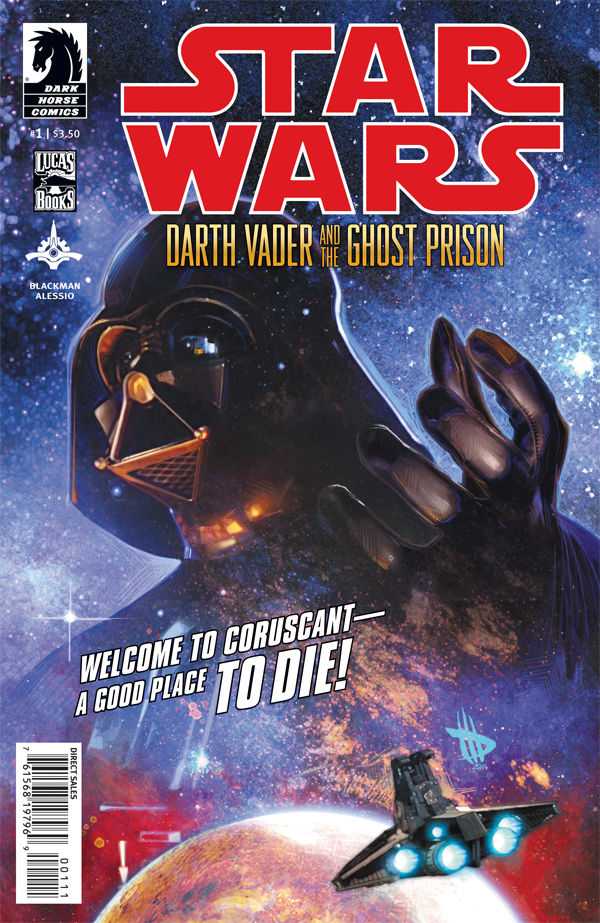 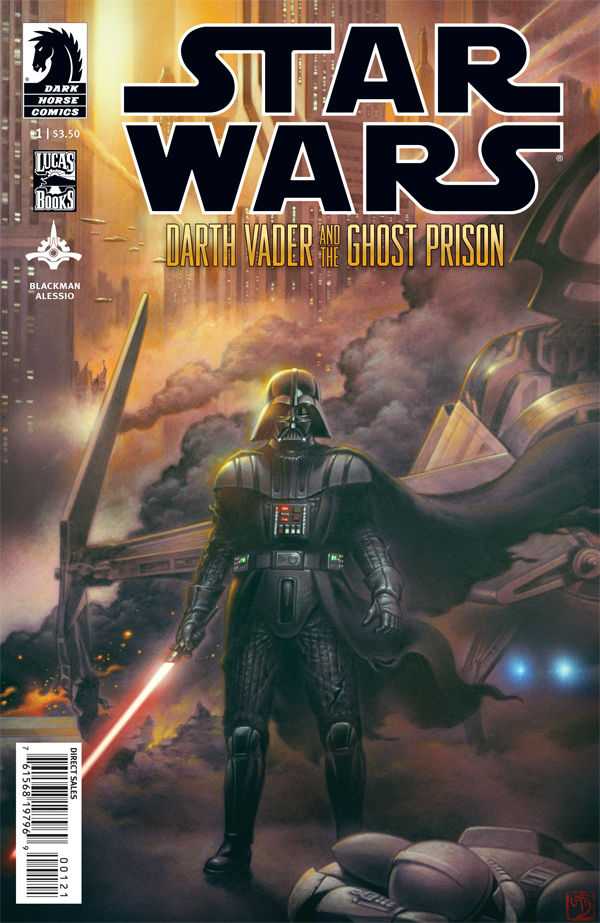