I've just read through "Siege The Cabal" and I have to say it has me excited for what is to come in the next three months at Marvel.

First though I would state that the prior review  by Dr. Detfink on this page is accurate. Dark reign has been a jumbled mess and a squandered opportunity to do something really different in a crossover story. Also this one-shot is a four dollar teaser. I just happen to feel that it teases really well and for four dollars it did a lot to get me excited for the coming close to Dark Reign. This book acts like a dramatic trailer for a film. It is an extended prelude that accomplishes its goal, it builds tension, establishes mystery and creates excitement for the coming storyline.

In summary this book plays out like a mexican stand-off. We once again get a seat at the table of Osborn's Cabal, and here, a year later, the roll call looks very different. Norman is losing allies and those that remain at his table only begrudgingly do so. In this book we see that Norman truly has accomplished nothing throughout his Dark Reign, and this issue shows his final attempts at claiming a spot in history. These are the first punches of the final round, Norman is down in points and needs to score that one big shot to establish his position and legitimize his legacy.

So true, you can probably skip this book and still understand "Siege" when it drops next month, but personally I feel that this one-shot did a great job of getting me hyped up for the coming storyline and will make that first issue all the more sweeter when I finally have it in my hands.

Other reviews for Siege: The Cabal #1 - [untitled]

Mega events have always frustrated comic book collectors but no event is more convoluted than Dark Reign. Unlike its predecessors, it does not have a core book from which the satellite titles revolve around. Like much of Bendis' 616 Avengers universe writing, its disjointed. What's going on in one title has no relevance to what's going on in another. One-shots, limited series tie-ins, and the List were all vague attempts at establishing Norman as a @#$% but more than 2/3 never captured that conc...

1 out of 4 found this review helpful.

Spoilers: Osborn is freaking out over the arrival of Asgard that could pose a greater threat to him, until his "alter-ego" tell's him to pull it together. Later in the meeting room, Osborn, along with Taskmaster and Hood, invites Dr. Doom and ask to assist him on taking out Asgard in exchange for not harming Namor, Doom's ally, and his mutant kingdom. Doom refuses, thus having Osborn bring in the "Big Gun" to take care of Doom. However, Doom has the upper hand as it was actually his drone and ha... 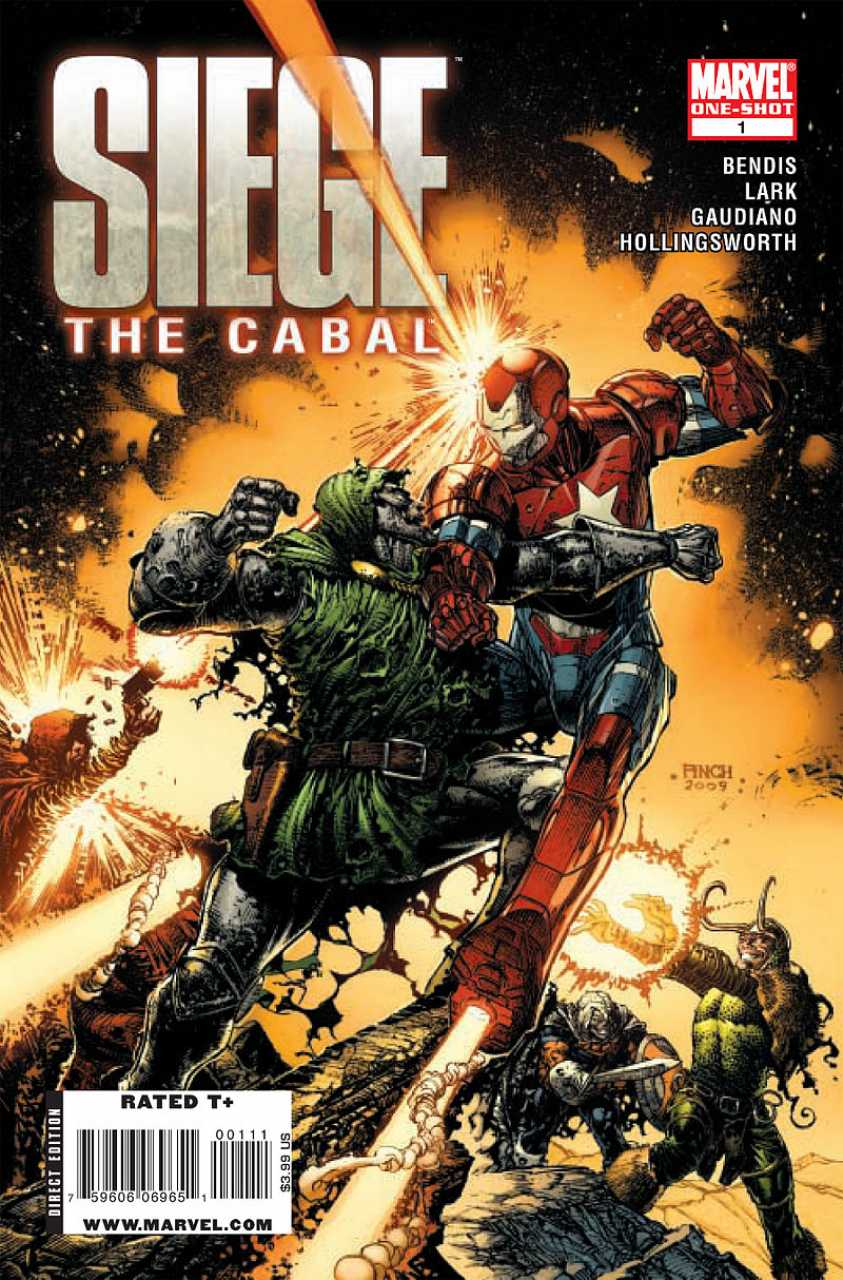 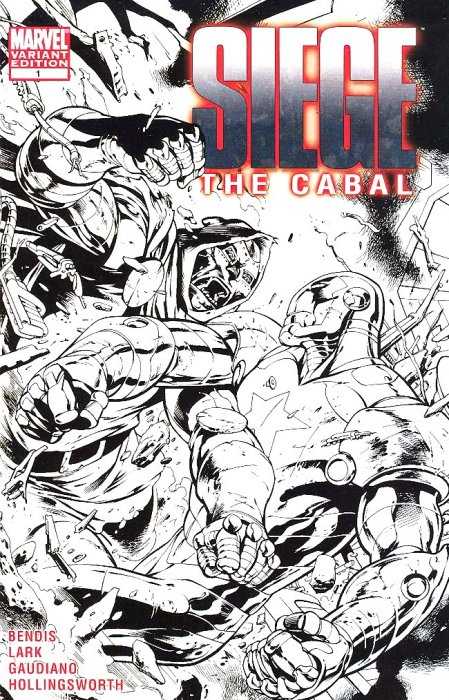 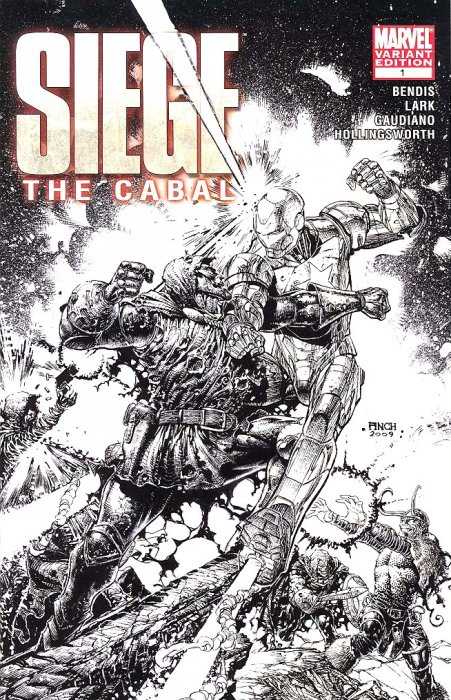 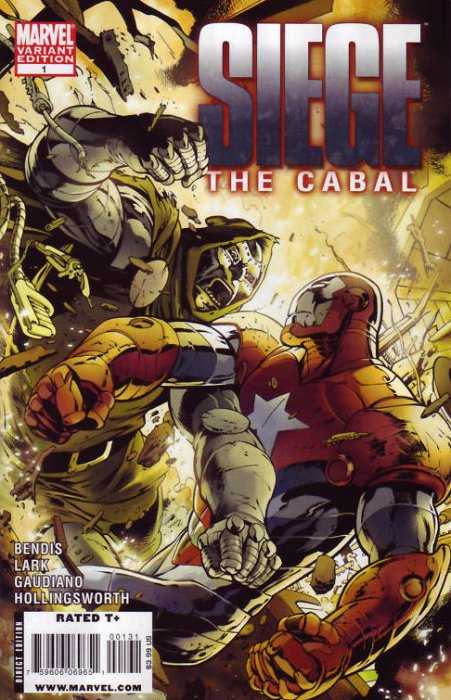