Wait so how many Thors are there again? (Secret Wars #2 Review)

I love Secret Wars alright but this is pretty much the most boring (but still significant of course) issue. Probably the Thors made it boring for me cause I'm not really a fan but, the awesome part is, they found a ship (we find out later on that it's Thanos'). While the Thors found a ship, there's a thing going on between Baron Sinister and Captain Britain. Captain Britain is exiled to The Deadlands. A place that is ran by zombies (Venom looking creatures) and Ultron drones (sounds pretty creepy eh?).

Even though I said it was boring, it started getting more interesting towards the end again. If you like the series, make sure not to miss buying this semi-boring issue out. This is the part you see how Doom acts around his pawns and how he changes when his wife (Susan Storm) approaches him and uses her charms (figuratively) on him.

Secret Wars #2 &ldquo;God Emperor Doom&rdquo; Written and Designed by Jonathan Hickman Art by Esad Ribic Cover by Alex RossI love Elseworld, or in Marvel parlance &lsquo;What if?&rsquo;, stories. They allow for the reapportion of an understood grammar into new but at times still universal ways. It is through this twist in the vernacular that we can better understand the seemingly universal qualities of these mythic characters. After the end, writer and designer Jonthan Hickman, has unleashed hi...

We have entered the third chapter of Secret Wars, and with this second issue, we are getting a bit more characterization- seeing how all of these newly formed portions of Battleworld have come together (we even have a nicely made, and easy to read, map of the Battleworld and all of its regions. There isn&rsquo;t anywhere near as much of the high-concept Hickman here that can often bewilder a less informed Marvel fan (one such as myself, often gets lost in the tall grass&hellip;) but a lot of rea... 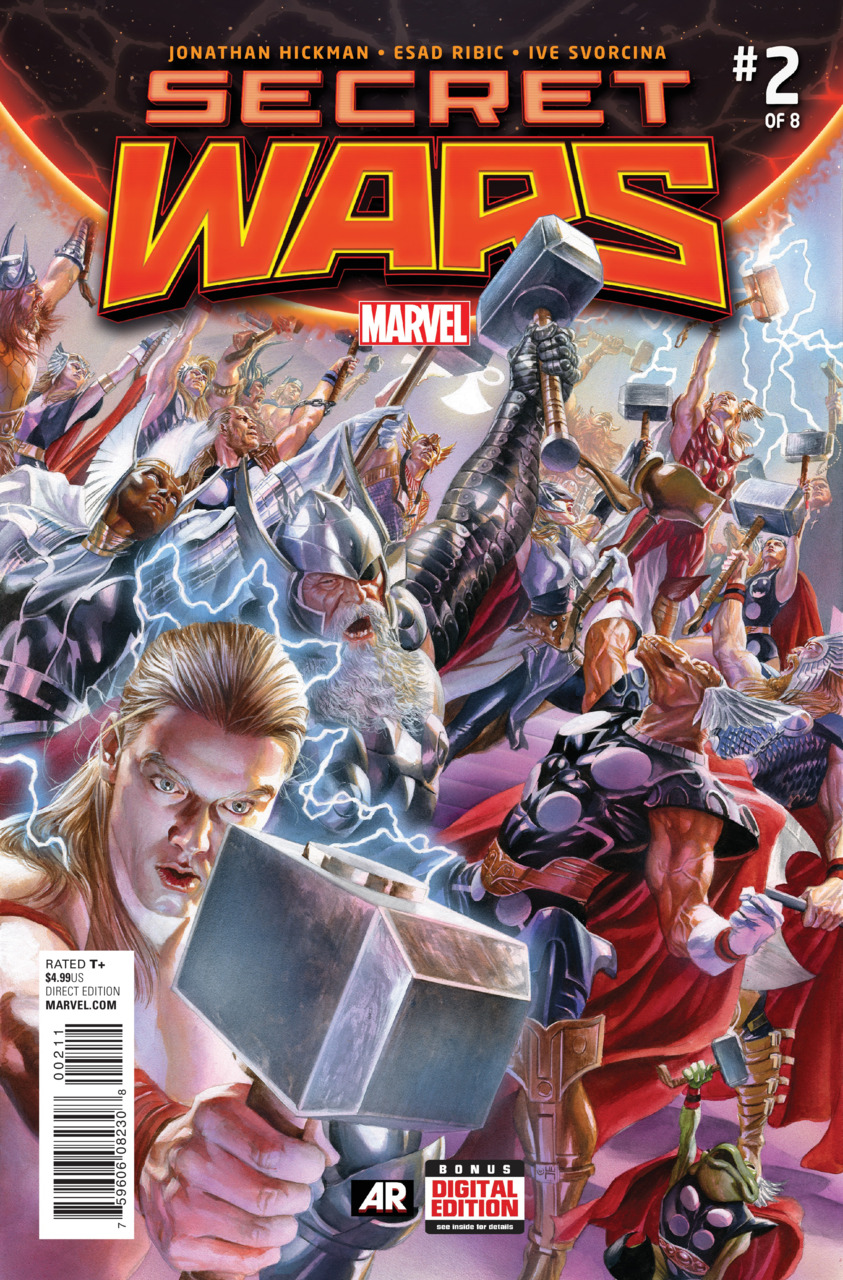 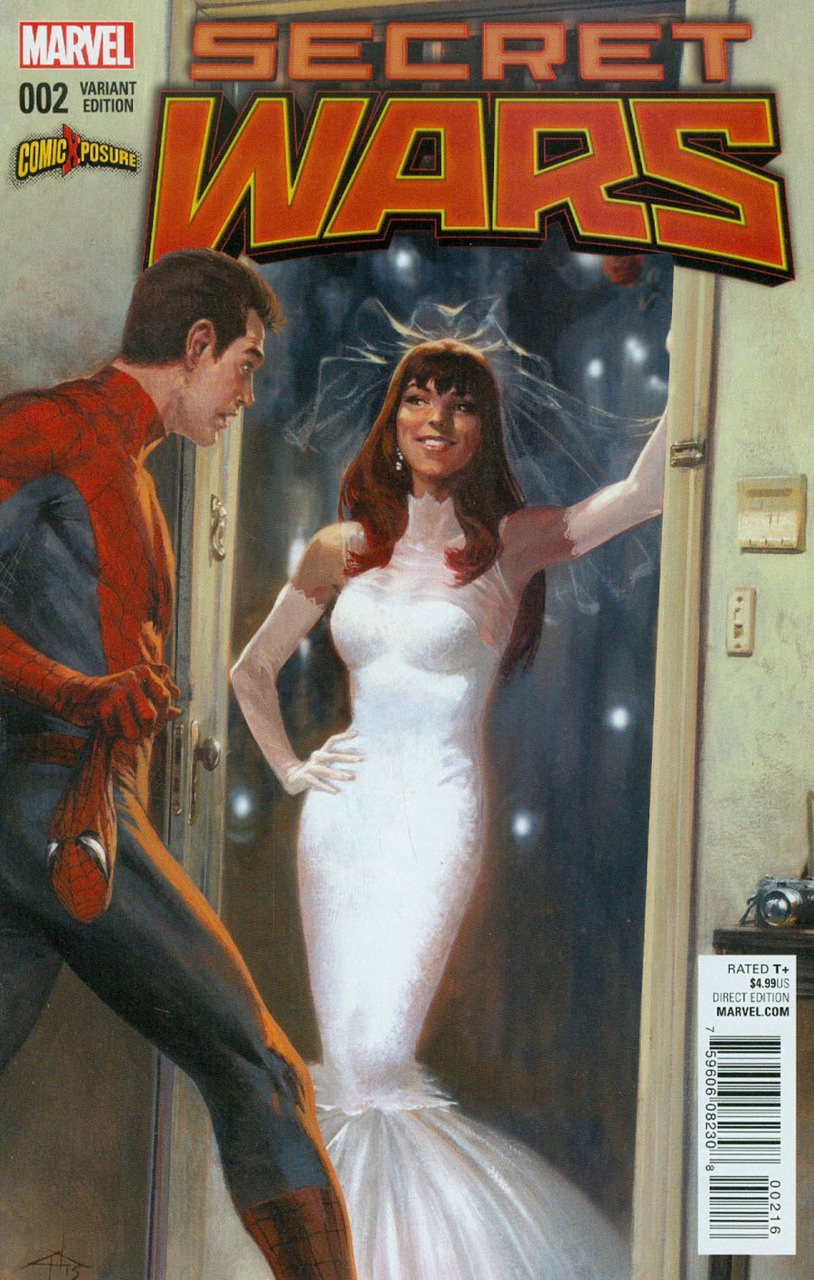 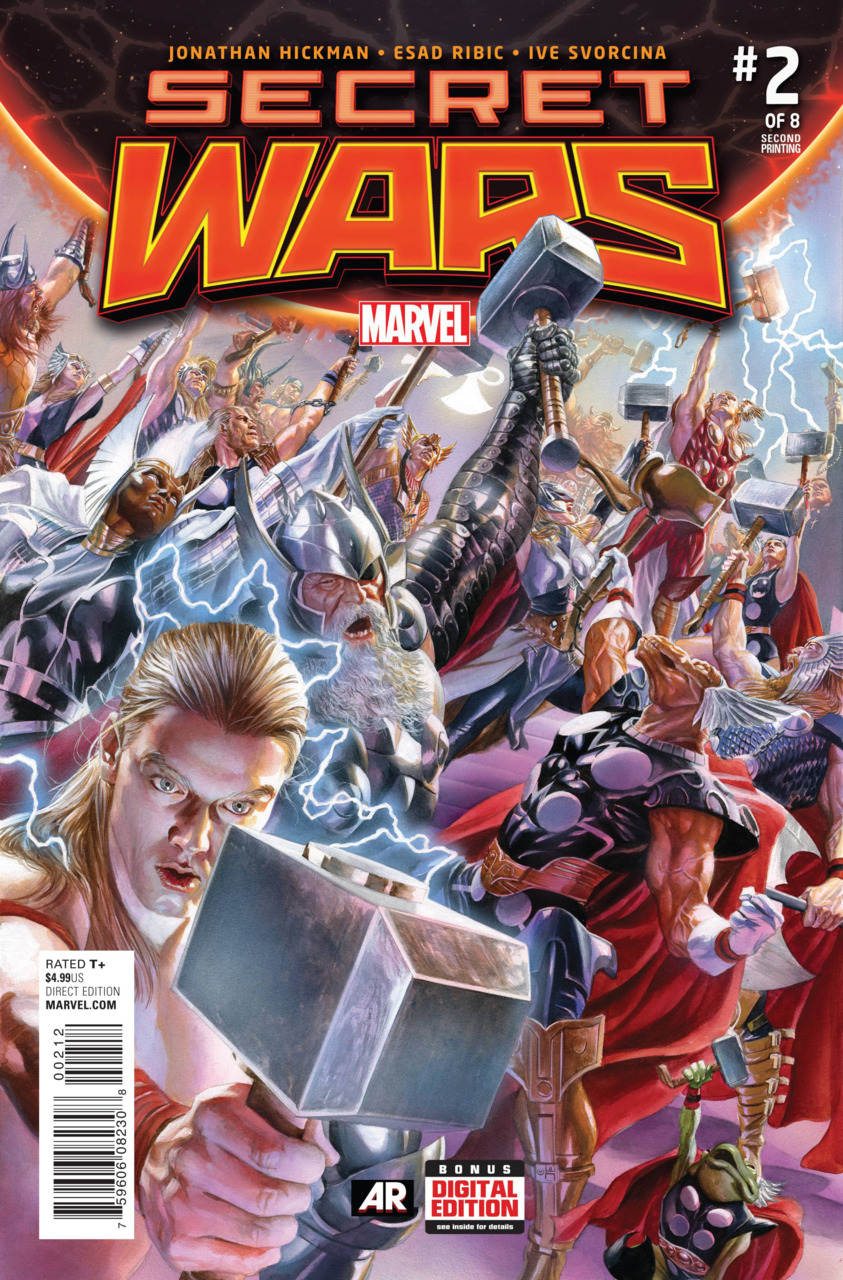 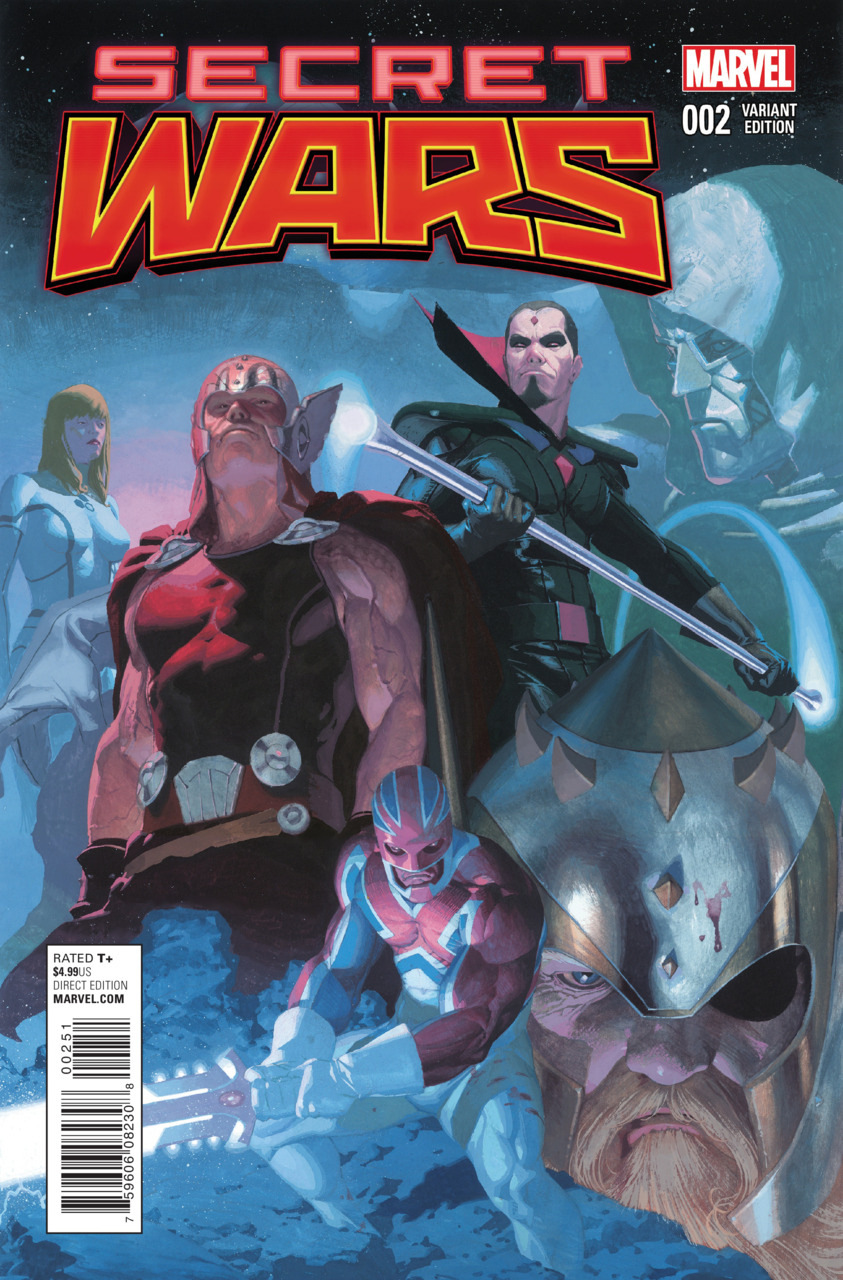 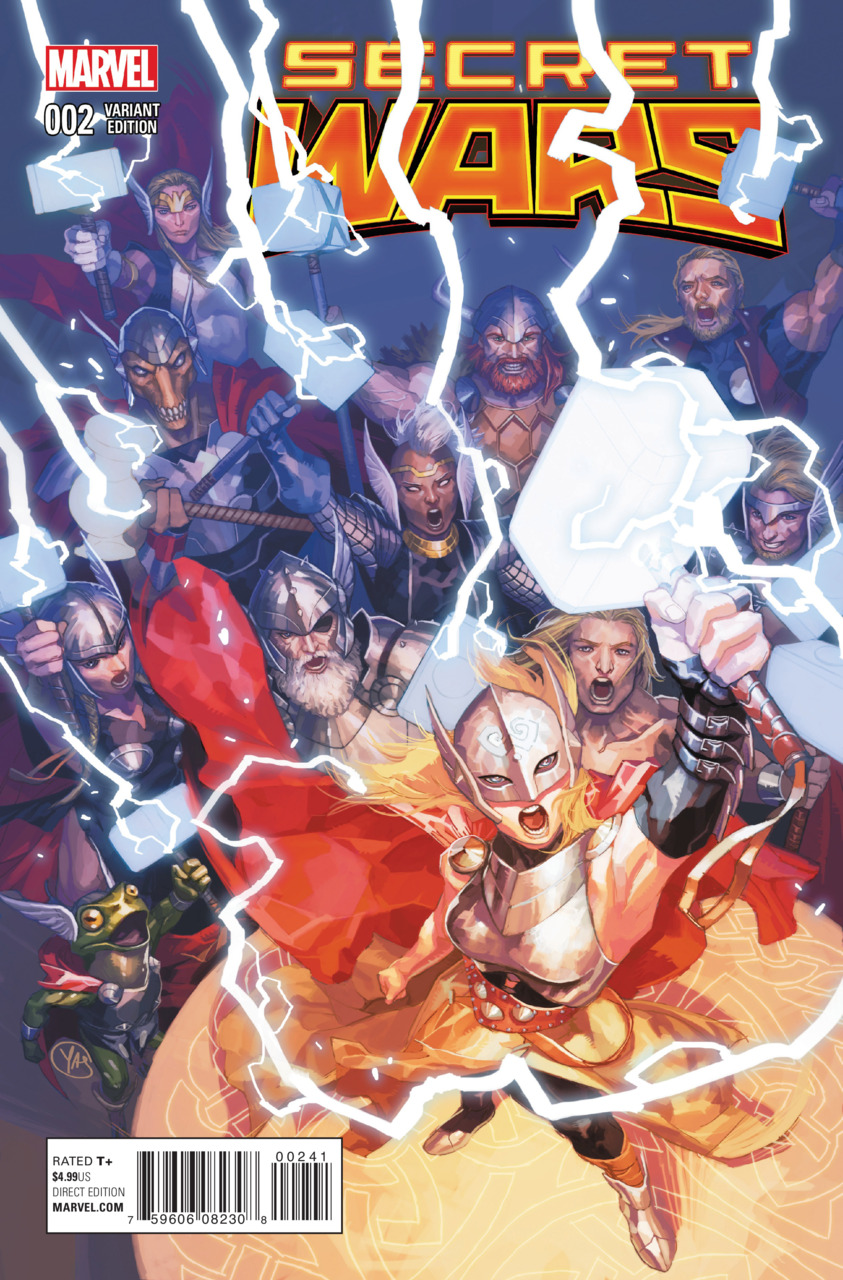 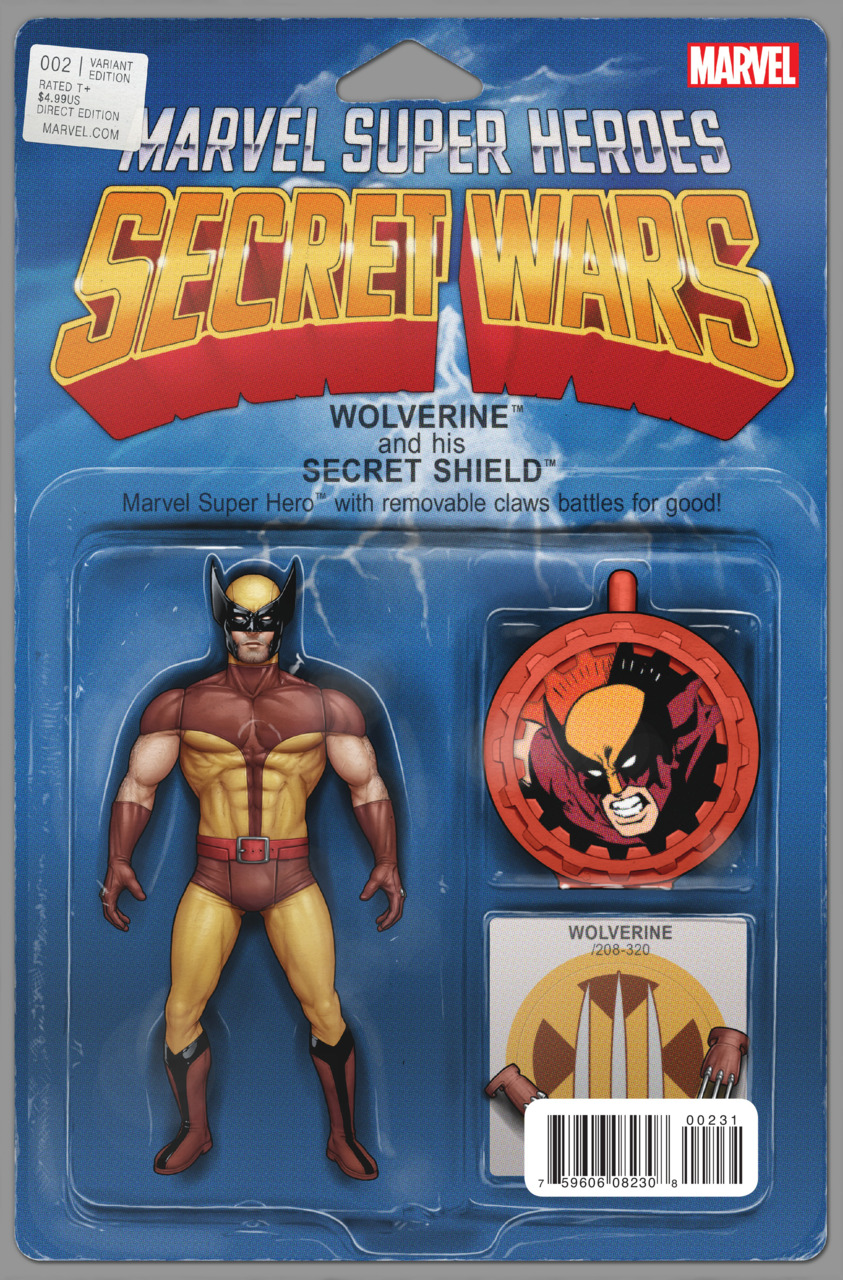 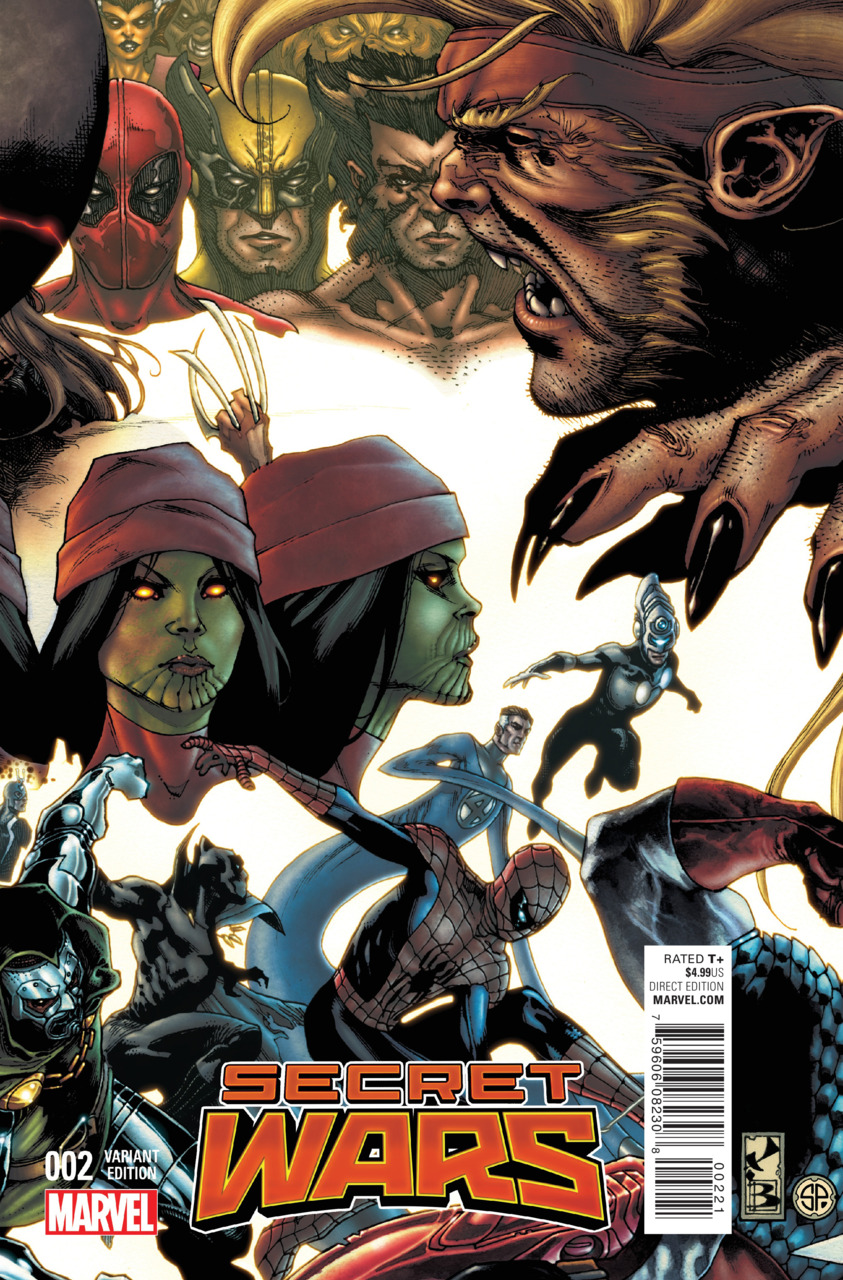 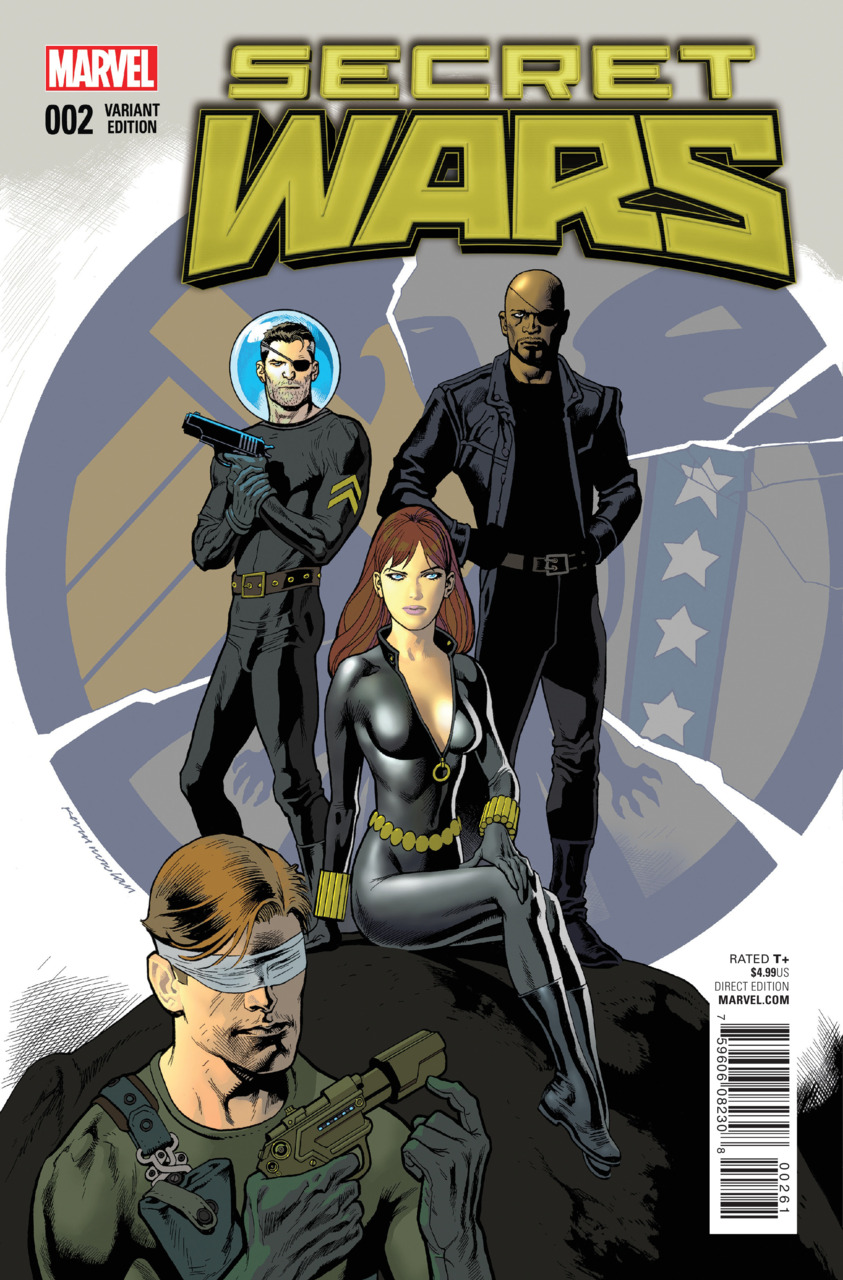