MOOSE AND SQUIRREL ARE BACK!!!

I must admit, I was really scared about this series after I read Mr. Peabody & Sherman. That mini series was just rubbish and a pale comparison to the original cartoon which was clever (only thing that was good about it was the covers) and that series was supposed to be the companion to a movie for goodness sake (I haven't seen the movie but that mini series didn't boast my enthusiasm to go watch it). However, this first issue I thought was wonderful.

At first glance at this series, the art didn't jump at me. However, once I actually started reading this issue the style really grew on me. I loved Roger Langridge's Lewis Carroll inspired series Snarked! and I think his style really fits Rocky and Bullwinkle. All the colors are very bibrant and really really have a cartoon feel to them similar to that of the show if slightly a little cleaner.

The story itself was marvelous. When I read a kids comic or watch a cartoon, nowadays they all seem like they are talking down to children; that the stories need to be dumbed down. That's a huge complaint of mine of the Peabody & Sherman comic and so I was worried that this series would do the same to be similar to other children's stories. However, I felt this series did a good job in being clever just like the original cartoon did all those years ago.

This is a comic for all ages: for kids and for those who watched the show when they were a kid. I aplaud Mark Evanier because he and Langridge did a very good job in capturing the feel of the show. They have Rocky and Bullwinkle going on an adventure, Boris and Natasha coming up with evil schemes, an amusing narrator: they even have a bad pun in the middle of the story just like in the show to transition to the Dudley Do-Right story. I just loved that they had two stories. They might have been short, but they both were well written and when I read I could really hear Bill Scott, June Foray, Bill Frees and Hans Conrad's voices in both the Bullwinkle story and the Dudley story. They used language the characters would have used even Boris and Natasha's aliases ("Dexter Divine" and "Claire Voyant") sound like Jay Ward related names.

I might be biased since I love Rocky and Bullwinkle but I thought this series was really written and the illustration really flowed (the art was a little odd at times it was still good).

One thing I'm not sure of is how well the comic creators reintroduce Rocky and friends. There just wasn't much of an introduction so I admit new readers might have a little trouble getting to know the characters. It wouldn't be hard but I think that's one thing they have done better on.

However, overall I think this is a very wonderful issue which I think is one of my favorites from this month. Fans of the original series will love this and I think this would be enjoyed by children of all ages (and by mooses!).

MOOSE AND SQUIRREL ARE BACK!!! Huzzah!

Other reviews for Rocky and Bullwinkle #1 - The Psychic Sidekick 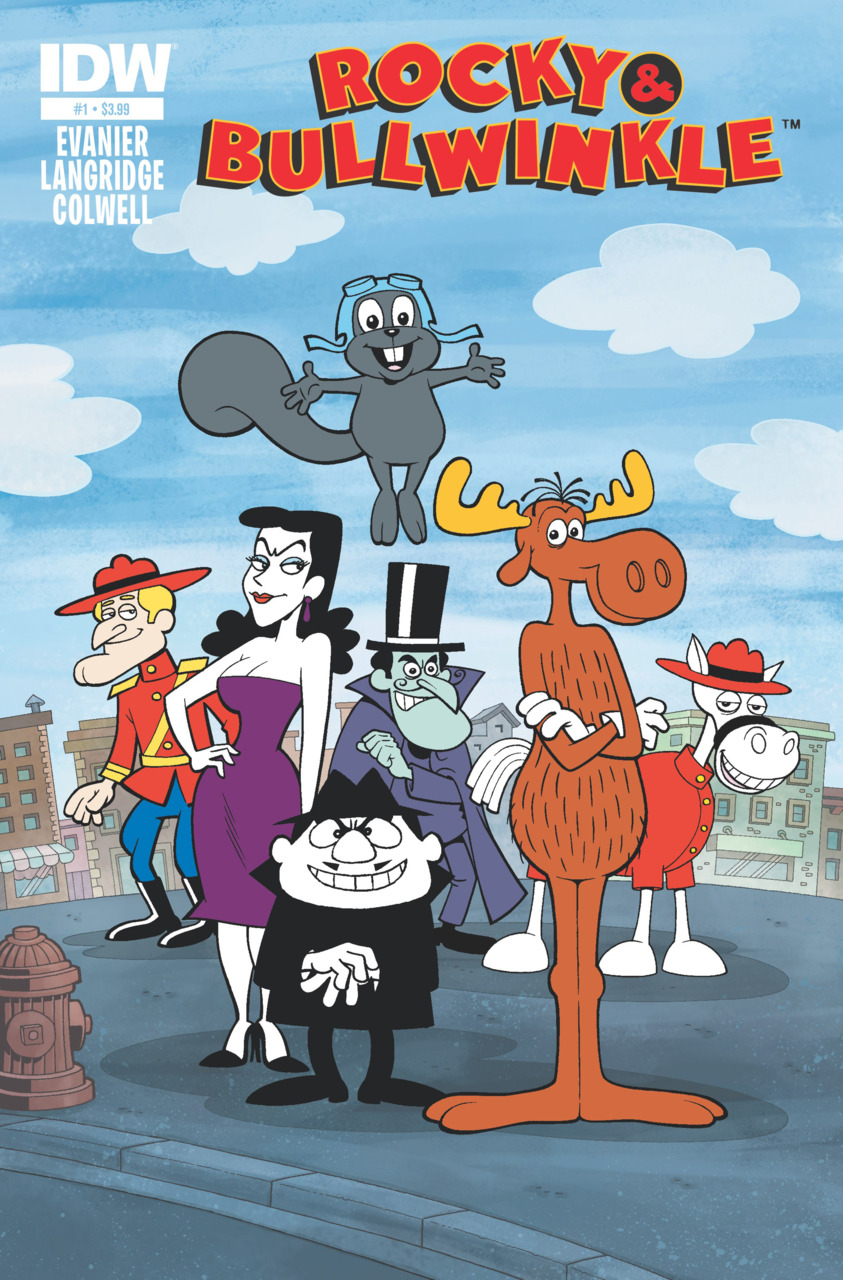 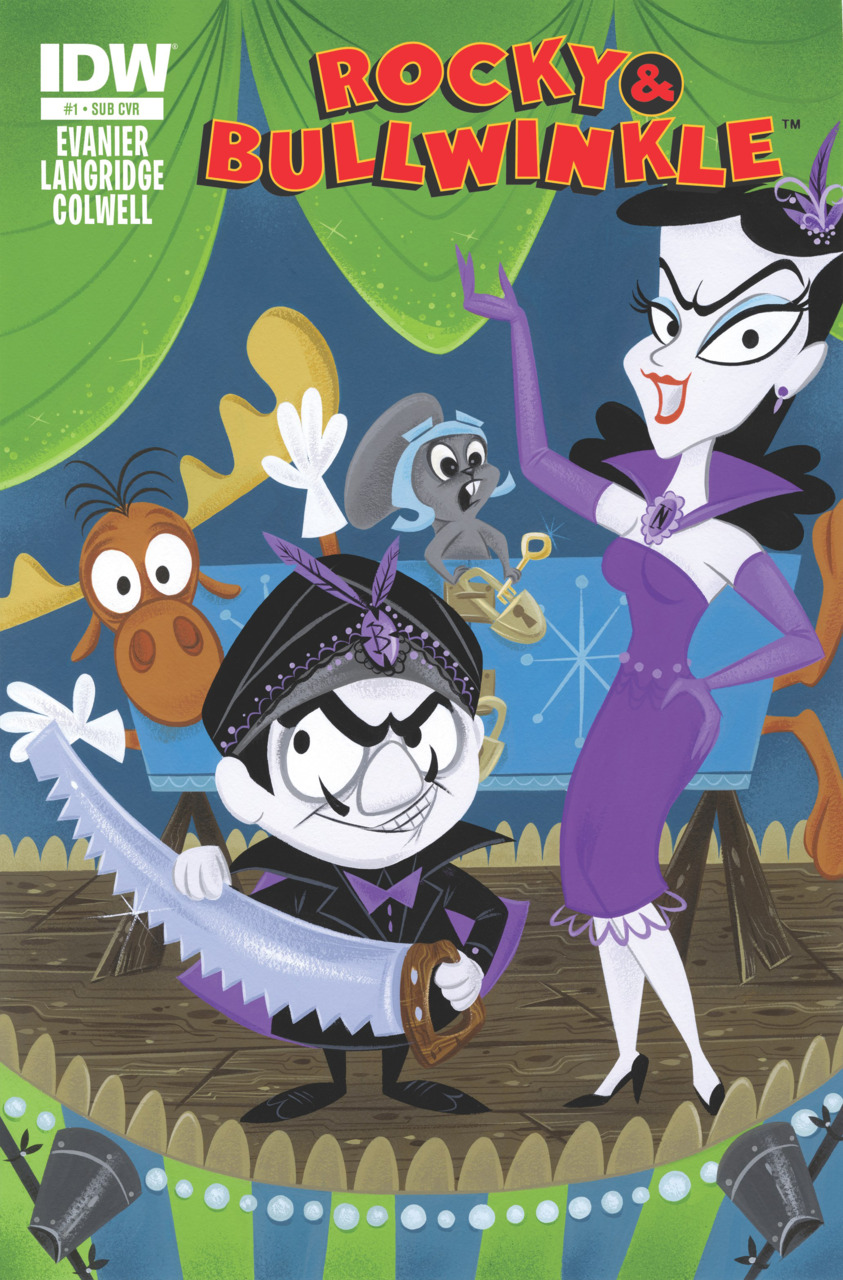