Meh, this one was bad. The first issue in this series showed some real promise, but the story arc sputtered at the conclusion and then this issue popped out. The premise itself is okay in that it is entirely feasible that Rick could be guilty of the crimes he is accused of. But to think that the resolution could be wrapped up as tidily as blaming the Rick's actions on a Class-2 Cloner-Beast completely ignores how such aliens acted in the previous book. Those things were all about violent assimilation, not duping someone to spy for them. No matter how "okay" the story was, the resolution made it feel like reading the issue was a complete waste of time because: a) Nothing that happened in the issue really matters, and b) the writer clearly didn't spend enough time with the previous material to objectively show that he was trying to get the best storyline across.

Despite the plot gripes, the humor did land nicely. Anyone who has seen the Adult Swim show will easily be able to use Rick and Morty's voice as they read and give the proper cadence to each line. And this works, because Rick talking about Jerry eating a fart is one thing, but Morty's response needs the right, ridiculous intonation to really make the scene land. And it does. So the issue gets an extra star for that.

In all, I hope the series gets back on track and avoids throwaway stories, as fans of the series are used to complex interactions between plots. Then again, maybe the Cloner-Beast resolution will be shown to be a lie and another dimension's Rick will have bit the dust. We'll see. Maybe.

Other reviews for Rick and Morty #4 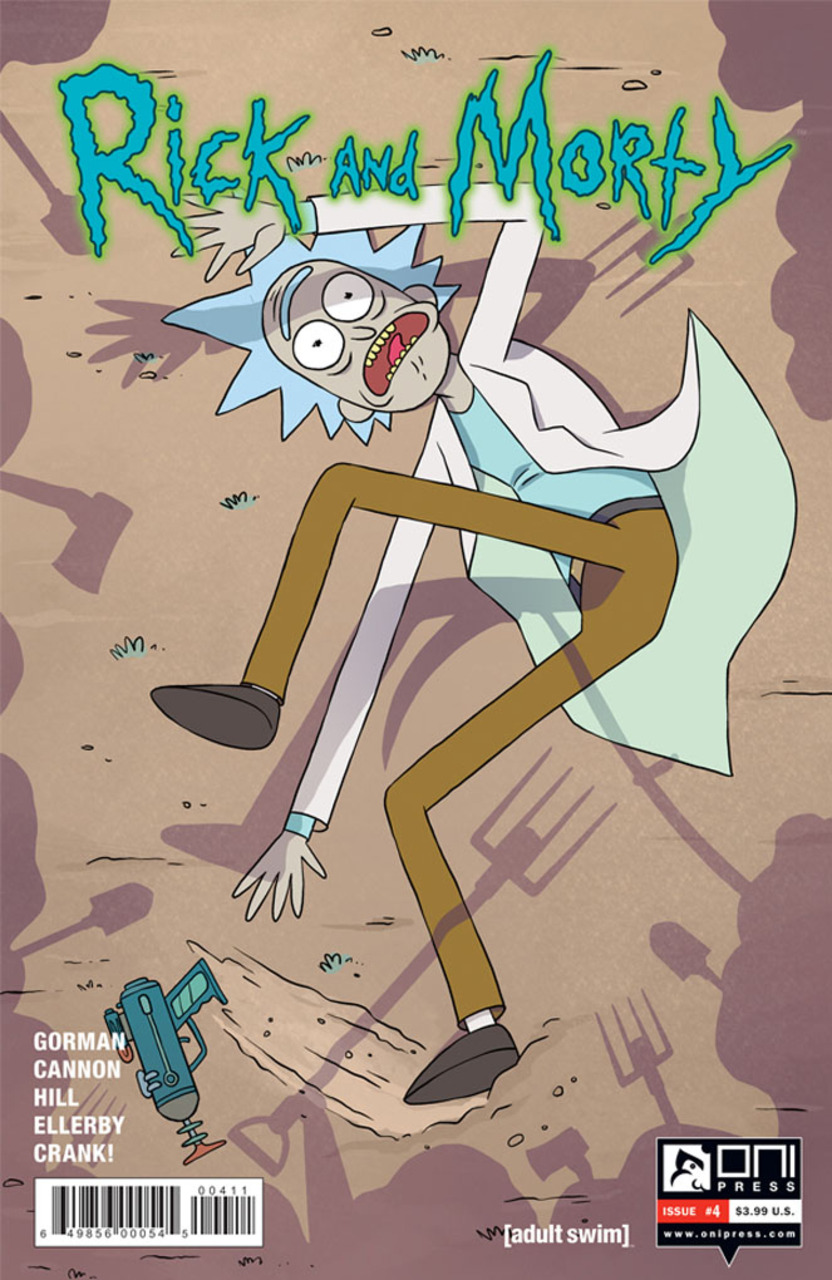 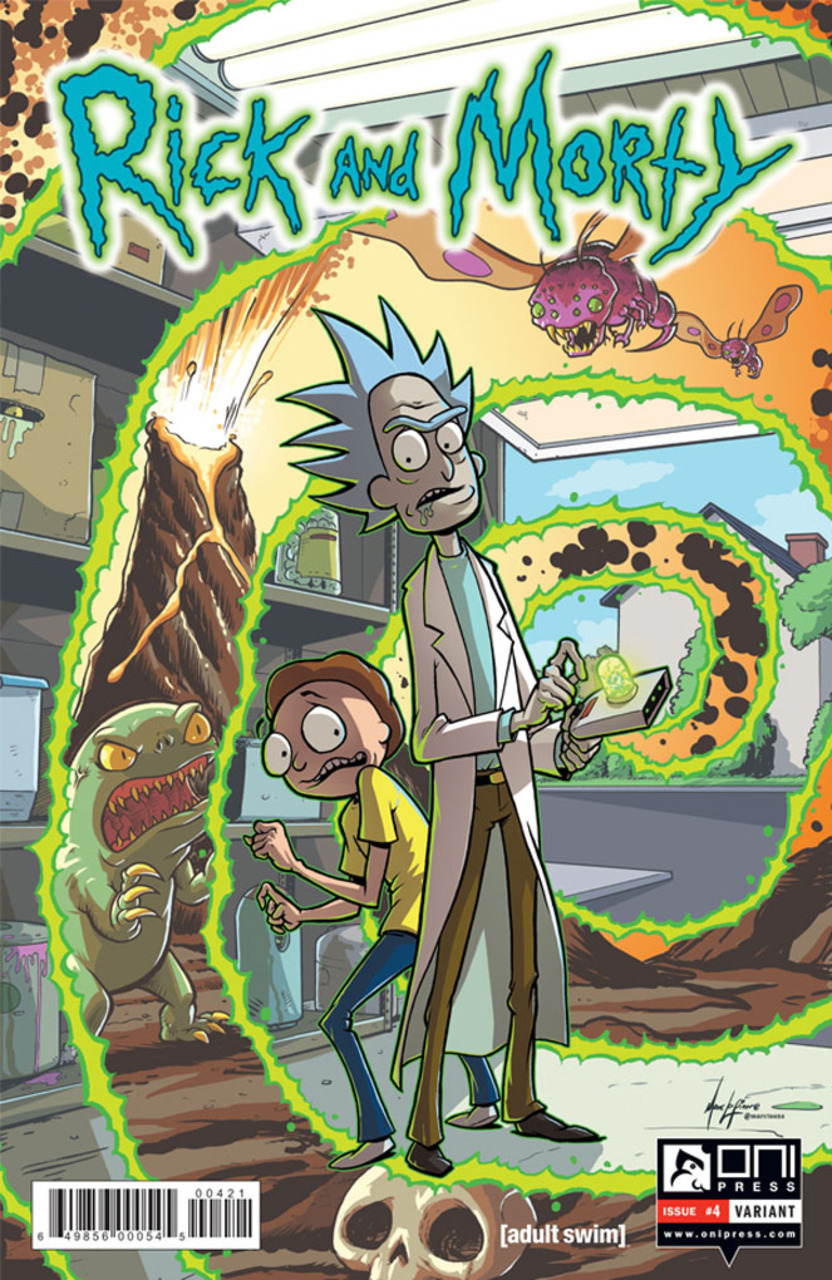 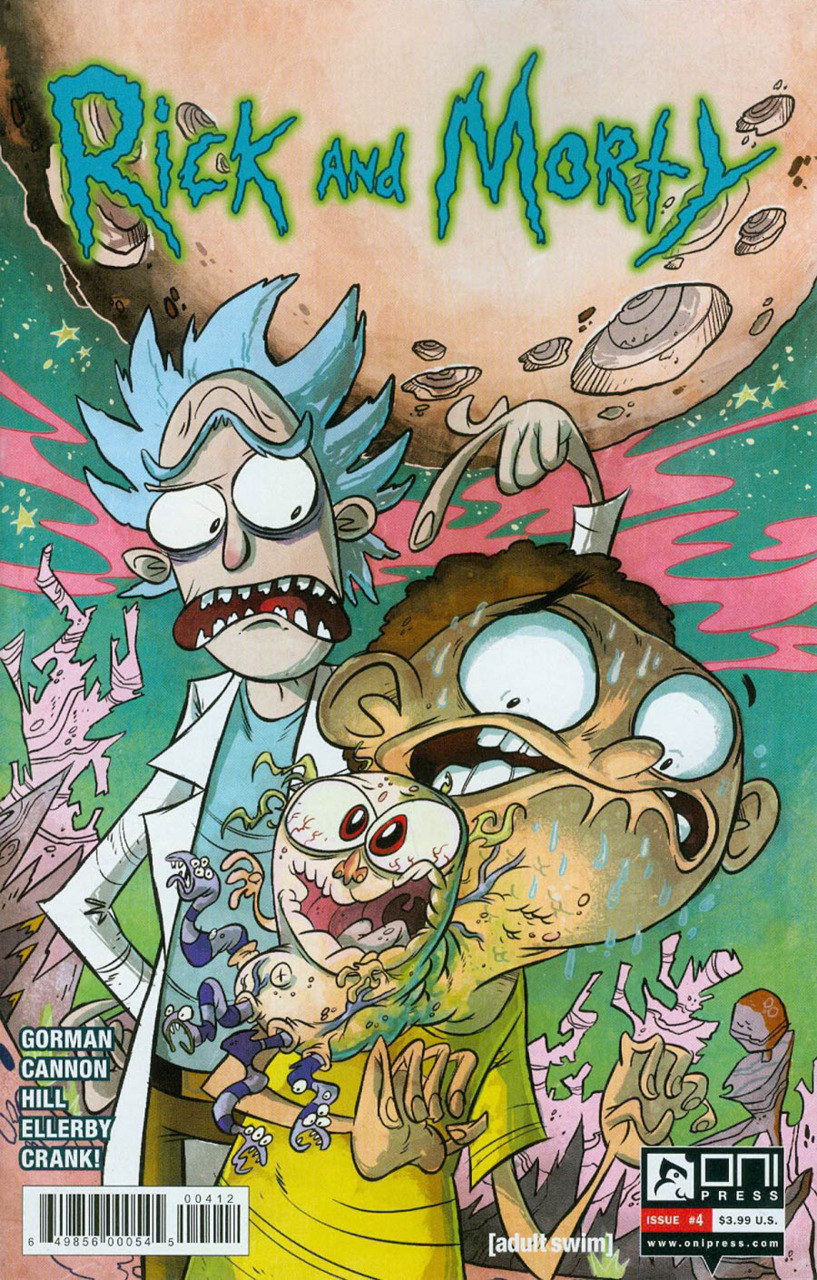