Frank Castle has been killed and brought back to life before. Garth Ennis’ first gig on the Punisher was making him believe he had killed every one in the Marvel Universe right before he is electrocuted. He was brought back as an undead boogey man with the souls of angels to power his weapons. That was quickly scrapped in favor of Garth Ennis’ harder edged “Welcome Back Frank” story that re-energized interest in the Punisher.

It doesn’t bother me that the Punisher was chopped up like fish bait by Daken and re-animated as a tribute to Marvel’s version of a Frankenstein monster. After all, Ennis wrote the Punisher smart enough to outsmart and defeat Spidey, Wolverine, and Daredevil individually and then collectively in a slapstick stooges context. I appreciate the way Remender portrayed the Punisher being outgunned in the main 616 Marvel Universe.

What bothers me is the way Remender portrayed the Marvels monsters from their late 60s and 70s titles uncharacteristically as cowards on the run from a bunch of cybersamurais. Morbius is the archtect behind re-animating the Punisher. While Morbius certainly has the sadistic nature within him to do such a thing, he’s not the most balanced character. In this issue, he’s a bit of a whiny manipulator trying to get Frank to join in on saving the freaks. Jack Russell could never speak in his werewolf form. In this issue he can talk fluently. The Mummy is an existential creature. Lastly, we see Fing Fang Foom with his arm in a cast.

That’s just a slap in the face of marvel’s underrated lost horror titles of the 60s and 70s. I don’t mind having the Punisher take this turn but at least try to take it seriously by caring for the characters you use.

Rating: Skip it unless you're not a Punisher fan then this might peek your interest.

Other reviews for Punisher #11 - Franken-Castle Part One

Well, here we are at the rebirth of The Punisher as something other than, well the Punisher.  If you picked up The List - The Punisher or have been tracking the teasers Marvel's been dropping for sometime, then you know Frank Castle has been crossed off Norman's list o' death.  Surprisingly the issue covers some good ground developing Frank's new lease on the (after) life. Which was pleasing honestly, after expecting the book to be one big extended teaser (which it's not, more than any on-going ... 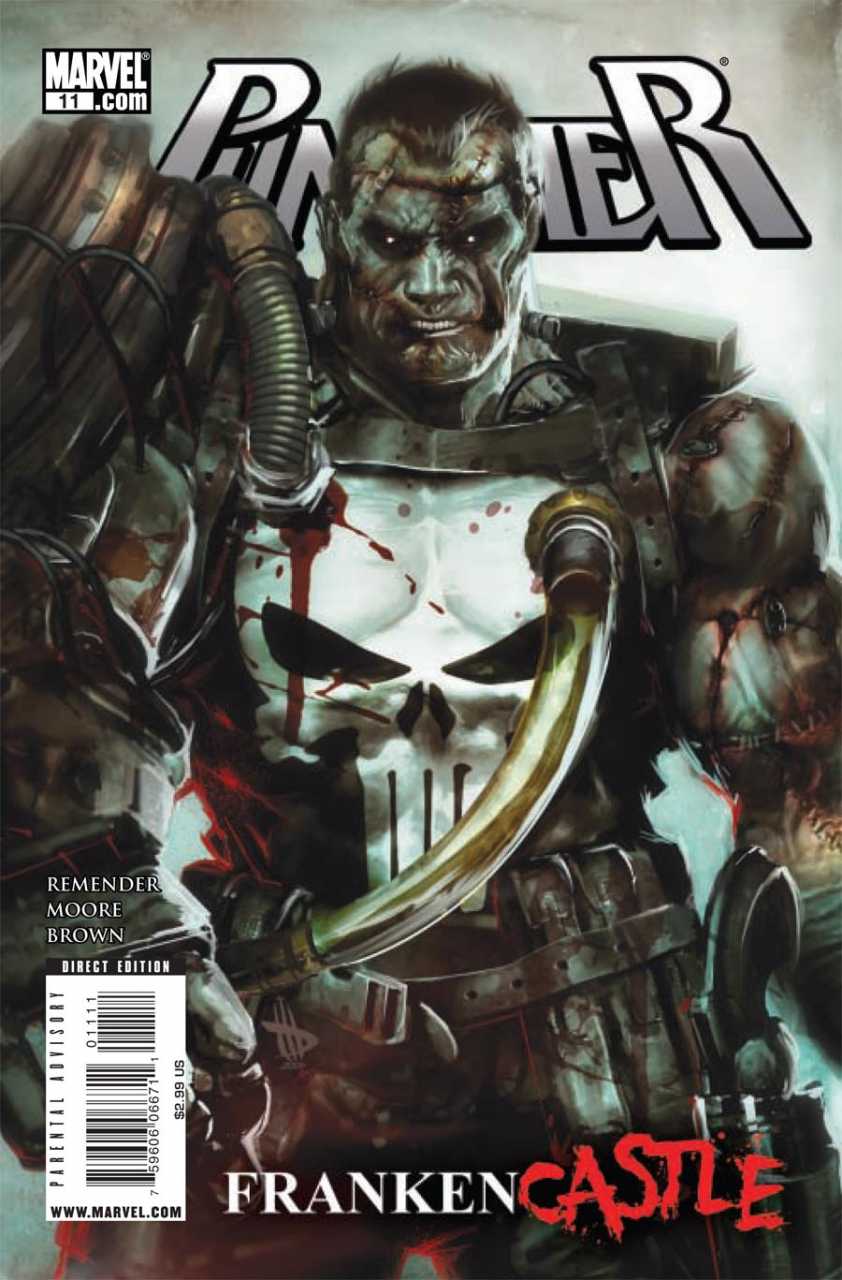 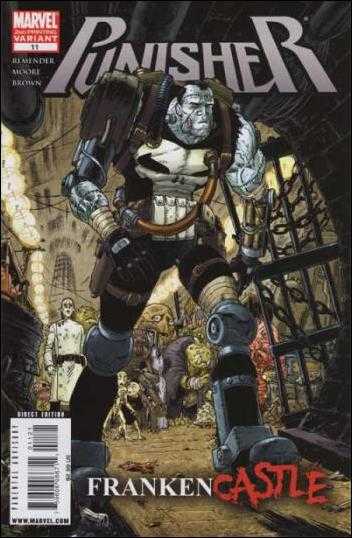