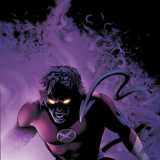 Kurt's mutant power is teleportation. He is actually opening a portal to and traveling almost instantaneously through another dimension. When teleporting, Kurt leaves behind a whiff of brimstone and a characteristic "bamf" sound as the air around him implodes. After some training sessions, Kurt has developed the ability to bring more with him when he teleports, including other people. Kurt's teleportation can only travel around the earth not another planets with joining his teleportation power with teleporting gate . He must also have visited the place before, or he risks teleporting into a solid object, which could be fatal as two things cannot occupy the same space in that particular instant in time.

This style of teleportation is physically demanding not only for Kurt, but particularly for others he brings along with him who are not used to it. When used offensively, the stress of rapid succession of teleports can incapacitate a normal person. It has been hinted that his physiology may make travel less physically stressful. His teleportation is more easily done following the magnetic poles of the earth (north and south) he can travel about 3 miles north and south and 2 miles east and west.in the age of apocalypse nightcrawler grabbed ahold of an assailant and teleported with his head but it is unknown if he could do it in a normal reality or if he just choose's not to because of his beliefs.

Kurt has many demonic traits in his appearance. He is covered with dark blue fur, has yellow eyes, long sharp canines, and pointed ears. His hands and feet are both larger than average, with two large fingers and a thumb on each hand and two large toes with a toe-like protrusion on his heels (which allows him to grip with his feet). He also has a prehensile tail that is strong enough to lift his own weight.

The dimension he travels through constantly bends the light around him, making him appear in shadow during normal daylight and rendering him nearly invisible during the night. There has been dispute over whether xer-jumper's agility level is actually superhuman, or if his life as a circus acrobat has caused him to be extremely (but not superhumanly) agile. He can also use his tail to fight with a sword, grab things and can even hang from it. Kurt can also cling to any surface, allowing him to scale walls. 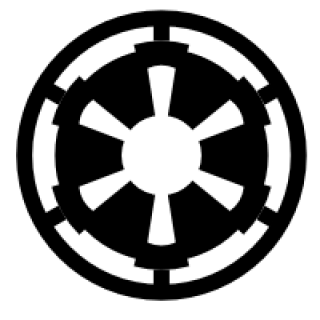 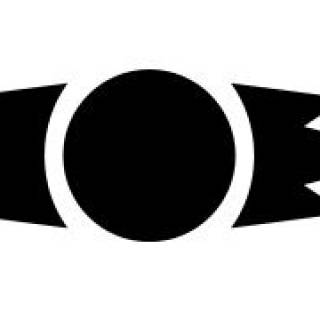 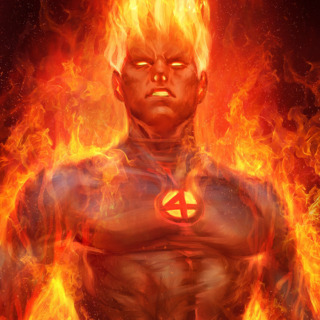 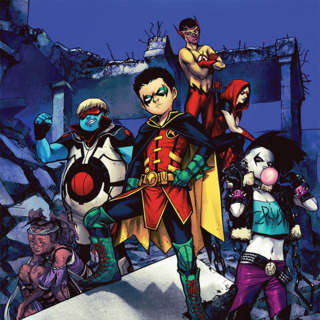 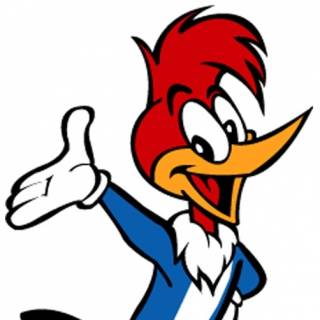 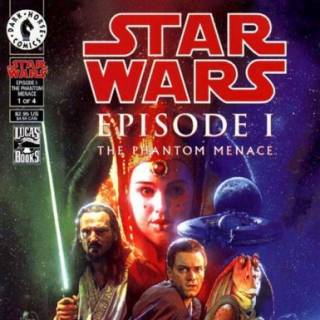 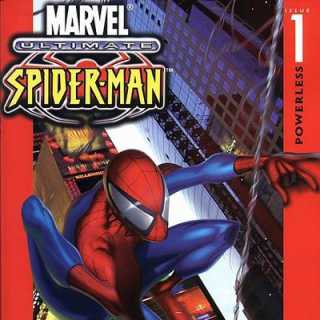