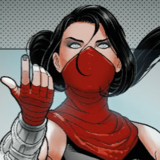 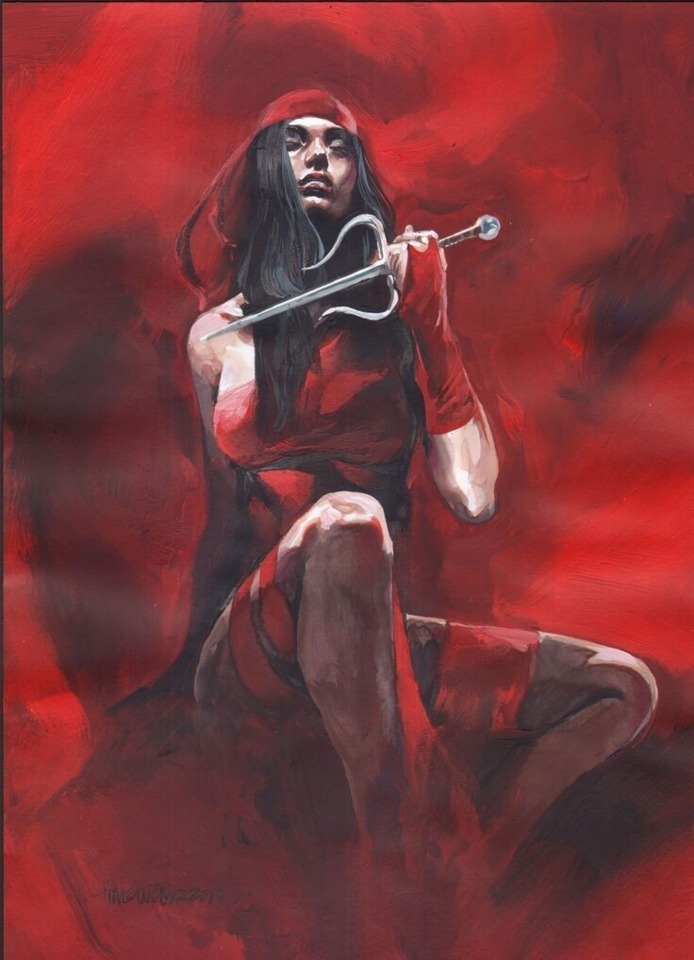 Since Hannah's father was a vampire and her mother was a witch, she has the skills of both supernatural species which gives her energy projection, the ability to create mini portals, shapeshift, telekinesis, flight, telepathy, and the ability to increaseher physicas.

Weapons: Hannah specializes in many weapons ranging from many different types of guns, knives, swords, bow, and arrows, crossbows, grenades, flashbangs, grenade launchers, bazookas, though usually, she carries twin pistols and a pair of hunting knives.

Strength: Due to being half-vampire, her strength outclasses even the strongest human by a wide margin. She's able to casually punch holes in concrete, flip over and lift cars [though with some difficulty], and dent steel.

Speed: This is also enhanced because of Hannah's vampire status. She can run up to speeds that rival a cheetah, which is about 70-75 mph. However, she doesn't run at full speed often because it's tough to sustain that amount of speed for a long distance.

Durability: Hannah can survive multiple gunshot wounds, brutal stabbing, and even explosions. Despite all that, she can be killed but not permanently because she's part vampire, making her immortal.

Hand-to-hand Combat: Rain's first option is using some sort of weapon when she fights but she studied and trained in several different martial arts to not be one-dimensional when in a battle. She didn't quite master a style however she's good at head movement, footwork, different striking techniques, ways to take your opponent down and several submission holds.

Lust for blood: Her vamp status has her with a blood obsession and must consume at least a gallon of blood a month or else she'd lose herself entirely and go on an uncontrolled rampage.