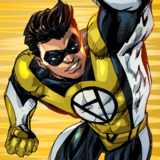 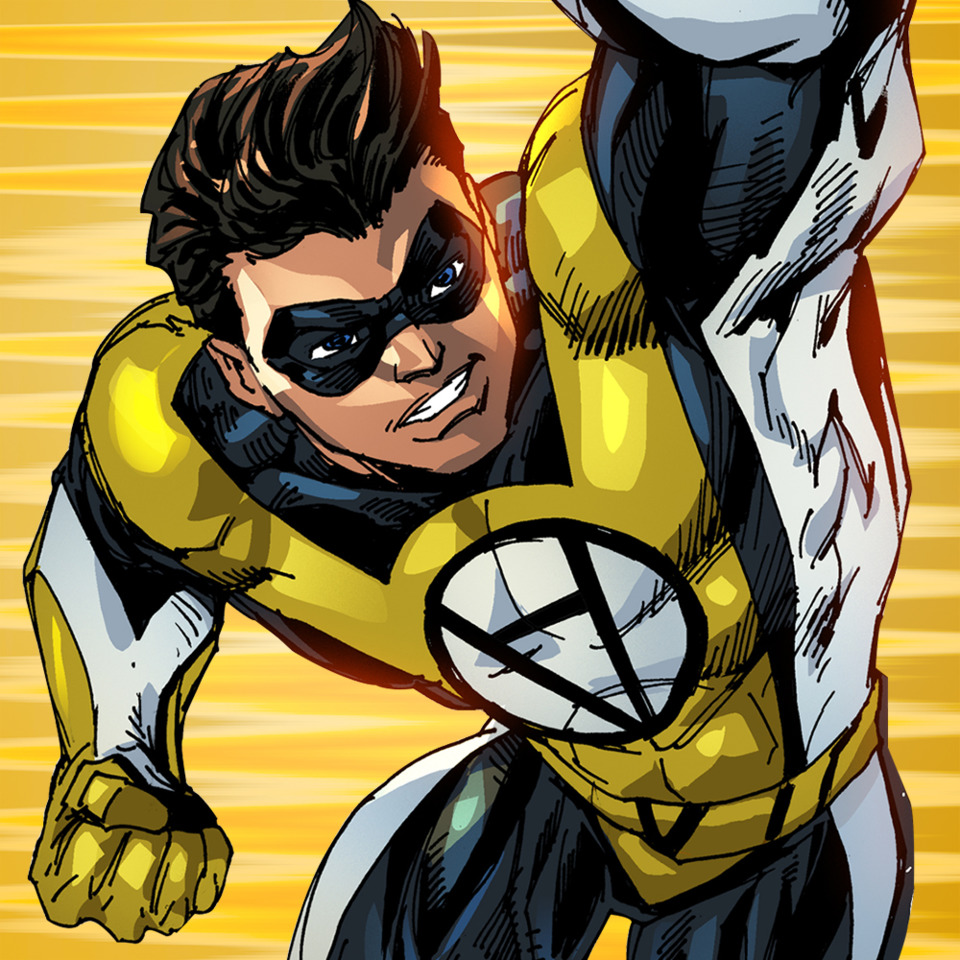 MISSION STATEMENT: To produce the most thought-provoking comic series in the world through a comic universe that explores what it means to be truly free.

“Voluntaryist” is the tale of a superhuman hero who finds himself pitted against the government as the government tries to enslave humanity once and for all. He is a young man with extraordinary powers created through a chance encounter with cosmic radiation. His personal mission is to rescue his parents from government agents, but that objective is often frustrated with the likes of giant monsters, super-villains, and even the U.S. armed forces.

The comic takes a contemporary look at the question, “What does it mean to be truly free?” It also promotes voluntaryist values in the narrative. (If you don’t know what that is, simply google the “Non-aggression principle.”)

The idea for the comic was created by Voluntaryist fanatic and costumer Jack L., whose passion for liberty is only matched by his passion for dressing in spandex super-suits. He began the long process of creating the series while trudging through his studies in school.