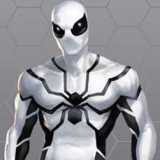 This is a list comparing the highest kill totals.  I am merely doing Marvel, but i want commenters to post DC and Vertigo and everything else.
The rules:
1)  To qualify, the character did not necessarily have delivered the killing blow.  They merely have to caused it.
2)  The character must have killed a creature with at least human-level emotional capacity.
3)  I am not counting Ultimate characters or alternate universe characters here.
4)  If an alternate universe counterpart did the crime, it doesn't count.  For example, if Age of Apocalypse Magneto kills someone in Earth-616, that can't be blamed on Earth-616 Magneto.
5)  The killer has to be sentient.
6)  Characters like Death do get to be on this list, but not for claiming characters who already died.  They have to have actively ended someone's life, not just collected the souls.
7)  Deaths are restricted to kills in the Earth-616 universe, unless their is a tie-breaker.
8)  God and entities like him are not on this list because their characterizations are controversial and conflicting.
9)  Corrupting souls can be used as tie-breakers for kill totals.

Okay, this won't be perfect, so I want your comments to help it be more complete. 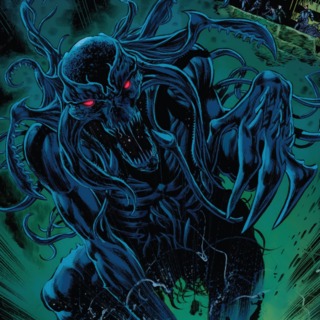 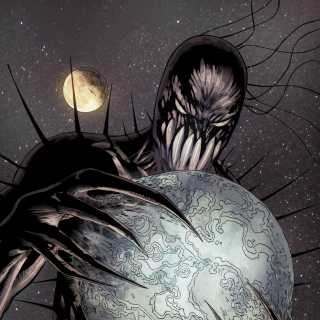 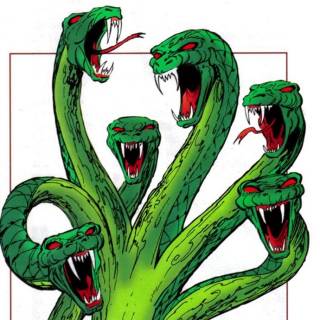 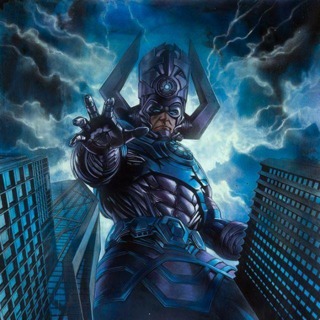 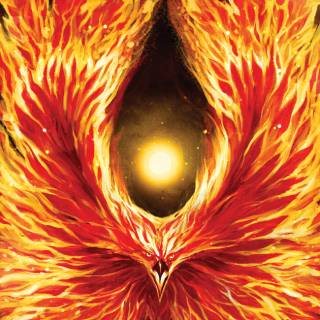 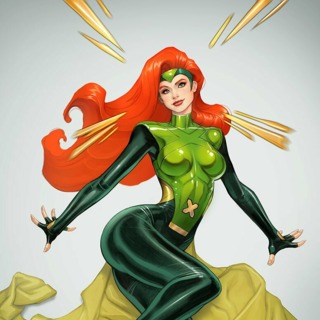 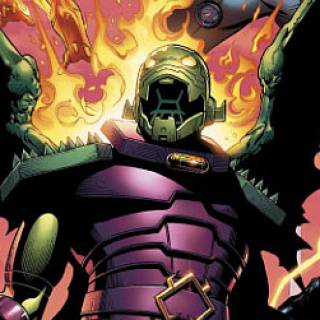