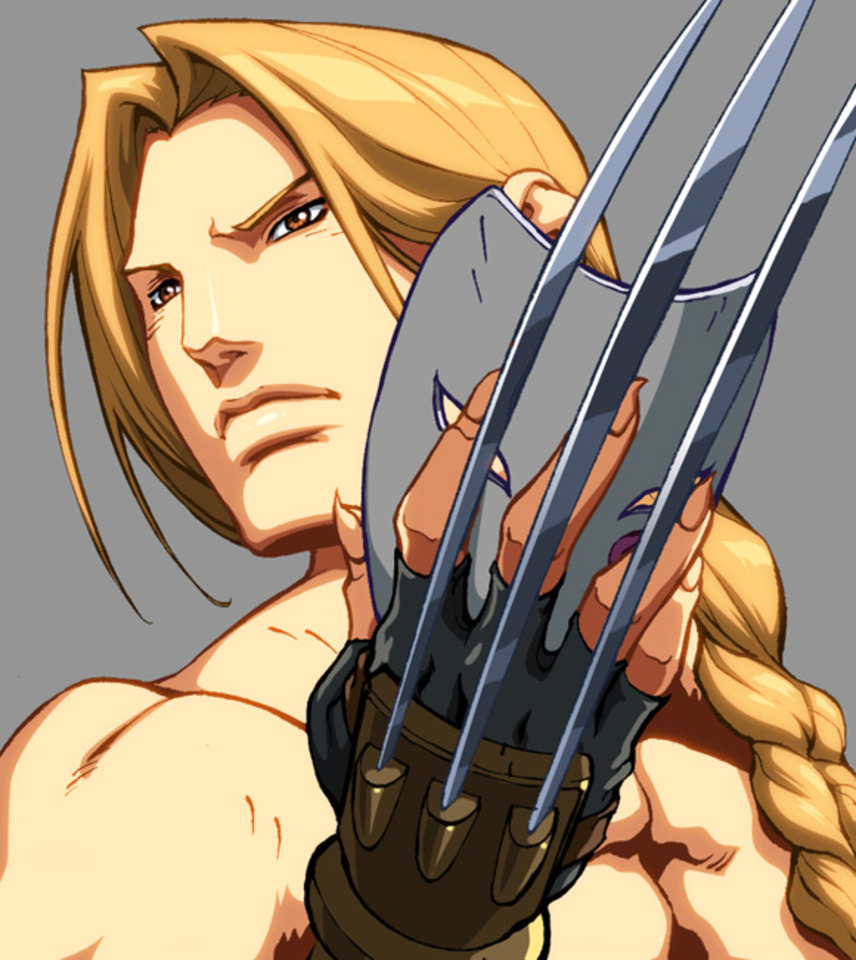 He is arrogant and convinced of his own abilities and invulnerability, almost to the point of megalomania, though this is perhaps justified, as he is shown to be a highly skilled fighter. He can be incredibly sadistic - sometimes to the point of being a psychopathic, bloodthirsty monster - and takes great pleasure in seeing the ugly murdered through his own doing.

Vega's unbridled and solipsistic ego is shown even in his taste in interior decor, as his mansion is decorated with portraits, all of him. Despite his vain personality, Vega's mannerisms will at times show to be elegant and gentlemanly, likely because of his noble background. He has also been described as intelligent and sophisticated. Additionally, he is also attracted to and impressed by the beauty and strength of young women, notably Chun-Li and Cammy.

He also harbors a tragic side. The family trauma he experienced as a young boy molded his fragile mind to perceive physical unattractiveness not only as repulsive, but also as a threat. With his beloved mother murdered at the hands of an ugly man, ugliness came to represent evil and cowardice, while beauty represented heroism and strength.