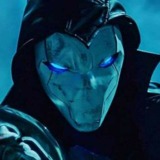 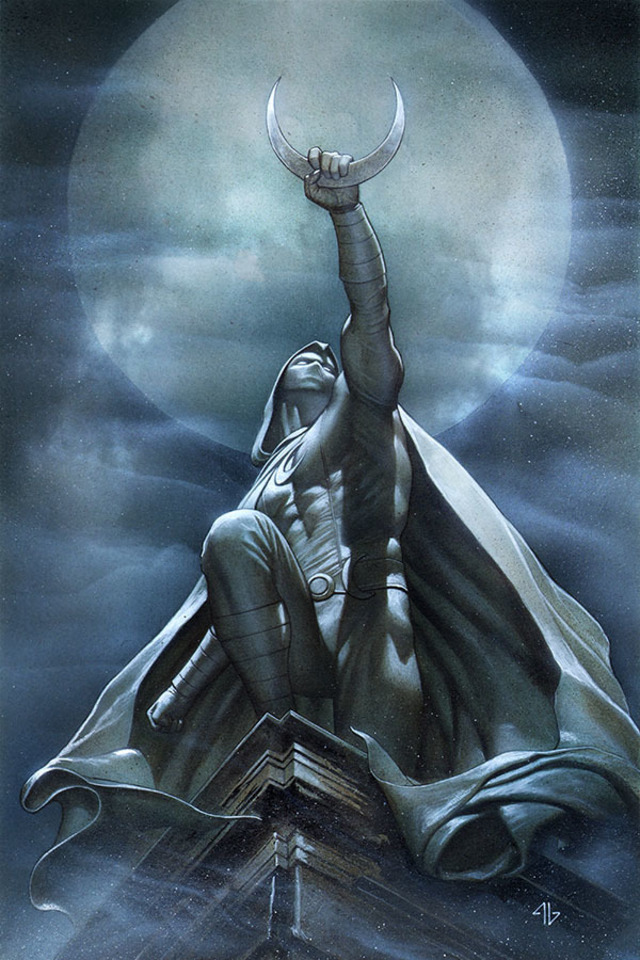 I opened my eyes for the first time in three years. Three years since the shooting. The mass shooting annihilated over fifty people, including thirty of my family members. Father, mother, sisters, brothers, cousins, et cetera gone. Just like that. We were attending a funeral for a friend out of respect, and it was outside you know like in the movies you watch. And all of a sudden out of nowhere here comes this crazed bitch with this deadly firearm. He just starts shooting up everything and I was a victim. Luckily I lived but it did cost me three years of my life. I was in a coma for the time I just mentioned, and when I came back from being more or less dead things would never be the same again. I started having visions, nightmares, experiencing the same dream over and over as if I was stuck in a time loop. Whenever I closed my eyes I saw them. The people who died that day like they were trying to tell me something or maybe I was being haunted, but regardless of what it was I kinda stopped sleeping altogether because it became unbearable.

I went from foster home to foster home. I was a bum who felt sorry for himself until I got into books, started to read. Looking back it saved me, gave me a different outlook on life. Those underground fights helped too. I got my ass kicked so many times until I figured out how to get better. Those two things led me to slowly become this rebellious, screw the law type. That and the slums is a nasty place where you have to fight, scratch, and claw just to get a meal, especially in New Orleans. All that morals shit just goes out of the window. I trained and read religiously to put my mind and body in the best mental state possible. Do I still have problems? Of course. Stuff just doesn't go away and I don't believe in rainbows, perfect places, and endless happiness. Such a concept doesn't exist in my world. Why would it when it's been nothing but cruel to me?

Welcome to my perspective, my world, my story.

- Yours truly, The White Lunar

Occupations: Political figure for The Children of Omega, acolyte

Due to his near-death experience, his opinion on things changed and he strongly believes in freedom and being independent with little to no trust in the law because he feels it's a flawed system that's overrun with bias and agendas that hold people back.

Able to do things well with both hands, Bell is ambidextrous

Fighting abilities: Although he didn't master a single martial art, Bell practiced and studied techniques, making himself more than capable of holding his own in hand-to-hand combat.

Speed and reflexes: His speed surpasses the greatest athletes by a large margin, which more or less suggests around peak human levels while Cajun's reflexes make him swift enough to aim dodge bullets, among other things.

Forged out of stainless steel, these are two stick-like weapons that become grappling hooks and when put together a bo staff.

The shape and weight of a gun but instead of firing bullets, it uses tripwire instead to trip and tie-down foes.

Referred to as mini/many moons these are shuriken-type weapons that shoot from the wrists and resembles a crescent moon. They're used to disarm enemies or barrage them with an onslaught of attacks with blazing velocity and precision.