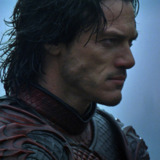 Like the waves of the oceans, I am everlasting. 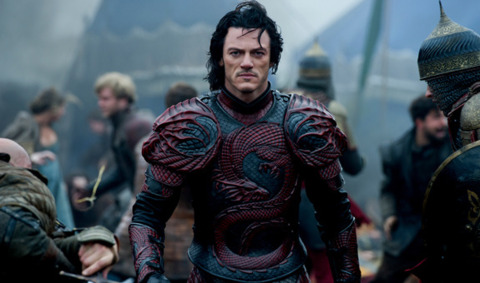 The Tale of the First Vampire

In the beginning, Vampires were not a species and to this day they are still just a mutation of another species. The first vampire was an Elf and he wasn't infected by a bite and transformed by a virus...a disease. Rather, he was the catalyst of his transformation; his curse. Though initiated by himself, it was not without purpose and true intentions because at one time he was a good man; perhaps that part of him still exists deep down within the darkness. Like many tales of good men turning bad, it all started with the death of the one he loved dearly. She was murdered in an attempt to defeat his will to campaign for a higher power to lead his people. A good leader he would have been.

Willpower is an incredible motivator, as is hate. The difference is that hate will either consume or transform. Hate is what propelled him to find a way to resurrect his beloved - there just had to be a way. 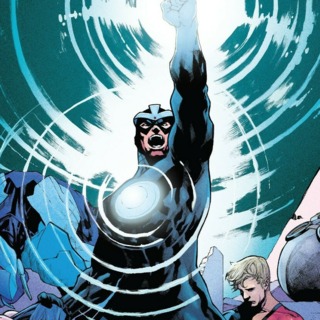