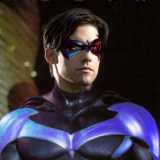 The original Boy Wonder, partner to Batman, Dick Grayson has grown in skills and abilities. He now fights crime as Nightwing. He has lead team such as the Teen Titans, Outsider and even the JLA.

Before he was the boy wonder

Born to a family of acrobats, Dick Grayson lived an exciting childhood while growing up in the circus. His parents were John and Mary Grayson, and as a family, formed "The Flying Grayson's," famed trapeze artists and acrobats.

These happy times would soon take a turn for the worst, as the mafia had begun targeting the circus. At eight years old, Dick witnessed mob boss Anthony Zucco threaten the circus owner, demanding insurance for the safety of his performers. The owner vehemently refused the extortion and Dick went along his way. Unfortunately, Zucco decided to use the headlining act- which happened to be The Flying Graysons- as an example. Young Dick was helpless as he watched his parents die.

As the Graysons plummeted to earth, hundreds of spectators watched in horror. Among them was millionaire Bruce Wayne (also known as Batman). Feeling empathy towards the boy's loss, Bruce decided to take the boy in as his legal ward.

Dick as Robin. It was only a matter of time before Dick realized what his mentor was doing all those late nights, and eventually choose the same life as well. It was decided that with the boy's extensive training in acrobatics and his sense of justice, he had just what was needed to become the Batman's partner. After rigorous training from Bruce, Robin, the Boy Wonder, was christened. 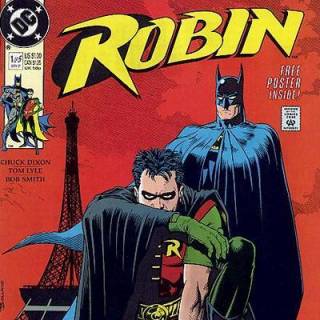 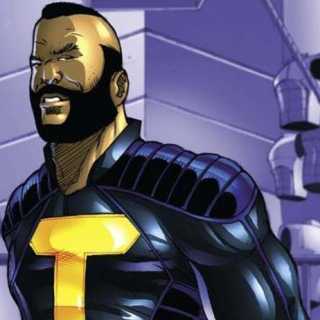 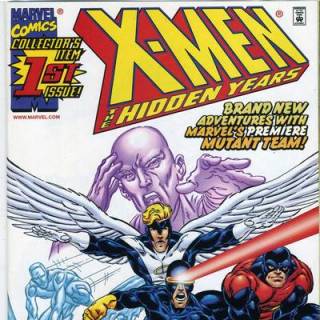 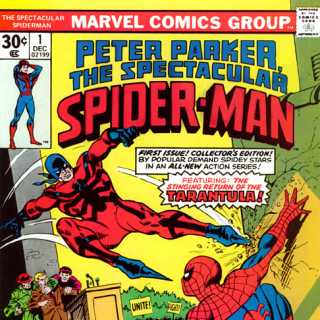 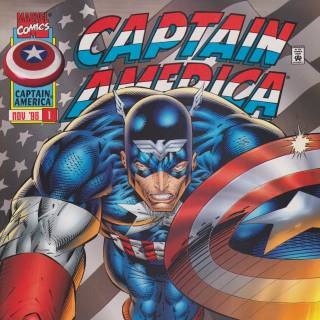 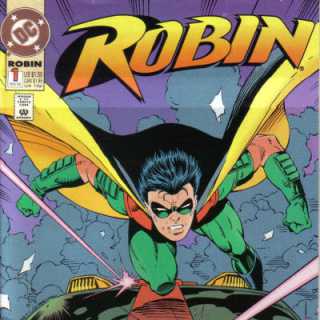 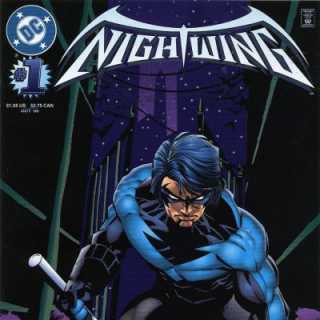 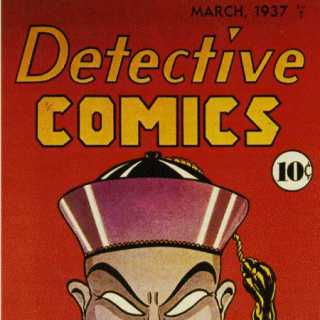 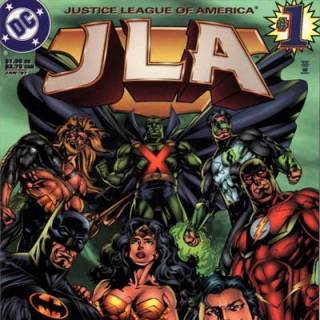 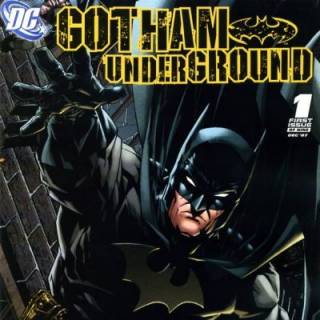 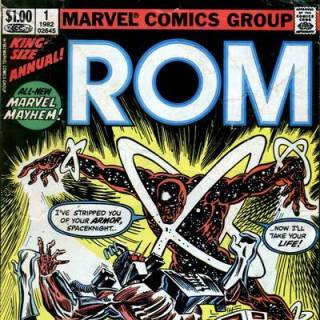