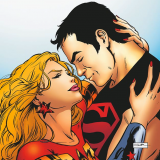 This is a complete list of original appearances of the Legion of Super-Heroes in chronological order, without reprints. I will be using several sources to compile this list. For a book to make it onto this list it must have at minimum one of the three original members to be considered an LSH appearance. Team lists are always harder to compile, but if one looks at like this; you wouldn't list an appearance of the X-men in a book solely on the the appearance of Wolverine or Cyclops. Example: The Anal Retentive Legion of Super-Heroes List has Wonder Woman (V.1) #101 listed as a major LSH appearance. Yet ComicVine only lists a character called the Time Master, who could be presumed to be the Time Trapper (You could see his face, but he was wearing a purple cowl?), yet there is no direct connection ever made to this story in other Time Trapper story arcs. The only exceptions to this rule will be Mon-el (Valor) as he first appeared as a Legionnaire and became a primary player in the Superman continuum and any series with a Legionnaire as the main character ( Valor, Timber Wolf, Karate Kid, Cosmic Boy and Inferno) as these titles tend to be short lived.

Please feel free to challenge the list for additions or subtractions. 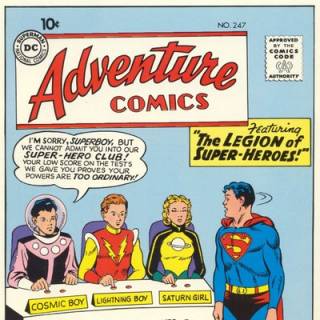 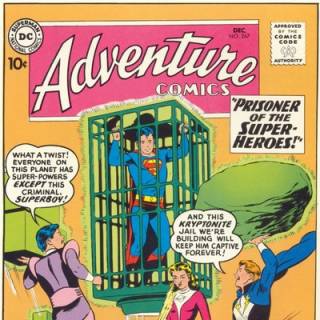 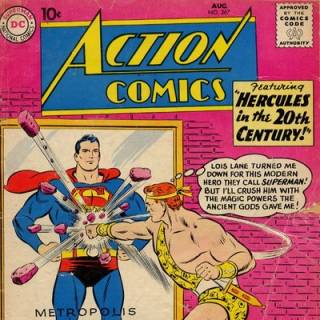 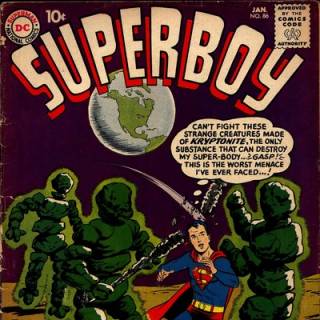 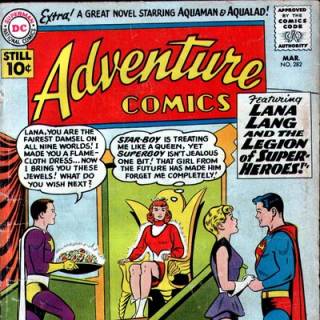 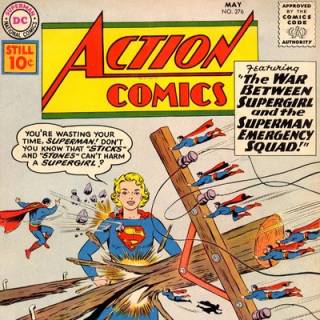 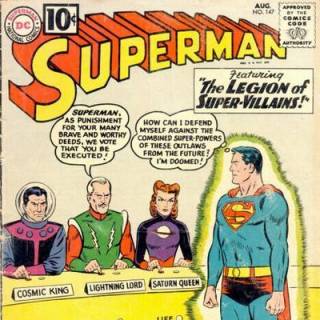