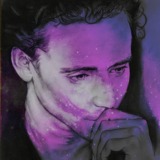 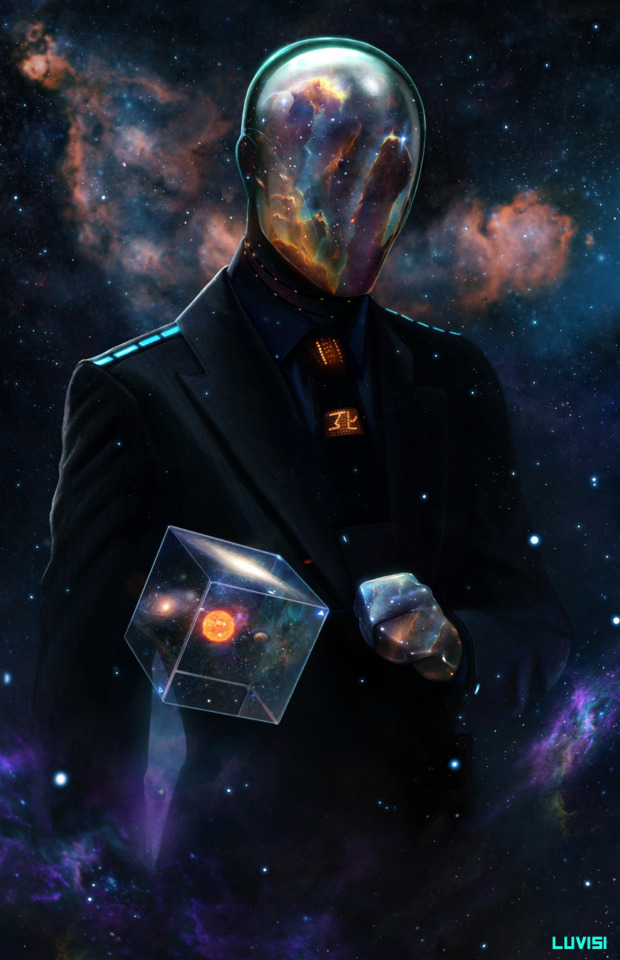 "Why would anyone choose logic? Other than the music of course"

Eye Color: "What ever you want it to be"

Occupation: / King Of the Cosmos (currently)

Due to the unnamed cube, Jeremiah's sense of logic has been significantly changed, making him no longer bound by the normal rules of logic. Jeremiah can control the irrational, allowing him to create and manipulation paradoxes, illogical possibilities, complete infinite tasks in finite amount of time and anything outside the rules of logic,such as ignoring most rules. Jeremiah's own being is paradoxical, leading his own powers set to be inconsistent with himself, sometimes granting him indeterminacy, while also granting him weakened physiology at times. However, his powers are greatly augmented when inside the Antechamber, the infinite space withing the cube, an entirely paradoxical space. However, due to his prolonged stay within the Logical Realm, Jeremiah's paradoxical powers have withered, leaving it only to be close ranged until taken out of the logical.