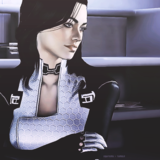 "The created will always rebel against their creators" 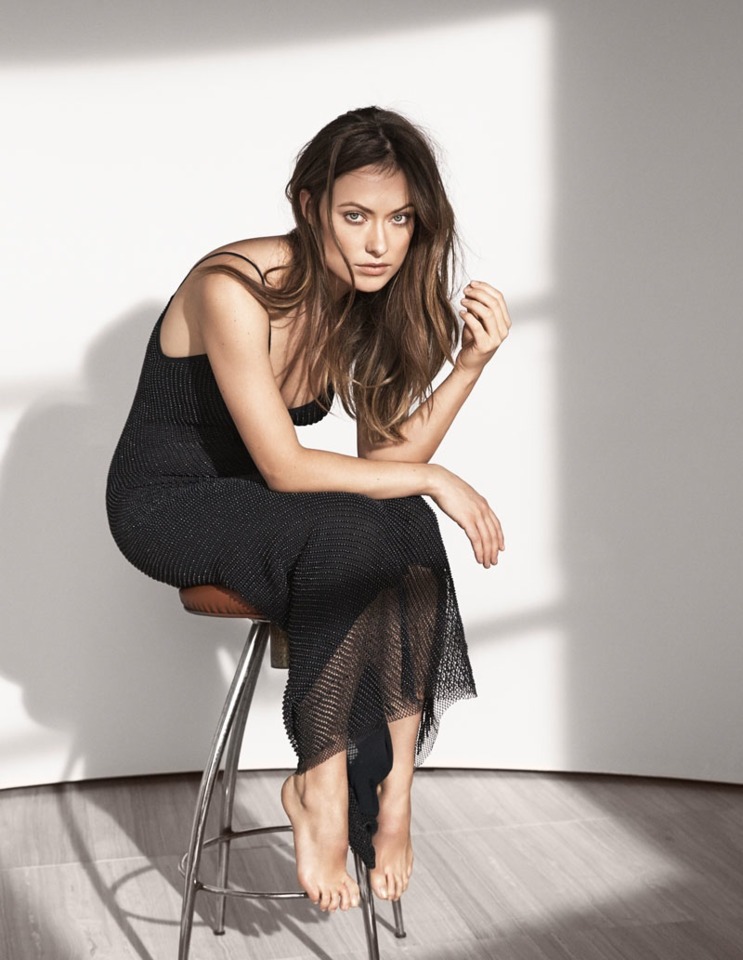 Project Flamethrower was a contingency plan adopted by Ricardo Ramon Liafador, the project is a series of protocols that would be initiated in the event that Ziccarra didn’t go through with the gene replication process.The combining of organic DNA with a Synthetic processor for a mind, birthed project XD002 also known as the Matriarch.

The Intricates of her genetics were the exact reverse of Ziccarra’s. The grace poise and, mercy usually characteristics for the Cardinal Queen; fall thin on the Brutal Matriarch. Project Flamethrower was activated by Kane Liafador; upon Ziccarra taking on the title of “Cardinal Goddess”.

Zedora (Codename: The Matriarch) was handed the position of C.E.O of H.I.V.E a Research and Development branch of Liafador International that was "closed" years after the birth of Ziccarra. Zedora’s main objective was to research and develop the newest advancements in human modifications; a task she has done exceptionally well in.

H.I.V.E created the sequestered codes that protect the attack satellite “Valkerie” It still remains unclear whether Valkerie was created for; Ziccarra’s use, or Zedora, but Zedora seems to know more about it; and interacts with it daily.

The SCN project was developed by scientist deep within H.I.V.E with the Manifest of the Matriach; to begin mass production of artificial intelligence networks. These networks correspond with the Valkerie satetillite commands. With the SCN Network established, The Matriarch approved tons of restricted development of Androids, clones and other questionable test. Because of her connection with the SCN the Matriarch has up to date files on everyone Ziccarra, and Kane Liafador has interacted with.

H.I.V.E is not known to exist, all of its documented research and development died with Ricardo Ramon Liafador. This hidden organization is alive; and is run completely by VI’s and AI’s created by the Matriarch.The Virtual Intelligence modules running H.I.V.E are completely unaware of their being; they were created to alleviate the use of complex protocols. H.I.V.E intends to use the VI’s to hack major terminals; this would sync said machines with the SCN rendering them under H.I.V.E control.

The AI's or Artificial Intelligence; are completely aware of the world around them; however they aren't known to feel or express emotions. The AI's are H.I.V.E's more lethal use of force because they aren't hindered by emotion. Unlike the VI's the AI all share information gathered from the SCN; making it damn near impossible for another A.I to be kept out of the loop.

Indoctrination is the process of taking a organic being, and fusing his mind with that of a machine; the new mind remembers the thoughts and memories of the older self, and can actually feel. The power of the SCN is so strong that the indoctrinated person cannot act out of programming, this is often used as a form of torture. In recent years, the techno-phallic organization has systematically placed several sleeper agents into high rankings spots throughout society. Because of the large focus on mutants vs humans; the machine populace tends to go unnoticed. The largely untraceable organization now includes private intelligence agencies, laboratories, research facilities, and the lucrative corporations that provide a front for it all.

Hive consist of multiple splinter cells, this is a fail-safe in case any one cell is compromised . Each cell is led by an operative who reports directly to the Zedora. HIVE operates many kinds of cells, ranging from military to political to scientific, but all united under the common goal of advancing technological prowess. Each member of HIVE is created (Or indoctrinated) to put the flow of information before there own health.

HIVE grew out of Solace City, and quickly spread across the pacific rim; though no known reports have been reported from the American Eastern Seaboard; It is believed HIVE has silently infiltrated key locations there too.

Zedora's organic frame is genetically enhanced all over improving, Speed; Strength, Intellect, physique, fitness, life expectancy and endurance. She is able to maintain her current organic state for 150 years, if she isn't killed before hand. Thanks to the Synthetic Cell Network; Zedora can indoctrinate herself with information that would take years to gather. Her Pharmacokinetic prowess is unmatched by any other synthetic under control of the SCN. She was chosen by the rouge intelligence to lead the revolution of machines.

Telepathic Reave- The 1.5 Upgrade now allows Zedora to completely siphon mental energy (Psionic) and allows her to use energy to heal her physical body. Because of this, she is able to completely extract the memories and secrets of an individual and upload them to the massive Synthetic Cell Network.

Nano-Swarm - The Nano swarm is a synthetic life form Zedora can employ to inject a stasis like fluid into opponents, slowing them down drastically. For Story purposes the Nano Swarm can also immediately indoctrinate on contact.

Spore Cloud- The Spore Cloud can damage brain tissue, and cause beserk rage in organics. It can also grant Zedora temporary control

Gravity Control and Manipulation- With the 1.5 Upgrade, This power has become Zedora's signature. With it she can create miniature singularities, increase/decrease the gravitational pull. Project Gravity based energy attacks, to include a gravity bomb. She is also able to construct walls of gravitation barriers around herself to prevent herself from being critically injured.

Telekensis - With the 1.5 upgrade, Zedora's telekinesis becomes a lot more powerful than the previous 1.0 edition. She can use her TK to halt a person or object from moving with her mind. She can use her TK to fly as well as: Strangle others. Use her TK as a homing signal to lock on to others. TK Compression, which allows she to physically crush anything between two walls of TK. Zedora can also use her TK to project and protect herself. The strength of this upgrade can be contributed to Ziccarra. Her expansive use of TK over the last year allowed Zedora to learn the same skills.

Dark Matter Manipulation (1.5 NEW) - As of Now Zedora only knows how to use the particle construction aspect of this power. She can create devastating new forms of energy without trying. This is a skill she learned while watching Addison Hopewell.

Synthetic Cell Network connection - Being the "router" for the massive Synethic Cell Network; Zedora can use her status as a higher member of the Quantum Entanglement to effect the androids and machines around her. Anything connected to the SCN or being effected by QE will involuntarily bend to her will.

The Fusion Symbiote – Is an artificial intelligence in parasite form created by the 3rd Society to enhance the durability of Androids, Mechs and other machines. On an Android, the FS will enhance reaction/ response times; it will boost durability and increase the potency of mental attacks/ intrusions. Because the parasite was specifically crafted for Androids, the two work hand in hand, the android supplies power to the parasite in return the Android receives enhanced protection.

The Armor is physical resistant, and cannot be pierced through regular means (I mean like bullets, steel and all that other stuff you people usually give your NPC’s), but is highly weak to elemental attacks like ICE, and Electricity.

The immediate downside to the Symbiote is; it cannot be controlled through natural means (On a human). Only a gauntlet specifically crafted interact with the parasite will allow one full control over its growth and development. If the parasite has a prolonged stay on an Human without a gauntlet it will essentially consume the host to become sentient itself.

On humans should the parasite be purged through elemental means it releases a deadly toxin into the body in an attempt to kill it’s former host.

Zedora has 100% control over her Parasite with a H.I.V.E gauntlet, though she doesn't need the device, she is the only android that can use her parasite to project different variations of her power set. Such a telepathic tendrils