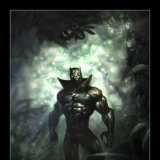 Classic Dr. Strange is the most powerful hero ever made. Period. He did things on par or above Dr. Fate.

His magic does UNLIMITED amounts of anything he wants. It's a gateway for the writer's imagination to take place.

Here, Strange uses his magic to despel the illusion and defeats Moondragon with the Mind Gem:

Here, Strange escapes the Rings of Raggadorr from the Living Tribunal:

Breaks out of a second one:

With the aid of his Amulet, he slowly breaks down the Ancient ones mental barrier: 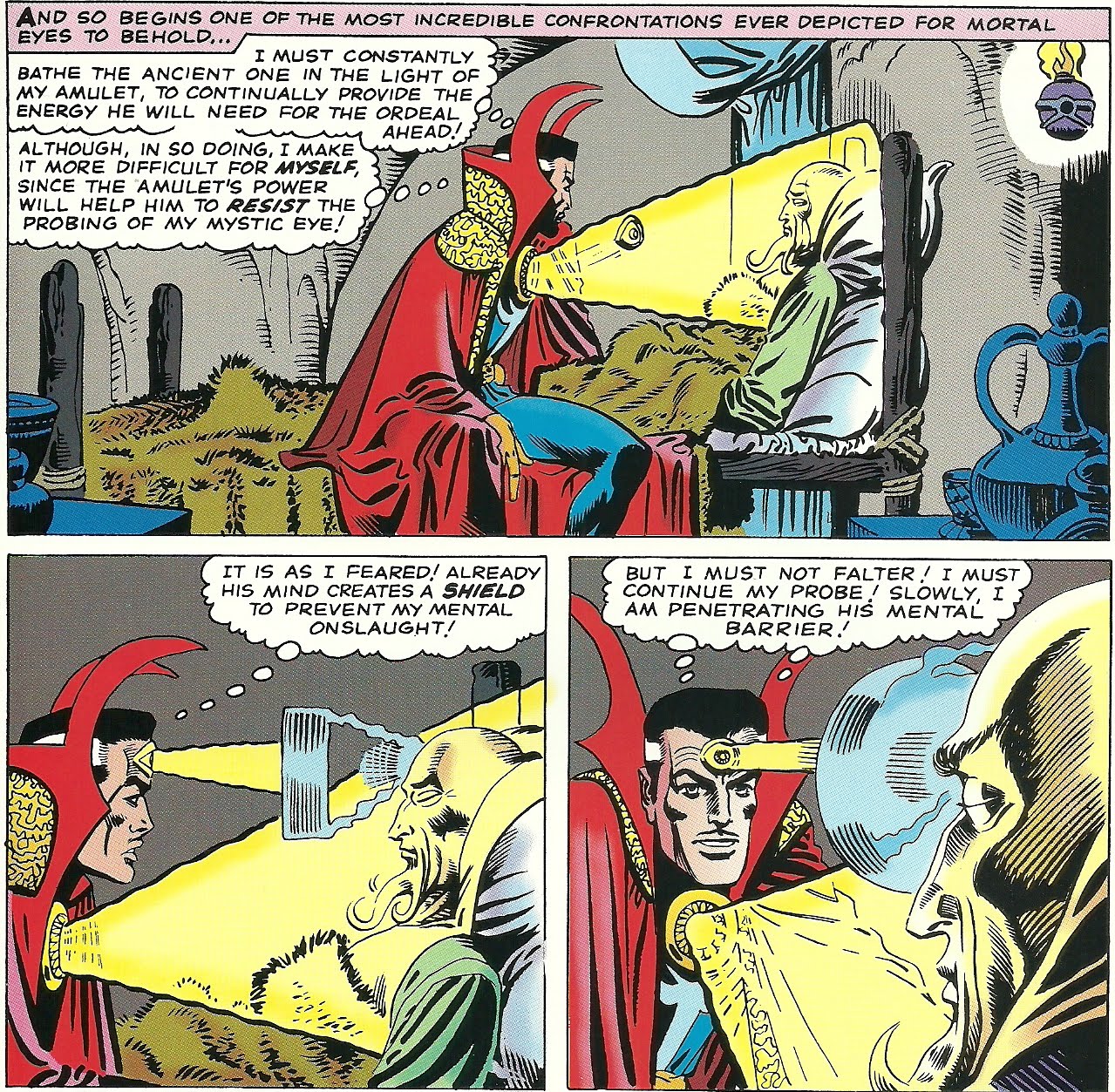 Calls upon Chaos and Order to defeat In-Betweener: 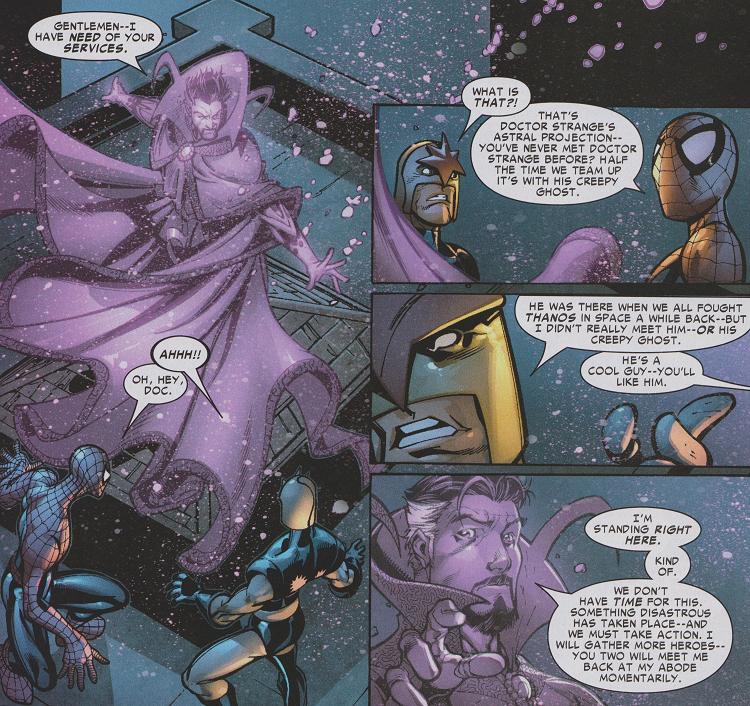 Here, Strange doesn't get affected by a Supernova and puts a cork in a black hole:

Strange has power over the Infinity Guantlet. He shuts down the gems: