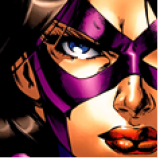 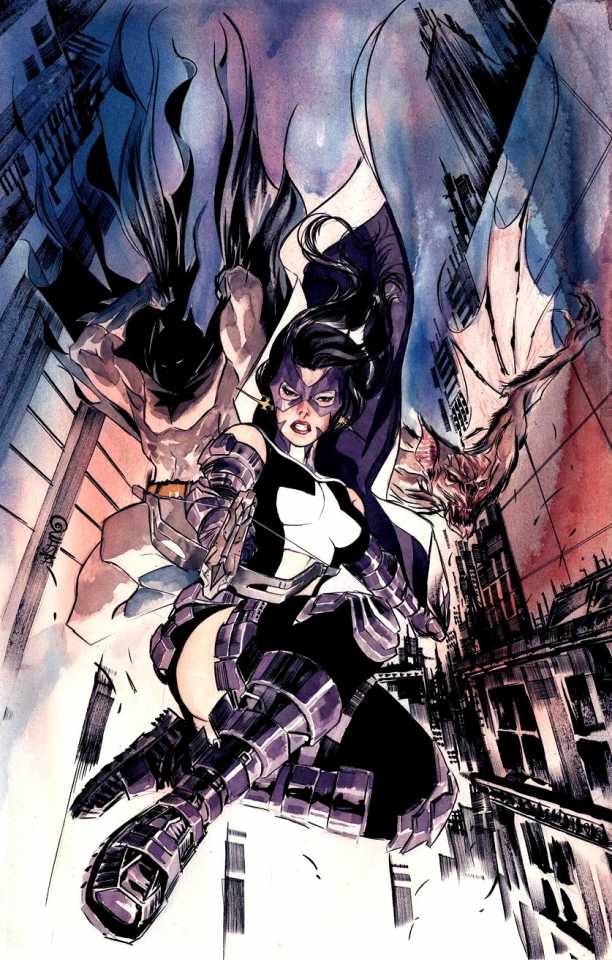 Weapons: Crossbow, bow staff, some hand to hand, though she's better with her distance weapons.

Born and raised in New York her parents are part of the elite of New York society. Shipped away to boarding school at an early age, she studied in England at Eton until she graduated and returned to America. She became one of the biggest party girls in New York, spending her years drinking and partying. Until one night she witnessed her best friend raped by a group of prep boys, at a high class party in the centre of the city. The incident was brushed under the carpet, the parents of the boys made it "go away" and her friend was disappeared to Switzerland. She was so frustrated and angry at the system, she returned to university and studied to be a journalist, in secret, training and studying to become a fighter. She finished her degree in 2 years and was offered a place with the NY Times, she left college and joined up. Donning her costume at night, she works for the New York Times as one of their up and coming investigative reporters, while at night she fights crime and tries to bring justice to the boys that hurt her friend.