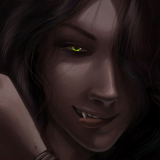 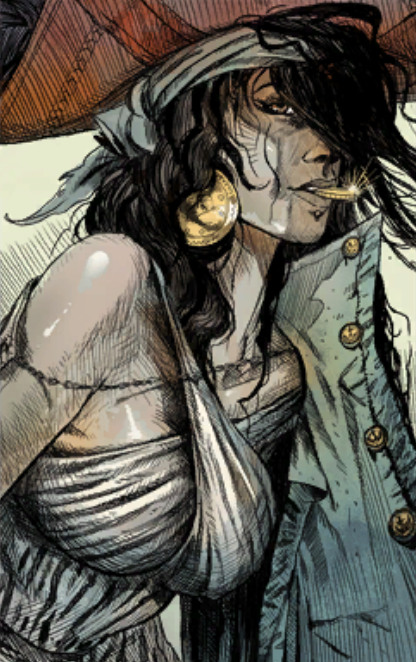 Hi, I am SC. Or erm Sean. The following is completely true and of course my life story. Its boring though, so stop reading now, and go and write a review or blog about a comic you like, or draw or write something in the artist show off or fan fiction sections.

Yey, I won. So anyway, like I was saying, I was born on a small island, but then I got bored and so I swam to a bigger island, that had more stuff. Its still pretty small though, with like, only 4 million people living here. Its pretty alright, and when I was 10 I was declared King of the Southern part, of the upper north side of the top island. It was my reward for inventing the concept of blood.

One day I hope to have a Unicorn, a toaster, a job in comics and a working brain and heart, and like... a way to travel to fictional worlds. A giant island sized airship would be great too!

Music I like, includes - The sound of water falling up. If I had to recommend some though, I'd recommend, Battles, PJ Harvey, Clams Casino, Charlie XCX, Aphex Twin, Röyksopp, MIA, Panda Bear, Salem, The Radio Dept, Jimi Hendrix, Saint Etienne, Stone Roses, The Pixies, The Cranberries, Arrested Development, Massive Attack, Radiohead, The Clash, Grimes and Purity Ring. Okay, bye random person, thanks for talking, if your down, or feeling not so good, let me know if there is anything I can do? Take care! Sorry for sounding so generic and impersonal as well, but no, really, take care okay?