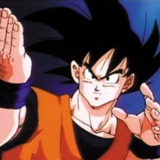 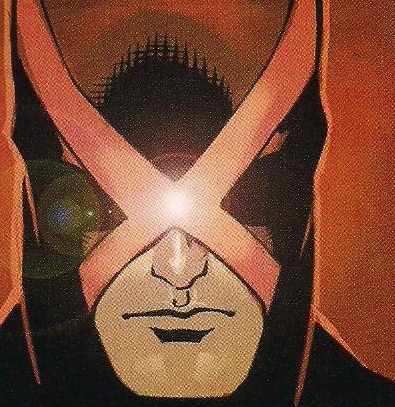 Hello I'm Robert. I'm 22, married and a sociology major. As a kid (lucky enough to be born in the 90’s!!!XD) I remember watching the animated series of shows like X-Men, Spider-Man, Superman and Batman. I always wanted to watch comic book movies and played the video games of my favorites (X-Men Legends I&II, Spider-Man movies games/web of shadows/shattered dimensions, Ultimate Alliance I & II, etc.) Never was into comic books because, from the outside looking in, it's quite...umm...confusing lol Not to mention the negative stereotypes that is portrayed in the media. So I went into the anime/manga route with DragonBallZ, Gundam, etc. with Toonami as my guide.Time to time I would read about events that were going on in Marvel via the Marvel Database learning about what happened to my characters but never bought the books not knowing where to start actually reading. I finally stepped off the sidelines when my collection began with Deadpool: Suicide Kings. The book was awesome so I began purchasing the collected editions of Daniel Way's run and eventually began to collect Deadpool Classic and Cable and Deadpool. After Avenger's vs X-Men I began collecting X-Men books and now I have mini-library full of comics lol

X-Men and Spider-Man were my favorite shows when I was a child (I loved their crossover episodes) which is why I prefer Marvel to DC. Nothing wrong with DC. I hear they have excellent story telling but Marvel has more interesting characters/costumes in my opinion. I am a fan of Batman. Why? Because he's the gosh darn Batman that's why!

Whew what a question! Considering I like Deadpool, Spider-Man, Juggernaut, Magneto, Colossus, Wolverine, Gambit, Cyclops, etc. It's close however I can honestly say Cyclops is my favorite comic book character. He was my favorite X-Man growing up and he isn't too overpowered. Cyclops represents leadership, empathizes teamwork and I love the sound the Optic Blasts make lol Deadpool would be my favorite character IF he wasn't so boring to play as in games like Ultimate Alliance. He shoots guns and cuts people, which isn't bad, but when compared to heroes like Spider-Man with webs, Hulk with his simple yet elegant "smash" or the unstoppable Juggernaut's unstoppable-ness...Deadpool's not as fun to play with (Except in his awesome game with swords, guns and bear traps, "Are you a bear? Then don't worry about it!"!!!XD)