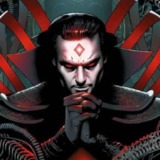 When death is no longer a certainty, anything is possible. 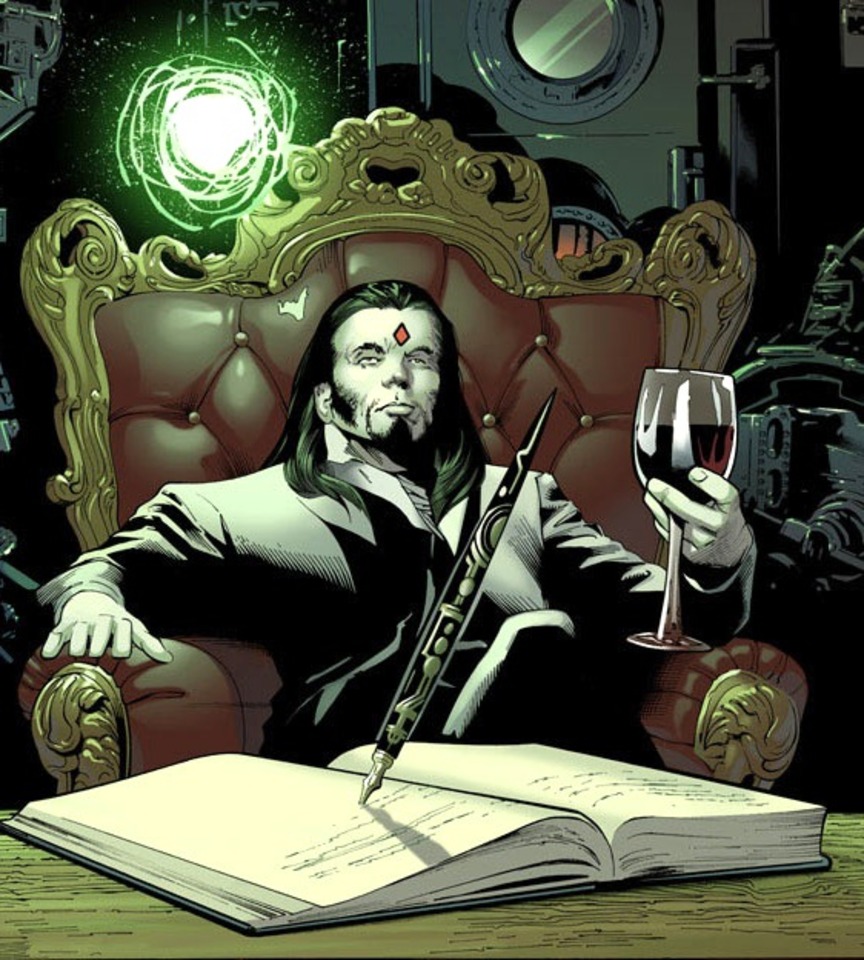 Weaknesses: Physical destruction of his body, bound to external phylactery

The Memoirs of Gregory Rėza

Gregory Rėza was born to a family of magic practitioners in Europe. For generations, their line had guided the leaders of their time with prophesies, healing rituals, and the like. His family was inducted to the Visigoth clan of sorcerers known as the Rimefrost Cult. Along with the tradition of his ancestors, Gregory was taught the applications of white magic in the areas of healing and alchemy. He developed a fascination with life as well as its inevitable conclusion. He studied blood magic as an extension to his less powerful healing spells to draw upon the healing power of the life source. He observed the nature of vampires and their relation to blood. This lead him to necromancy and an interest in the undead. He traveled and learned more diverse spells and applications. His skill improved as his magic corrupted his soul, preserving it. Eventually through an elaborate ritual, Gregory achieved lichdom, becoming an animated corpse kept alive by an external phylactery.

During the Middle Ages, the Cult's aid to the kings and nobility was kept secret with the expansion of Christianity. Members who dabbled in black magic where at best exiled and at worst relinquished to a terrible death. Blood magic used for good purpose was allowed in moderation, but blood magic often has a corrupting influence leading to more taboo sorcery. When his activities became known, his illusion spells shattered to reveal his lich persona, he was banished from the kingdom. He would later return to Germany to take over the Rimefrost Cult with his brother. Deviating from it's purely mystical origins, it was renamed the Rimefrost Society.

Rezurrection is a skilled necromancer capable of conjuring the undead and creating many types of abominations from zombies and bone golems to ghosts and vampires. He managed to imbue his soul into a gem after a suicide ritual to ensure his immortality. As a lich he possesses the consciousness and intelligence he had in life while retaining his physical form only slightly changed from his transfiguration. But his essence is bound to his phylactery which becomes his biggest weakness. If the gem is destroyed, he perishes forever. If his physical form alone is killed, he will reconstruct himself from his essence within the phylactery. As such, it is best that it is not too far from him but always hidden and well-protected. He guards it with a series of enchantments, and the gem itself has been fortified to resist most destruction.

*His appearance isn't much different than the one he had in life, but his skin is significantly whiter and more transparent allowing for his skeletal structure to be seen through his preserved flesh. He retains the scar on his chest where he was penetrated by the enchanted dagger used to kill himself. His eyes glow red and any undead he controls shares this feature. The greatest extent of his illusionary abilities is how he makes his appearance more natural and lively.

He is the owner of the Museum of Ancient Cultures and the Occult. More recently he has established Legacy Funeral Services which offers a variety of aid to the dying and their loved ones including hospice, counseling, will formation and financial guidance, funeral arrangements, burial, and cremation. It grew into a chain operation with various offices offering different numbers of services.